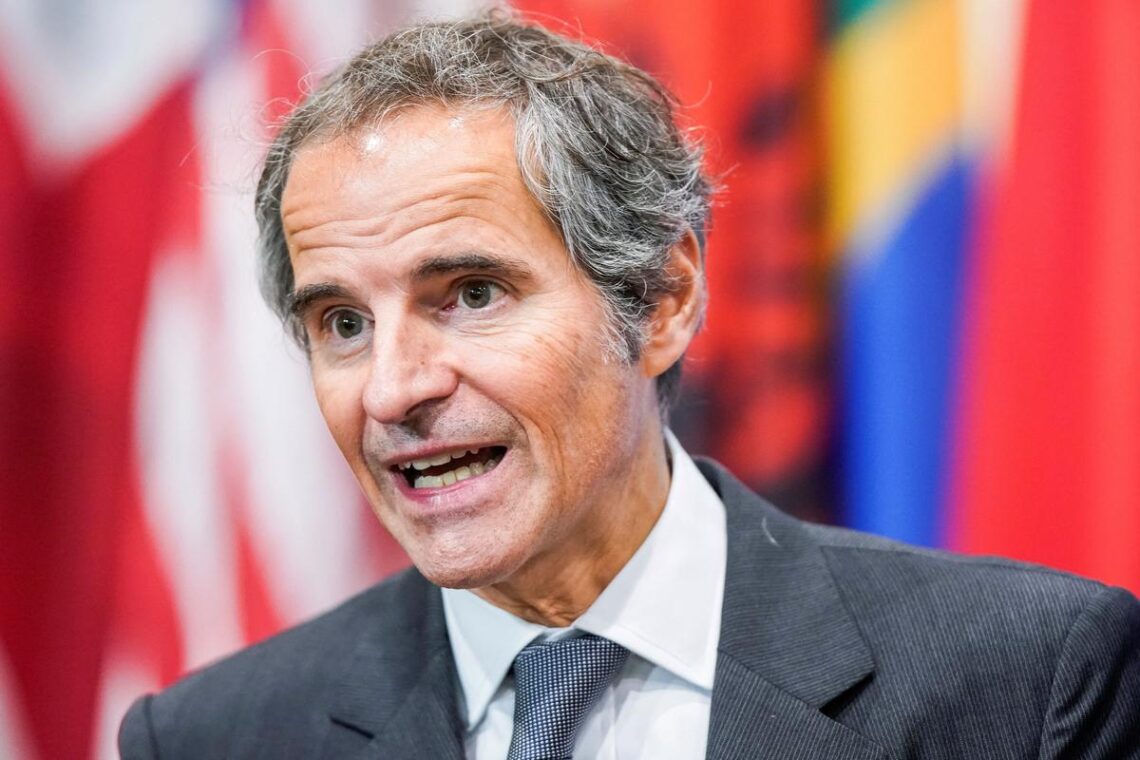 Moscow has repeatedly accused Ukraine of planning to use such a bomb—and said institutes linked to the nuclear industry were involved in preparations, without presenting evidence

Moscow has repeatedly accused Ukraine of planning to use such a bomb—and said institutes linked to the nuclear industry were involved in preparations, without presenting evidence

The U.N. nuclear watchdog said on November 3 it had found no sign of undeclared nuclear activity at three sites in Ukraine that it inspected at Kyiv’s request in response to Russian allegations that work was being done on a “dirty bomb”.

Moscow has repeatedly accused Ukraine of planning to use such a bomb—a conventional explosive device laced with radioactive material—and said institutes linked to the nuclear industry were involved in preparations, without presenting evidence. Ukraine’s government denies the accusation.

Ukrainian President Volodymyr Zelensky hailed the conclusion, saying in a video address that “the only dirty things in our region right now are the heads of those in Moscow who, unfortunately, seized control of the Russian state and are terrorizing Ukraine and the whole world.”

Some Ukrainian and Western officials have accused Moscow of making the allegation to give itself cover to detonate its own dirty bomb and pin the blame on Kyiv.

“Over the past few days, the inspectors were able to carry out all activities that the IAEA had planned to conduct and were given unfettered access to the locations,” the Vienna-based International Atomic Energy Agency said in a statement.

“Based on the evaluation of the results available to date and the information provided by Ukraine, the agency did not find any indications of undeclared nuclear activities and materials at the locations.”

The IAEA said last month it would inspect two locations in Ukraine following a request by Kyiv. On Monday it said those inspections had begun and on Thursday it said they had been completed at three locations rather than two, all of which had been mentioned by Russia.

The IAEA named the locations as the Institute for Nuclear Research in Kyiv, Eastern Mining and Processing Plant in Zhovti Kody, and Production Association Pivdennyi Machine-Building Plant in Dnipro.

Inspectors also took environmental samples that will be sent off for lab analysis and the IAEA will report back on the results, the statement added.