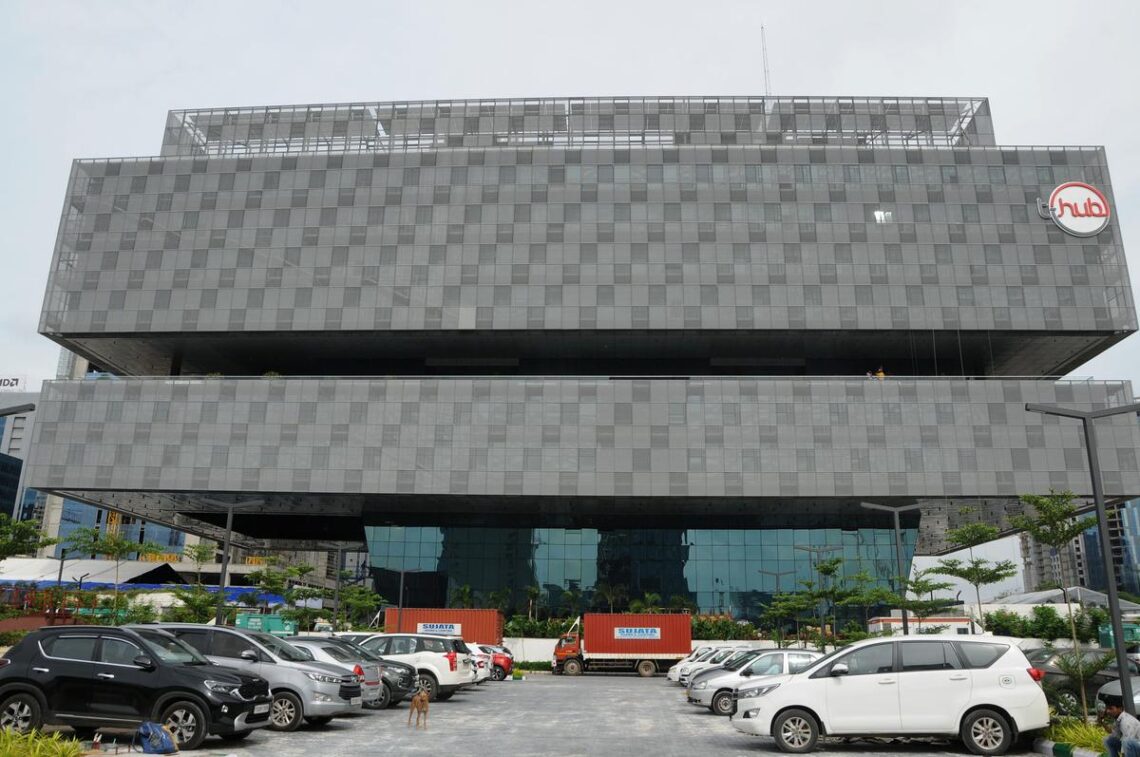 An ecosystem expo and interaction with various ecosystem enablers such as WE Hub, Telangana Academy for Skill and Knowledge (TASK), Research and Innovation Circle of Hyderabad (RICH), Emerging Technologies Wing, and Innovation in Multimedia, Animation, Gaming and Entertainment (IMAGE) formed part of the programme, T-Hub said in a release.

Chief Secretary Somesh Kumar and Industries Secretary Jayesh Ranjan addressed the workshop that T-Hub said was organised to increase engagement between the officials and the startups. The participants were given a tour of the new T-Hub facility.

“We will ensure that we continue to organise such initiatives and workshops with all stakeholders to boost collaboration and open innovation in the country,” T-Hub CEO M.Srinivas Rao said.