The unfamous stories of getting the role that will make you believe in destiny.

by Tarab Husain
in Entertainment, Infotainment, Listicles
Reading Time: 5 mins read
A A 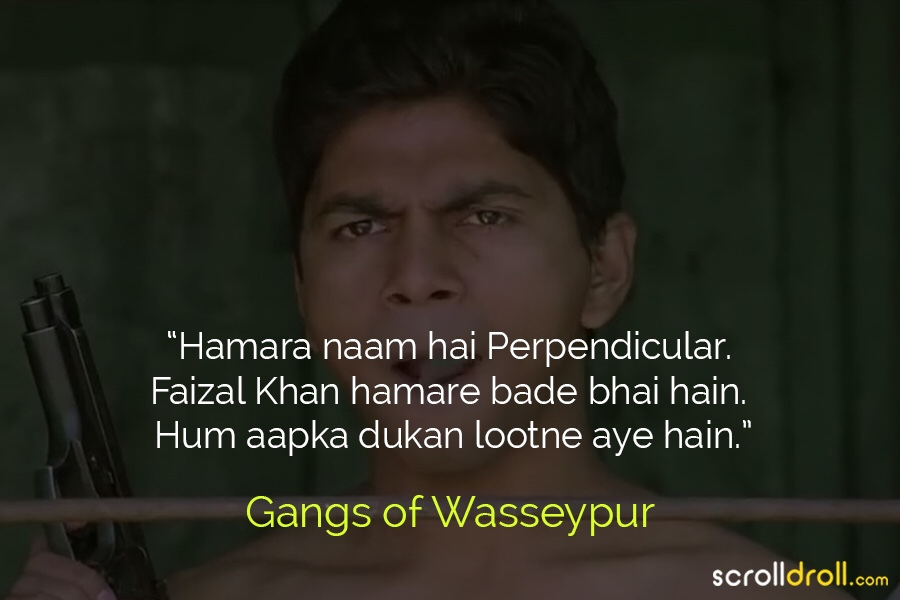 Most often when roles are developed concerning an actor in mind, but sometimes they get it through natural talent and dedication, defying every law made in-universe. Here are a few examples  of similar cases:

Anupam Kher landed the industry with a bucket filled with struggles. He had his own share of experiences and because of it he was cast as a 60+, retired, grieving father Mr Pradhan in Saaransh – just only to lose out on the film almost a night prior to the shooting was scheduled to commence because Rajshri Production house insisted on casting an older actor for the same role.

Anupam Kher was 28 at that time and for this role, he had prepared for the role for six months. When he heard the news, he was so heartbroken that he decided to give up on acting altogether and leave Mumbai for good. But before leaving, he decided on meeting director Mahesh Bhatt in order to unload his frustration. That’s when Mahesh Bhatt specified to the crew that he would only make this film with Anupam Kher and ultimately, Kher starred in the film.

Director Raj Kapoor hunted for various actors for the main lead’s role, but heroines like, Vidya Sinha and Hema Malini, rejected it because of the boldness the role demanded. When Zeenat Aman’s name was introduced to Raj Kapoor, initially he did not think that she would fit the role, but she called up at his office for a fitting trail for Rupa’s look test, thereby convincing him.

She was awarded a Filmfare for her performance, and in an interview with The Indian Express, she described her experience of convincing Raj Kapoor:

One fine day I got into the character of Rupa from ‘Satyam Shivam Sundaram’. He (Raj Kapoor) was surprised to see me in the look of Rupa (referring to the test look she took). He appreciated my passion for the character, gave me gold coins, and signed me for the film.

I am sure, by now all the F.R.I.E.N.D.S fans in the house must be smiling after reading this column specifically.

Tyler or as we know him by his iconic role Gunther from the coffee house, ended up getting this role just because he was the only applicant who knew how to run a coffee machine.

As Gunther, aka Tyler, shared with Insider, it was a ‘lucky accident’ indeed:

I honestly always thought my Masters in fine arts would get me further in the acting world than knowing how to work an espresso machine! That was a happy accident and I’m very, very grateful to have had that skill.

Jennifer Lawrence, who was nominated for an Oscar for Winter’s Bone, was, in fact, turned down by the director claiming to be ‘too pretty’ for the role. That’s when she decided to show the director that she had what it takes for the role and she stands up to it by dressing (down) for the part.

According to Rolling Stone, she took a redeye to New York and walked 13 blocks in the sleet, with hair that she’d purposely not washed for a week and a runny nose. That’s how she was able to get the role of a lifetime.

Now that the Avenger series has marked its completion, It seems rather impossible to imagine anyone but Chris Hemsworth as Thor. But, what we don’t know about is Chris might have never been considered for the role, had it not been for some good, old-fashioned sibling rivalry.

Originally, both the Hemsworth brothers auditioned for the role of Thor, while Chris never got a call-back, Liam on the other hand was shortlisted for the role. Later on, Marvel was not too convinced with the final list, and the casting call was opened again.

That’s when Chris channeled his frustration into making an audition tape that ultimately landed him the role:

I did an audition in Vancouver in this hotel room with my mum reading Anthony Hopkins’ part. She must have nailed it because it got me back in the room and that second audition was a lot different than my first one. I came in kind of with a little, I guess, motivation and maybe frustration that my little brother had gotten further than me. It’s a little… sibling rivalry sort of kicked up in me.

When it was the time to finally start casting for the Harry Potter film, Rupert Grint heard about the news of the audition on Newsround and he signed up for it. Though, he never acted professionally before, but he was a big bibliophile.

He chooses to make a rap video reasoning as to why he wanted to play Ron Weasley and the rest, as they say, is history.

Even when he was asked to recite the rap once, at a press conference as an adult, well we can’t question this selection.

From lobbying for the role himself to asking Dharmendra to put in a good word for him, Amitabh Bachchan did not shy away from trying his best to land the role of Jai. Evidently, Salim Khan, who is one of the writers of the film, also recommended Amitabh Bachchan, going so far as to hold a screening of Zanjeer  for the filmmakers, thereby eradicating any doubt about casting him in the role.

In an interview, director Anurag Kashyap told that after working with the actor Aditya Kumar, he approached Kashyap for work constantly. One day out of Irritation, he told him that if he could learn to play with a blade in his mouth, he would be cast as Perpendicular in GoW, whenever the film was made.

The actor actually practiced with a blunt blade for 6 months straight, and then met Kashyap and showed him that he could, indeed, play with a blade. Visibly impressed, Anurag cast him as Perpendicular.

What a fun journey!

Will Ethopia witness a future of Guerilla insurgency?