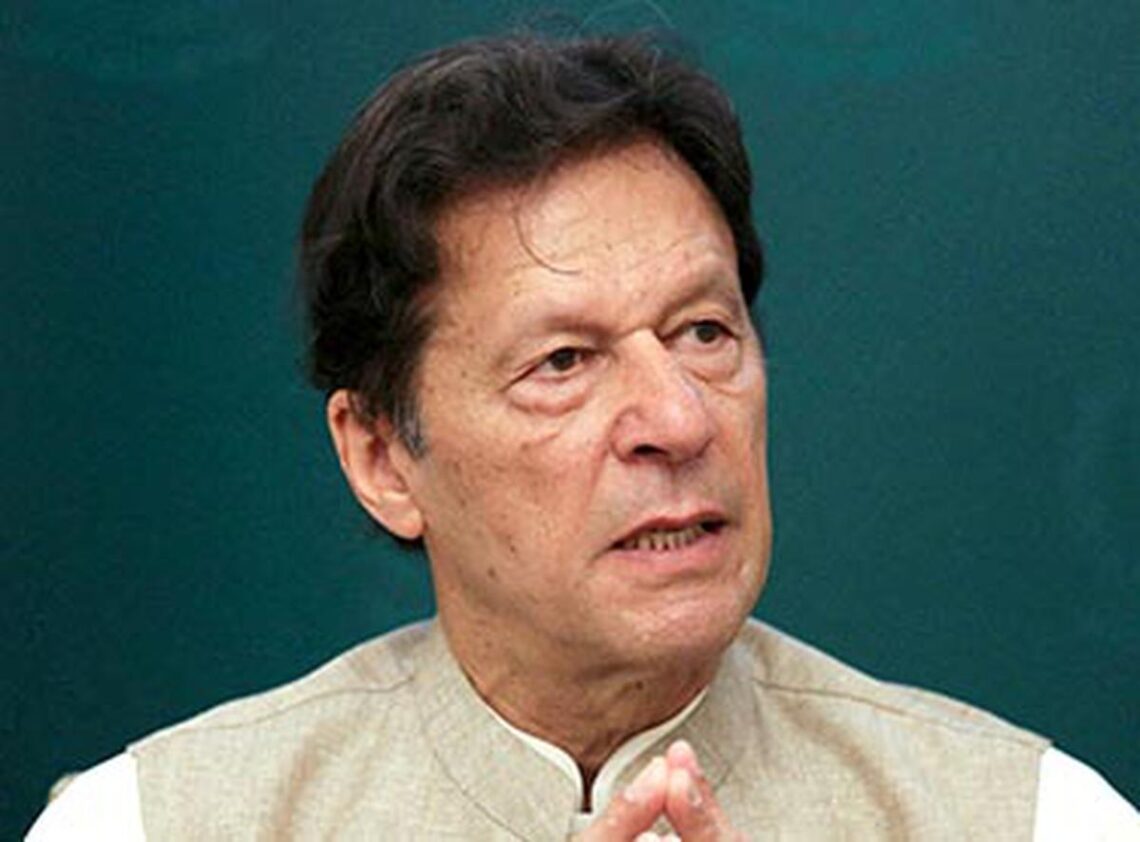 
Former Pakistan Prime Minister Imran Khan. Imran Khan claimed that there were three shooters involved in the failed assassination attempt on him during a protest march in the eastern city of Wazirabad earlier this month. File
| Photo Credit: Reuters

Pakistan‘s ousted Prime Minister Imran Khan has claimed that there were three shooters involved in the failed assassination attempt on him during a protest march in the eastern city of Wazirabad earlier this month.

The chairman of the Pakistan Tehreek-e-Insaf (PTI) party suffered bullet injuries in the right leg when the gunmen fired at him in Punjab’s Wazirabad area on November 3, where he was leading the march against the government to press for snap elections.

Addressing a massive rally of his party on Saturday night in this garrison city, which houses the headquarters of the powerful Army, Mr. Khan said the two attackers previously identified were the one who fired at him and other PTI leaders and the second shooter fired at the container’s front, while the third attacker was tasked to eliminate the first gunman.

Mr. Khan, 70, claimed that this third shooter actually killed a person at the rally while trying to kill the would-be assassin.

Addressing the nation from the Shaukat Khanum Hospital in Lahore a day after the attack, Mr. Khan had said he was hit by four bullets in his right leg by two shooters.

He said he was on a container when a “burst of bullets” was directed at him.

“Then a second burst came, there were two people,” he said.

Mr. Khan, in his first in-person address to the party workers after the attack, also alleged that “three criminals”, who were behind the failed assassination attempt, are waiting to target him again.

He has repeatedly alleged that Prime Minister Shehbaz Sharif, Interior Minister Rana Sanaullah, and ISI Counter Intelligence Wing head Major General Faisal Naseer were behind the attack on him.

Mr. Khan also announced to continue his protest until new elections were announced. Elections are not due in Pakistan until the term of the current National Assembly gets over in August 2023.

“The movement of Haqeeqi Azadi will continue until genuine freedom is achieved,” he said, adding that the moment would come once new elections were held.

Mr. Khan was ousted from power in April after losing a no-confidence vote in his leadership, which he alleged was part of a U.S.-led conspiracy targeting him because of his independent foreign policy decisions on Russia, China, and Afghanistan. The U.S. has denied the allegations.

He is the only Pakistani Prime Minister to be ousted in a no-confidence vote in Parliament. The term of the current National Assembly will end in August 2023.

Also Read | Out of favour: On the disqualification of Imran Khan

Now, Vokkaliga community sets a deadline of January 23 for government to meet its demand for increasing reservation from 4% to 12%