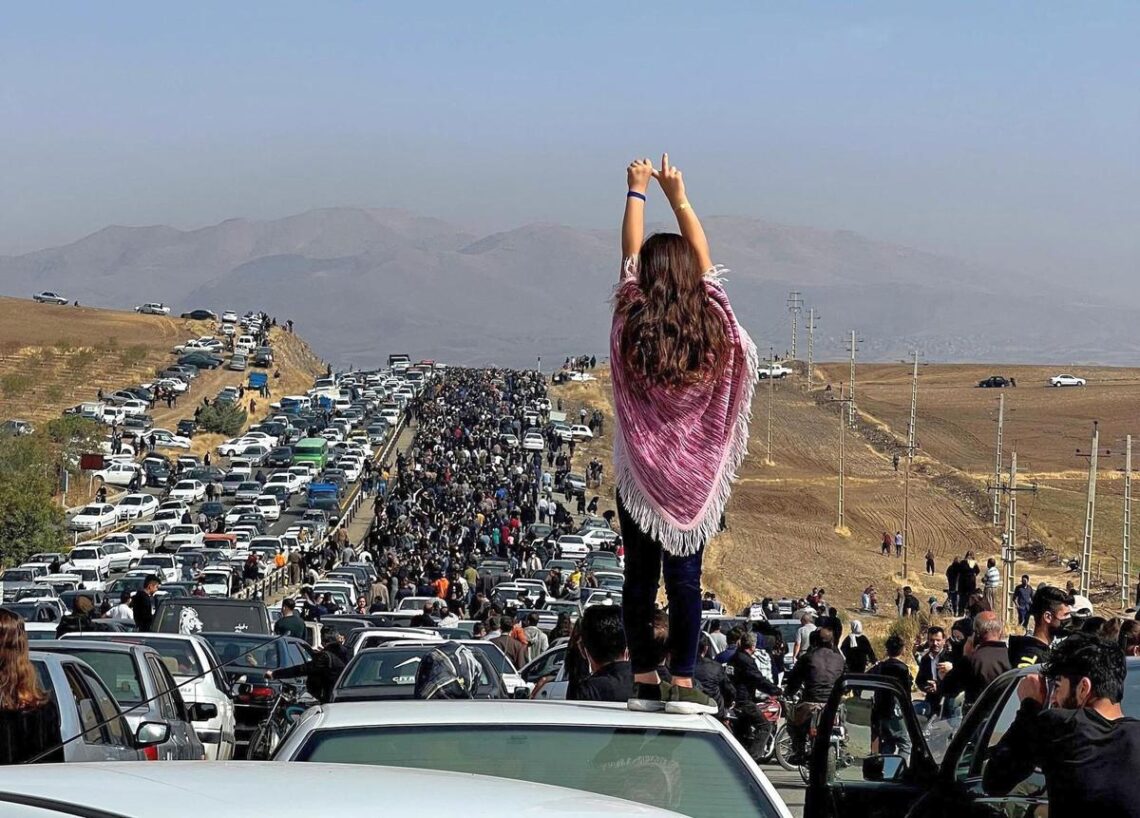 Thousands of protesters are out on the streets of Iran against the government, after a young woman who was arrested for breach of dress code died in custody

Thousands of protesters are out on the streets of Iran against the government, after a young woman who was arrested for breach of dress code died in custody

Mahsa Amini, an Iranian woman of Kurdish origin, was arrested by the country’s “morality police” for an alleged breach of Iran’s strict dress code for women. Three days later, on September 16, young Amini lapsed into a coma and died. Since then, young women have led the charge across Iran, and beyond its borders.

Inside Iran, they protested by removing their headscarves, chanting anti-government slogans and confronting the security forces on the streets. The protests on the streets of Mahabad, Iran’s Kurdish city, erupted again after a protester was killed in a rally commemorating the 40th day since Mahsa Amini’s death.

According to some rights groups, the crackdown in the Islamic Republic has claimed the lives of 122 people since the death of Amini.

Protests have been raging, not just in Iran. From Turkey, to Germany, to Chile, to the U.S. and the UK, people took out rallies shouting slogans in support of the demonstrations in Iran. Many women took to the streets and chopped off locks of their hair during the protests, many of which were held in front of Iran’s embassies in those countries.

Meanwhile, some pro-hijab rallies were also seen on the streets of Tehran during the same period.