In the case of the Kingfisher Airlines loan, the Bombay High Court granted former SBI chairman permission to fly abroad.

The court, on the other hand, ordered Bhatt to keep the central agency aware of his travel plans and other relevant information.

by Nabiha Omar
in News, Finance
Reading Time: 2 mins read
A A 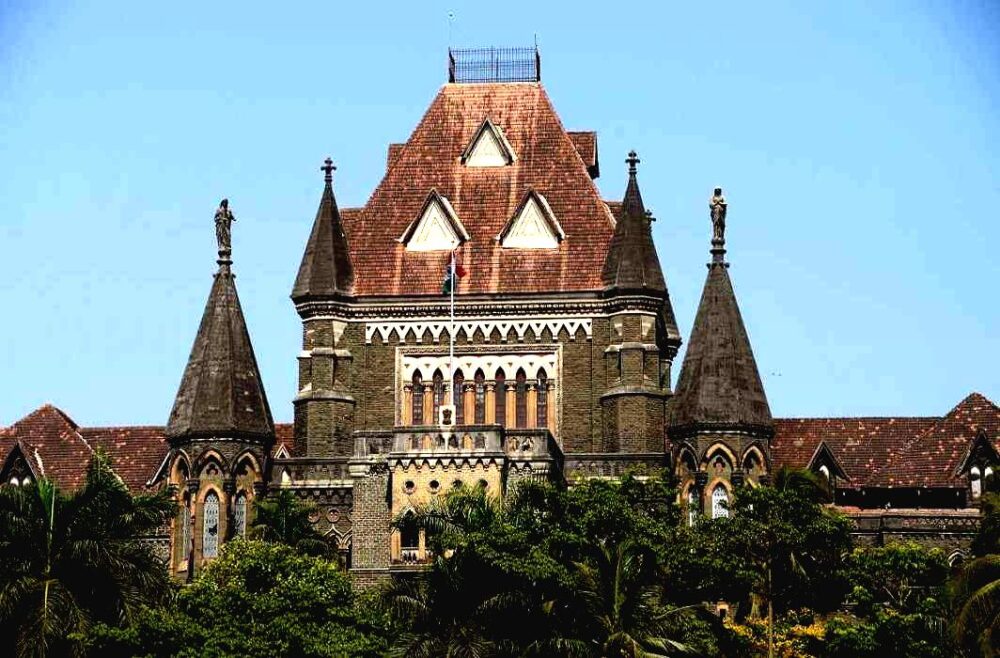 The court, on the other hand, ordered Bhatt to keep the central agency aware of his travel plans and other relevant information.

On April 8, a division bench of Justice S S Shinde and Justice Manish Pitale handed down a decision on Bhatt’s writ petition, which he filed after being harmed by travel restrictions.

Dhakephalkar claimed that the petitioner was “forced” to file the petition because he did not want to attempt to fly abroad without clarity, fearing that he would be detained further at the airport, damaging his credibility.

Bhatt said that on February 19, 2018, he received a letter from the CBI’s special investigation team (SIT) requesting that he appear in its Delhi office for questioning concerning charges filed against Mallya, the then-owner of Kingfisher Airlines.

The CBI had summoned him in connection with loans made to airlines during Bhatt’s time as chairman of the SBI. Bhatt said that he appeared before the CBI on March 29, 2018, and answered their questions, but that he was never called back for further questions.

Bhatt went on to say that he had traveled abroad for business and pleasure before returning to India. He mentioned that he is not a defendant in the airline case or any other court case.

The court observed that the CBI did not even contend that allowing Bhatt to leave the country would jeopardize India’s security or dignity. It was also noted that the CBI had made no submissions about any recovery owed to the complainant.

“There can be no question that the complainant would cooperate with the CBI,” the bench said. However, it cannot be said that the CBI had the authority to place limits on the petitioner’s ability to fly abroad. The writ petition needs to be granted, but the appellant must be subjected to such provisions in the cause of justice.”

“If the CBI finds any incriminating evidence to move against the complainant in compliance with the statute, the instant judgment and order will not stand in the way of the agency,” the court said.

Also, Checkout: Bill Hwang founded a $10 billion investment fund that disintegrated in a matter of days. 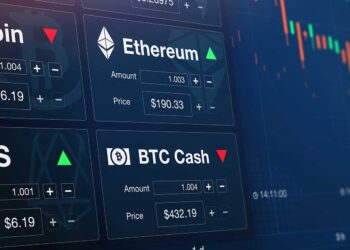 When Bitcoin materialized in 2009, it gained attention from the technical and financial industries. It did not gain much attention...

Fertilisers to be sold at previous rates, Price hike withdrawn