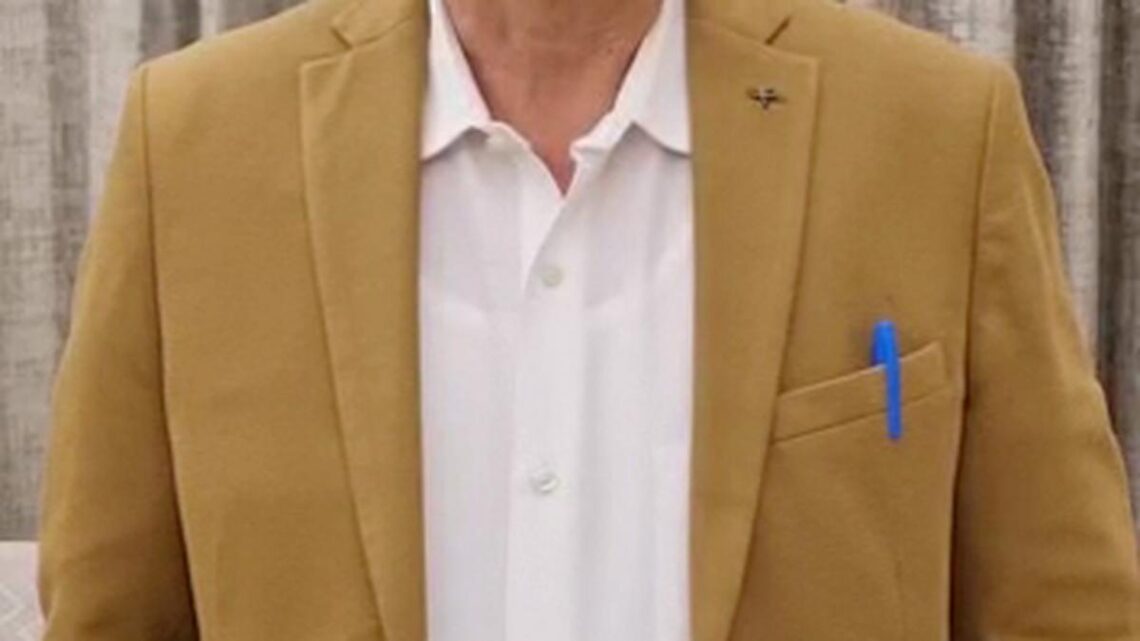 BJP MP from Arunachal Pradesh Tapir Gao said “border incidents” such as the one that happened between India and China along the Line of Actual Control (LAC) in the Tawang sector will hamper relations between the two countries.

Indian and Chinese troops clashed along the LAC in the Tawang sector and the face-off resulted in “minor injuries to a few personnel from both sides”, the Indian Army said.

The Hindu Explains | Who does Galwan Valley belong to?

The clash near Yangtse along the LAC in the sensitive sector took place last Friday amid the over 30-month border standoff between the two sides in eastern Ladakh.

“I was hurt when I heard about the December 9 incident. I condemn this. If PLA continues doing such things in the future, India-China relations will suffer,” he said in a video message on December 12.

Such border incidents are bad for the relations between the two countries. Governments of India and China should work on making the relations better, said Mr. Gao, the Lok Sabha MP from the Arunachal East constituency.

“On December 9, PLA troops contacted the LAC in Tawang Sector which was contested by own (Indian) troops in a firm and resolute manner. This face-off led to minor injuries to few personnel from both sides,” the Army said in a statement.

“Both sides immediately disengaged from the area. As a follow up of the incident, own (Indian) commander in the area held a flag meeting with his counterpart to discuss the issue in accordance with structured mechanisms to restore peace and tranquillity,” it said.