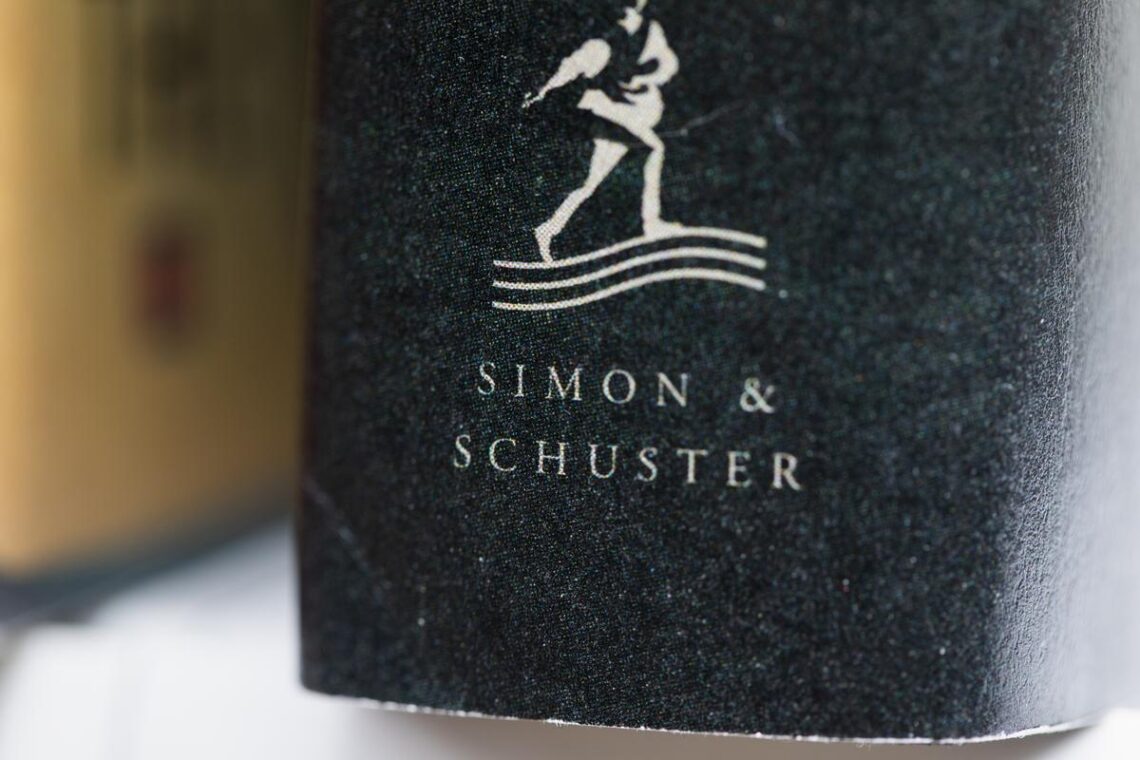 A federal judge has blocked Penguin Random House’s proposed purchase of Simon & Schuster, agreeing with the Justice Department that the joining of two of the world’s biggest publishers could “lessen competition” for “top-selling books.” The ruling was a victory for the Biden administration’s tougher approach to proposed mergers, a break from decades of precedent under Democratic and Republican leadership.

Penguin Random House quickly condemned the ruling, which it called “an unfortunate setback for readers and authors.” In its statement Monday, the publisher said it would seek an expedited appeal.

Assistant Attorney General Jonathan Kanter of the Justice Department’s Antitrust Division praised the decision, saying in a statement that the decision “protects vital competition for books and is a victory for authors, readers, and the free exchange of ideas.”

He added: “The proposed merger would have reduced competition, decreased author compensation, diminished the breadth, depth, and diversity of our stories and ideas, and ultimately impoverished our democracy.”

Ms. Pan’s finding was not surprising — through much of the three-week of trial in August she had indicated agreement with the Justice Department’s contention that Penguin Random House’s plan to buy Simon & Schuster, for $2.2 billion, might damage a vital cultural industry.

But it was still a dramatic departure from recent history in the book world and beyond. The publishing industry has been consolidating for years with little interference from the government, even when Random House and Penguin merged in 2013 and formed what was then the biggest publishing house in memory. The joining of Penguin Random House and Simon & Schuster would have created a company far exceeding any rival and those opposing the merger included one of Simon & Schuster’s signature writers, Stephen King, who testified last summer on behalf of the government.

Mr. King tweeted Monday that he was “delighted” by the ruling, adding: “The proposed merger was never about readers and writers; it was about preserving (and growing) PRH’s market share. In other words: $$$.”

I am delighted that Judge Florence Pan has blocked the merger of Penguin Random House and Simon & Schuster. The proposed merger was never about readers and writers; it was about preserving (and growing) PRH’s market share. In other words: $$$

The Biden Justice Department has been pushing forward with aggressive enforcement of federal antitrust laws that officials say aim to ensure a fair and competitive market.

The Justice Department’s case against Penguin Random House did not focus on market share overall or on potential price hikes for customers. The DOJ instead argued that the new company would so dominate the market for commercial books, those with author advances of $250,000 and higher, that the size of advances would go down and the number of releases would decrease.

For Penguin Random House and the New York-based publishing world, the trial in August proved an often-uncomfortable airing of business practices, internal disagreements, and missed opportunities. Executives on the stand spoke of bestselling works they failed to acquire and acknowledged that most books don’t make money. Emails and private text messages revealed tension among top Penguin Random House officials.

“I apologize for the passionate language,” Penguin Random House’s global, CEO Markus Dohle, testified after some text messages were displayed.

Mr. Dohle had promised that imprints of Penguin Random House and Simon & Schuster would still be permitted to bid against each other for books. But he acknowledged under oath during the trial that his guarantee was not legally binding. Ms. Pan otherwise persistently challenged Penguin Random House’s assurances that the merger would not reduce competition.

Simon & Schuster will likely end up under new ownership, no matter the outcome of any legal appeals. The publisher had been up for sale well before the Penguin Random House deal was announced late in 2020 and the publisher’s corporate parent, Paramount Global, has said it did not see Simon & Schuster as part of its future. Underbidders against Penguin Random House included Rupert Murdoch’s News Corp, which owns HarperCollins Publishers.

Penguin Random House and corporate owner Bertelsmann would have to pay a termination fee of around $200 million to Paramount should the merger fall through, according to the terms of the proposed sale.

Simon & Schuster is one of the country’s oldest and most successful publishers, with authors ranging from Mr. King and former Secretary of State Hillary Clinton to Colleen Hoover and Doris Kearns Goodwin. Authors at Penguin Random House include Ms. Clinton’s husband, former President Bill Clinton, “Where the Crawdads Sing” novelist Delia Owens and historian Robert A. Caro.

In a company memo Monday shared with The Associated Press, Simon & Schuster CEO Jonathan Karp sought to reassure employees that “despite this news, our company continues to thrive. We are more successful and valuable today than we have ever been, thanks to the efforts of all of you on behalf of our many magnificent authors.”

Ms. Pan, meanwhile, has since been appointed to the U.S. Court of Appeals for the D.C. Circuit, replacing Ketanji Brown Jackson after she was nominated by Mr. Biden and approved by the Senate for the Supreme Court.