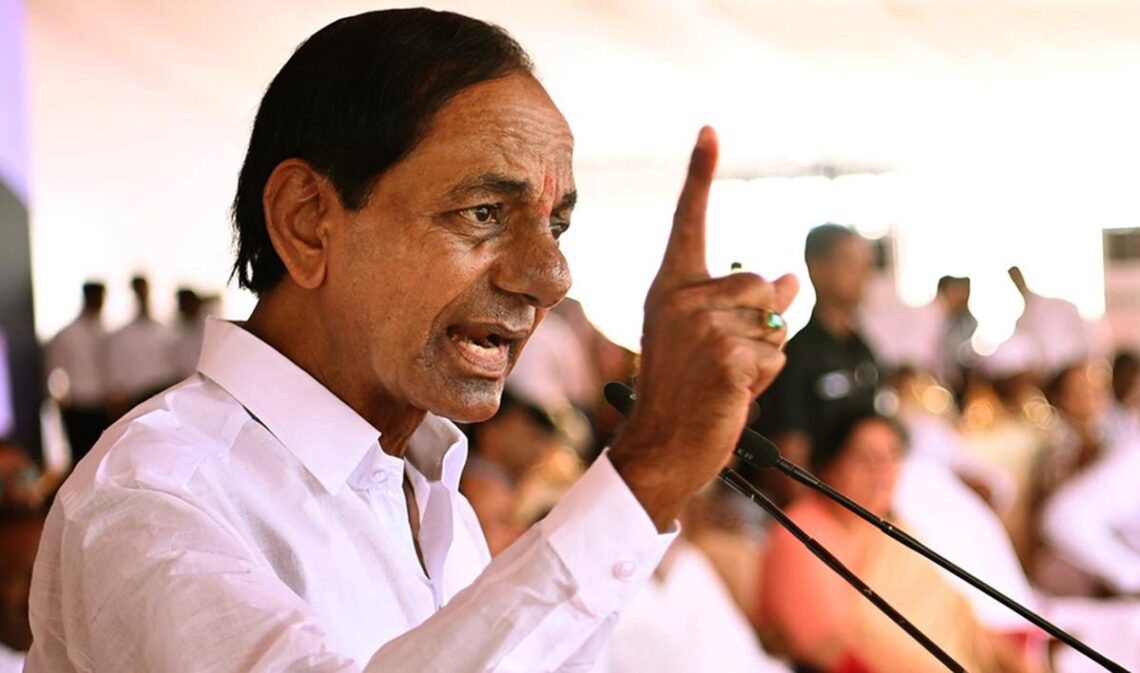 Chief Minister K. Chandrasekhar Rao has said that the successful launch of `Vikram S’ satellite recently and `Thybolt 1’ and `Thybolt 2’ on Saturday by Hyderabad-based startup companies opened doors for private rockets in the Indian space sector.

Expressing happiness over the two Nano satellites Thybolt 1 and 2 successfully placed in orbit after launch from Sriharikota on Saturday, Mr. Rao said the satellites sent by Dhruva Space Tech along with ISRO’s PSLV-C54 made history. Earlier, Vikram S of Skyroot Aerospace company did Telangana proud.

He said in a statement that Hyderabad’s prominence as a startup city doubled through these satellite launches. He congratulated the representatives of Skyroot Aerospace and Dhruva Space Tech on creating satellites and successfully launching them with the encouragement of T-Hub.