Every coming-of-age series is incomplete without adding certain issues around teenagers. Mismatched too deals with various pressures and problems faced by teens in the contemporary world. 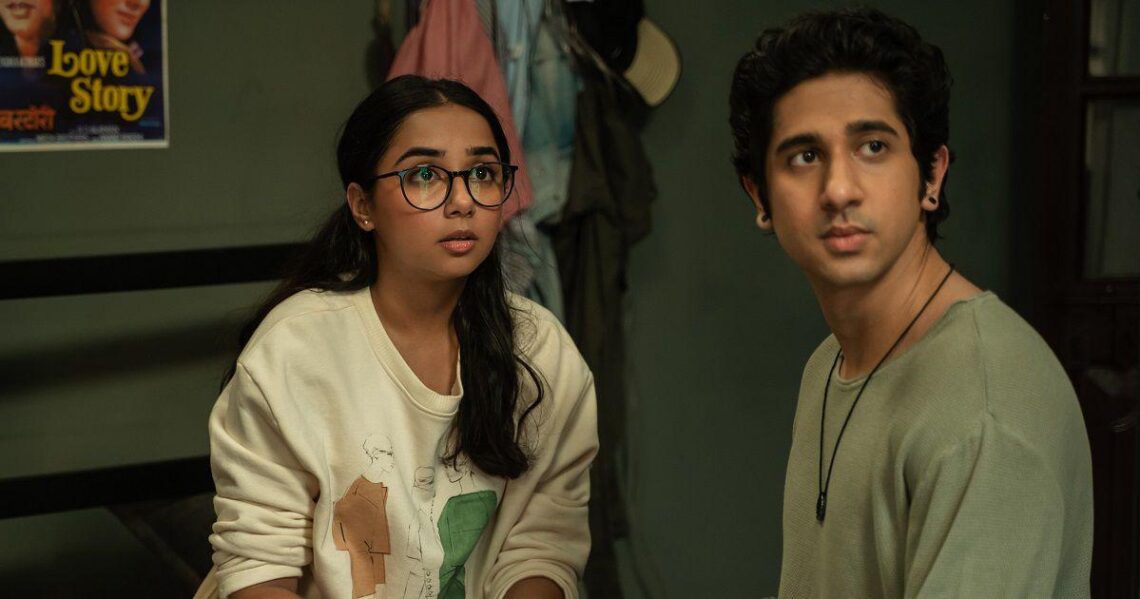 Mismatched is based on Sandhya Menon’s book, When Dimple Met Rishi, but tries to re-imagine her story in an Indian way.

To some extent, the writer Ghazal Dhaliwal, known for her screenplay in Ek Ladki Ko Dekha Toh Aisa Laga (another of the rare movies that are centered around homosexuality) and as a dialogue writer of Lipstick Under My Burkha (which was critically praised), has done her work well with the dialogues.

They do not seem to be forced and flow naturally, nothing too big or luxurious for Indian teenagers, nor monotonous. It might even remind you of your own college days. Director Akarsh Khurana, known for his direction in Rashmi Rocket recently, somewhere falls short. The direction could have been better.

However, if you compare it with other Indian web series around college life, Mismatched has better quality and the overall environment— obviously because it was made on a big budget, being produced under the banner of Netflix Originals.

The cast also does their job well with the number of things they have to project at once- for Prajakta, she has to search for her app, and show some connection with Harsh while also portraying her residual feelings for Rishi, Rohit Saraf has to show his own internal struggle- both for Dimple and for his parents, as her mother is remarrying again and his father, who was never present in his life, is trying hard to bring the two couples down. The two actors continue to shine in this episode as well.

Devyani Shorey as Namrata Bidasaria and Priya Banerjee as Ayesha Duggirala also have intense chemistry, especially when the makers drew parallels from a painting scene from Titanic of the two, showing their growing attachment.

Devyani Shorey plays her part well, considering that this is her first time in a big series but she could have shown a bit more emotions since she was under intense pressure due to her different choices.

Mismatched has to be praised that it dealt with the issue of gender identity very competently- without making jokes about it or revolving around the whole life of the characters around it. They tried to show it as a part of the character’s lives, which they are trying to deal with in different ways.

Namrata’s parents are completely against her choice and Rishi has to come in between to stop her secret from coming out.

He declares that the two are in love and planning to marry each other, further complicating things for Namrata. Nevertheless, Rishi and Namrata’s bond is an open testimony of pure platonic love.

Meanwhile, Dimple and Namrata are able to clear things out however a frustrated Rishi, who is obviously heartbroken after seeing Harsh and Dimple together, explodes over Dimple, reminding her of her incomplete app and how she is wasting her parents’ money.

Mismatched has tried to show the comparison between privileged kids and those from middle-class and lower groups. Dimple is having panic attacks several times a week when she realizes that she might waste all of her parent’s money if she is unable to think of the app idea.

Celina too betrayed Dimple because she did not want her batch mates to know that she was working as a delivery girl for a restaurant. The show is also a reality check of how middle-class teenagers find it hard to accept who they are when they are thrown in between high-class teens.

This problem is prevalent in almost all the colleges across the country where teens everyday lies about their background to fit in the social standards set by the elite groups.

Mismatched Episode 3 ends with 100 Reasons to Hate this Show as well as 100 Reasons to Love it. If teen drama is your cup of tea, and you have been enjoying Never Have I Ever or College Romance, this series is right for you.