Nancy Pelosi to step down from Democrat leadership 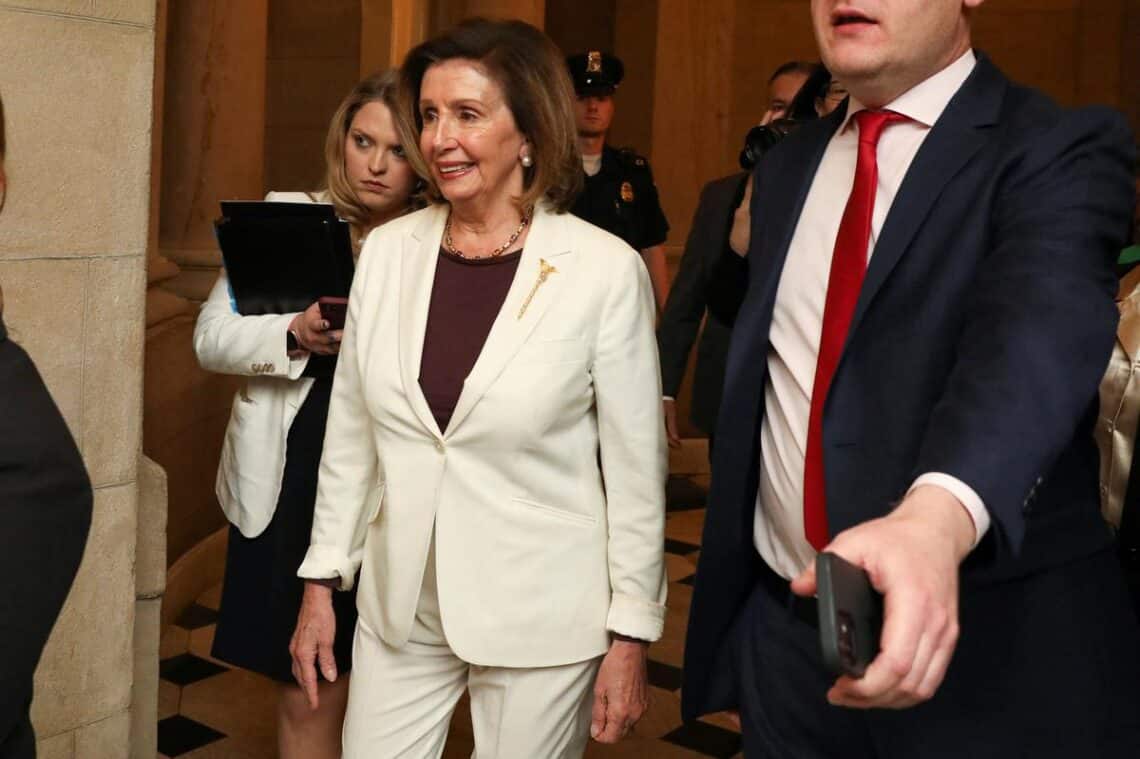 
House Speaker Nancy Pelosi (D-CA) leaves her office to announce her decision about her future at the U.S. Capitol in Washington, U.S. on November 17, 2022.
| Photo Credit: Reuters

Democrat Nancy Pelosi, the trailblazing first female speaker of the U.S. House of Representatives, said on November 17 that she will step down from the party leadership when Republicans take control of the chamber in January.

“For me, the hour has come for a new generation to lead the Democratic caucus that I so deeply respect,” said the 82-year-old Ms. Pelosi, who first became speaker in 2007 and later presided over both impeachments of Donald Trump.

“I will not seek re-election to Democratic leadership in the next Congress,” Ms. Pelosi told lawmakers in a speech on the House floor.