Geographers have been debating for long whether this body of water had enough of its unique characteristics to deserve its own name. 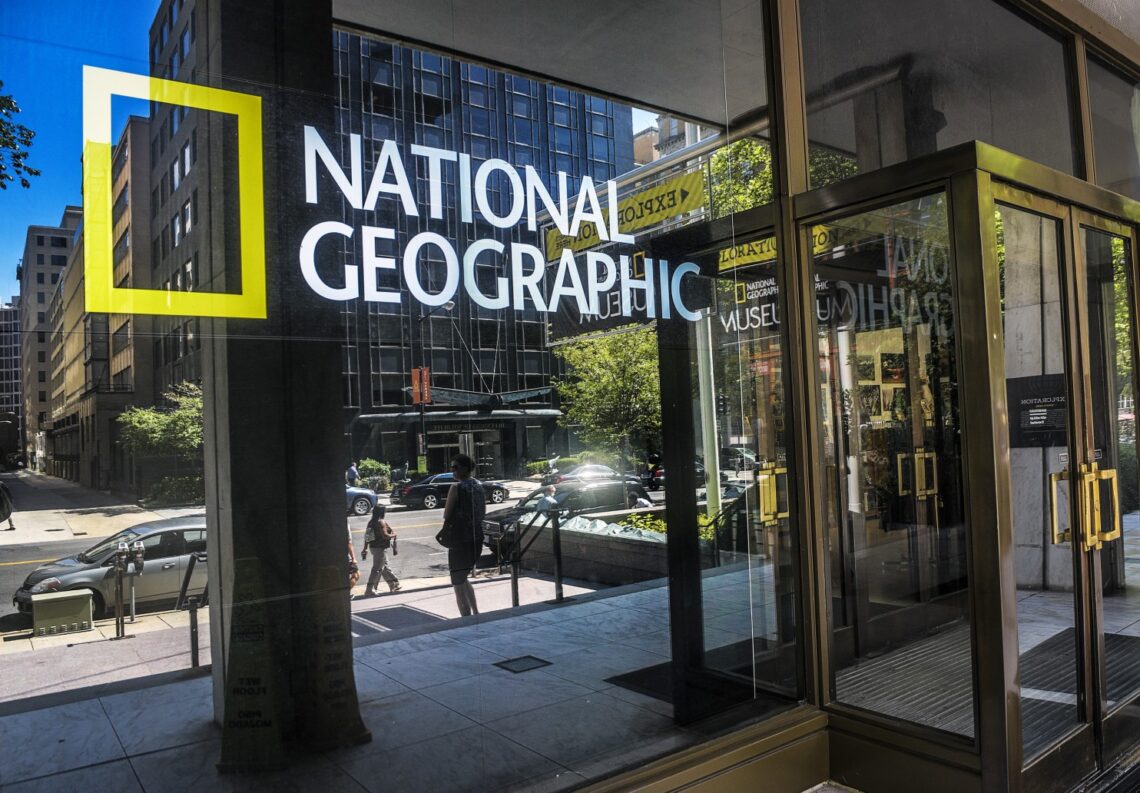 Till now, the world has known the division of the geographical water spread into four major oceans, the Pacific, Indian, Arctic, and Atlantic oceans.

The World Oceans Day which was celebrated on June 8, the National Geographic Society added the Southern Ocean, a fifth to the list.

The Southern Ocean is a body of water encircling Antarctica and has been recognized by scientists a long time back but there was no international consensus till now to provide it with an identity of its own.

Geographers have been debating whether this body of water had enough of its unique characteristics to deserve its own name or it shared the features with the other four oceans in light proportions.

National Geographic Society Geographer Alex Tait commented on the speculations they had for years and how the scientists have increasingly started using the term ‘Southern Ocean’ as another separate entity in mapping the geography of the world.

He said, “We’ve always labeled it, but we labeled it slightly differently [than other oceans], this change was taking the last step and saying we want to recognize it because of its ecological separation.”

She wrote in an email statement, “While there is but one interconnected ocean, bravo to National Geographic for officially recognizing the body of water surrounding Antarctica as the Southern Ocean. Rimmed by the formidably swift Antarctic Circumpolar Current, it is the only ocean to touch three others and to completely embrace a continent rather than being embraced by them.”

Unlike the other four oceans, the Southern Ocean is defined by a current and not the Continent that surrounds it.

Scientists believe that this body of water is a result of the disjunction of Antarctica from South America which occurred 34 million years ago.

This unimpeded flow of water followed this separation causing the creation of the Antarctic Circumpolar Current (ACC) flowing in it today.

In its report, National Geographic also elucidated the significance of the Southern Ocean and its impact on Earth’s climate.

Extending from the surface to the ocean floor, the ACC transports more water than any other ocean current.

It pulls in waters from the Atlantic, Pacific, and Indian Oceans, helping drive a global circulation system known as the conveyor belt, which transports heat around the planet.

Cold, dense water that sinks to the ocean floor off Antarctica also helps store carbon in the deep ocean.

The distinctness of the ACC current is required and suitable for thousands of aquatic species living in those waters which are not to be found anywhere else.

This current helps to keep Antarctica cold and the Southern Ocean ecologically distinct.

The Southern Ocean “encompasses unique and fragile marine ecosystems that are home to wonderful marine life such as whales, penguins, and seals,” notes National Geographic Explorer in Residence Enric Sala.

While not directly responsible for determining them, the IHO works with the United Nations Group of Experts on Geographical Names to standardize names on an international scale.

The IHO recognized the Southern Ocean in its 1937 guidelines but took back the designation in 1953, initiating an elongated controversy.

Dialogues have followed on the matter ever since but the full consensus to reinstate the name the Southern Ocean is yet to happen.

This decision is one of those rarest and impactful ones which will mark a change in the way we perceive and study geography.

“I think one of the biggest impacts is through education, students learn information about the ocean world through what oceans you’re studying. If you don’t include the Southern Ocean then you don’t learn the specifics of it and how important it is” said Tait.

The Green Revolution, A Blessing That Became A Bane