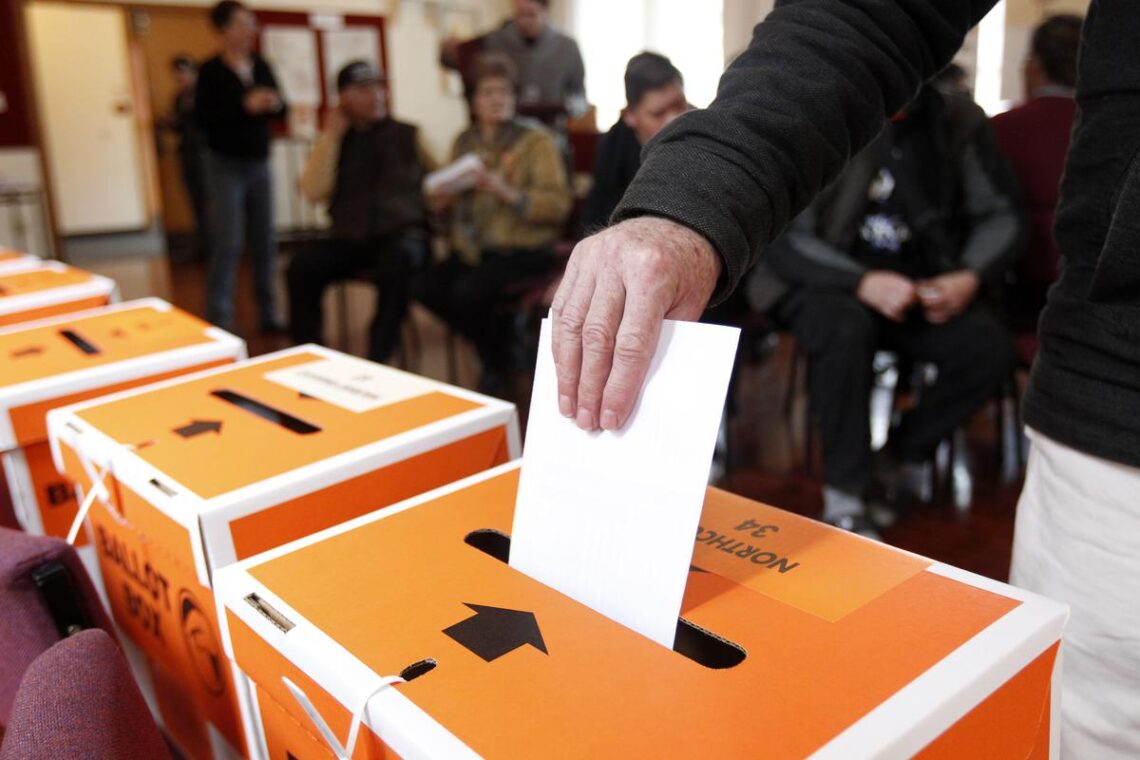 
A lobby group seeking to lower New Zealand’s voting age from 18 to 16 won its appeal to the Supreme Court. File
| Photo Credit: AP

A lobby group seeking to lower New Zealand’s voting age from 18 to 16 won its appeal to the Supreme Court, which ruled Monday the current law amounts to age discrimination.

However, changing New Zealand’s voting age would require agreement from a 75% supermajority of lawmakers, and even proponents acknowledge they don’t have the support to make it happen.

Proponents are hopeful, though, that they can get the voting age lowered to 16 for local council elections as a first step, as that change requires only a regular majority of lawmakers.

A number of countries are debating whether to lower their voting age. Some that allow people to vote at 16 include Austria, Malta, Brazil, Cuba and Ecuador.

Sanat Singh, co-director of New Zealand’s Make It 16 campaign, said he was absolutely thrilled with the court’s decision.

“It’s a huge day,” Mr. Singh said. “This is historic not only for our campaign, but for the country.” Mr. Singh, 18, said existential issues like climate change — as well as issues like pandemic recovery and the state of democracy — will most affect young people.

“That’s why I think it’s really important to get all hands on deck to make sure we can have a stronger future,” Mr. Singh said.

But New Zealand’s ruling liberal Labour Party has yet to take a stance on lowering the voting age while the two main conservative opposition parties oppose a change.

“It’s not something we support,” Opposition Leader Christopher Luxon told reporters. “Ultimately, you’ve got to draw the line somewhere, and we’re comfortable with the line being 18.” The liberal Green Party said it did support a change.

“Young people deserve to have a say in the decisions that affect them, both now and in the future. We are calling on the government to come to the table with a plan to change the law to extend the voting age,” said Golriz Ghahraman, the party’s electoral reform spokesperson.

At the Supreme Court, four judges found in favor of the lobby group’s appeal with a fifth judge dissenting to some aspects of the decision.

In New Zealand, the protection against age discrimination begins at 16, and the judges ruled that the attorney-general had failed to show why 18 had been chosen as the age to vote rather than 16.

The nature of the court’s ruling compels New Zealand lawmakers to debate the issue, but doesn’t compel them to make a change.

Mr. Singh said he’s hopeful that while his group may not yet have the 75% support it needs in Parliament, it will get there within the next few years.