The report clarifies that not all countries in Europe would be able to achieve this 20 per cent increase in forest cover. 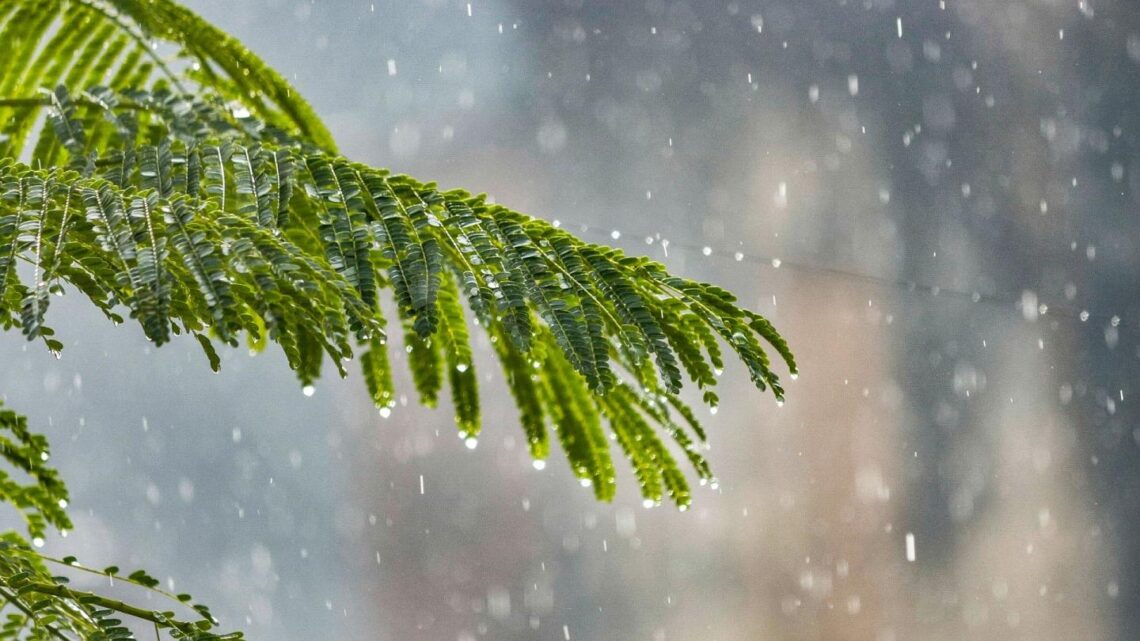 A new study establishes that planting 20 percent more trees and increasing the number of forests can improve the chances of rain in Europe by 7.6% on average.

It will also help combat the immediate problem of climate change.

The current observations are based on the existing rainfall patterns. The reason for the results described is not very explicit, it might be due to the “way forests interact with cloudy air” say the authors. Since the cloudy air stays for a longer duration in the densely forested areas it might induce rain.

The report states: “Overall, our results highlight that [land-cover changes], such as forestation, can considerably alter precipitation in the mid-latitudes, both locally and further downwind.”

However, the report also doesn’t set unrealistic aims for the continent. It also clarifies that not all countries in Europe would be able to achieve this 20 percent increase in forest cover.

The best suitable places for this increase are the British Isles, Portugal, Eastern Europe, Italy, and parts of France

In the European state of the Climate report by Copernicus, it has been deduced that 2020 has been the warmest year for Europe. The temperature rose to almost half a degree more than the previous records. As a consequence, many places have been facing droughts.

The Copernicus report emphasized, “As droughts are projected to become more severe with changing climate in Europe, the interplay between [land-cover] and water availability deserves more attention.”

The European Union states that forests cover 37.7 percent of the EU’s land area. And the countries with the largest forest areas are Sweden, Finland, Spain, France, Germany, and Poland.

Along with combating the climate crisis, the planting of trees will also help in protecting soil from erosion and from the part water cycle and also provide for a suitable habitat for wildlife.

In an effort to handle the menace of the diminishing number of trees in the world, many countries have already signed accords and have taken steps for it.

48 nations, pledged to restore 350 million hectares of forest by 2030 and came together to sign the  Bonn Challenge. China also spent $100 billion on trees in the last decade alone, with 22% of the country now covered in forest.

However, it is also to be kept in mind that the authors have also suggested that the increased amount of rainfall could also bear negative consequences. Because it will be giving a push to the rainfall patterns which have been molded through climate change especially in the Atlantic region says Fermin Koop in her article in Zme Science.

Although humans have extended their reach over everything on this planet there is still scope to plant 0.9 billion hectares of forest, according to a study from 2019 published in  Zme Science.

However, it is important to remember that planting trees will help but is not a permanent solution to the problem of climate change. The greenhouse gas and its check are very important.

In an interview, Ronny Meier from ETH Zurich told BBC, “Probably the most threatening climate change signal that we expect in relation to precipitation, is this decrease in summer precipitation that is expected in the southern parts of Europe like the Mediterranean.”

Also Read: The Plight Of Daily Wage Sanitation Workers Due To The Pandemic