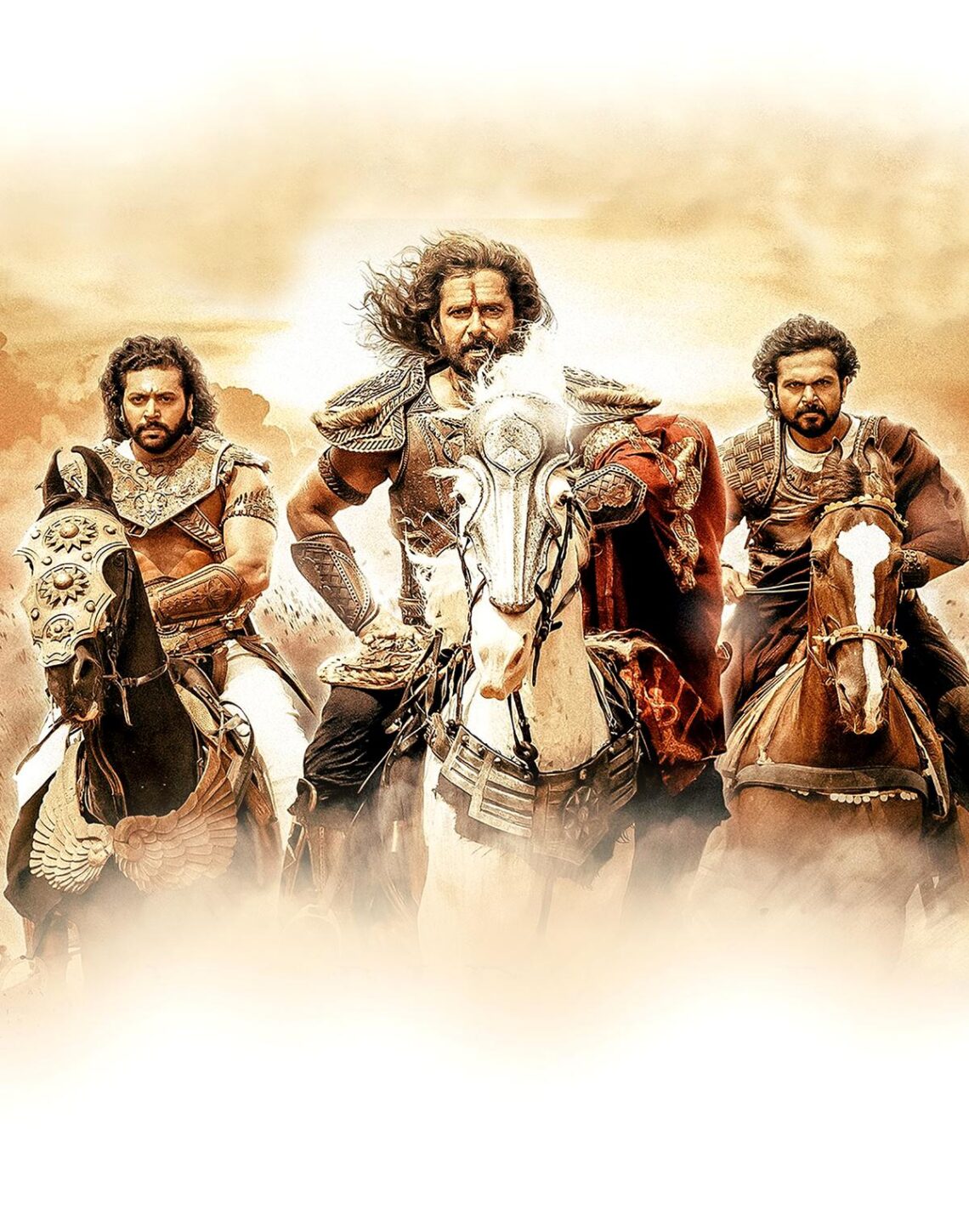 The Pandyas and the Sinhalese were traditional and close allies, says Ayathurai Santhan

The Pandyas and the Sinhalese were traditional and close allies, says Ayathurai Santhan

Ponniyin Selvan: I (PS-1) the star-studded Tamil feature film based on the novel of Tamil writer of yesteryear Kalki, could have helped in removing the “anti-Chola perception prevalent among sections of Sinhalese”, according to Ayathurai Santhan, a Jaffna-based veteran bilingual Sri Lankan Tamil writer.

“Despite this aspect having been included in the novel and history books, it does not appear to be referenced anywhere in the movie,” said the writer, who is the recipient of the Sahitya Akademi’s Premchand Fellowship for 2017, which is given to South Asian writers.

Commenting further, he said a Sinhala folk song and dance might have been added to the travels of Vallavariyan, Arunmozhi and Azhwarkadian in Sri Lanka, as portrayed in the movie.. This would have improved the film’s beauty, depth and reach.

As PS-2 is expected to be released in a year, there is enough room to fix the flaws, said Mr. Santhan, who has received a number of awards from the Sri Lankan government and other institutions.

Though PS-1 acknowledges the author of the novel, it would have been far better to have featured the picture of the author. Besides, there is no mention of Maniam, who did illustrations when the novel was serialised in the Tamil journal “Kalki” in the 1950s and whose research and sketching must have been very helpful to the art director of the film “At least in PS-2, appropriate tribute can be paid to them,” he added.