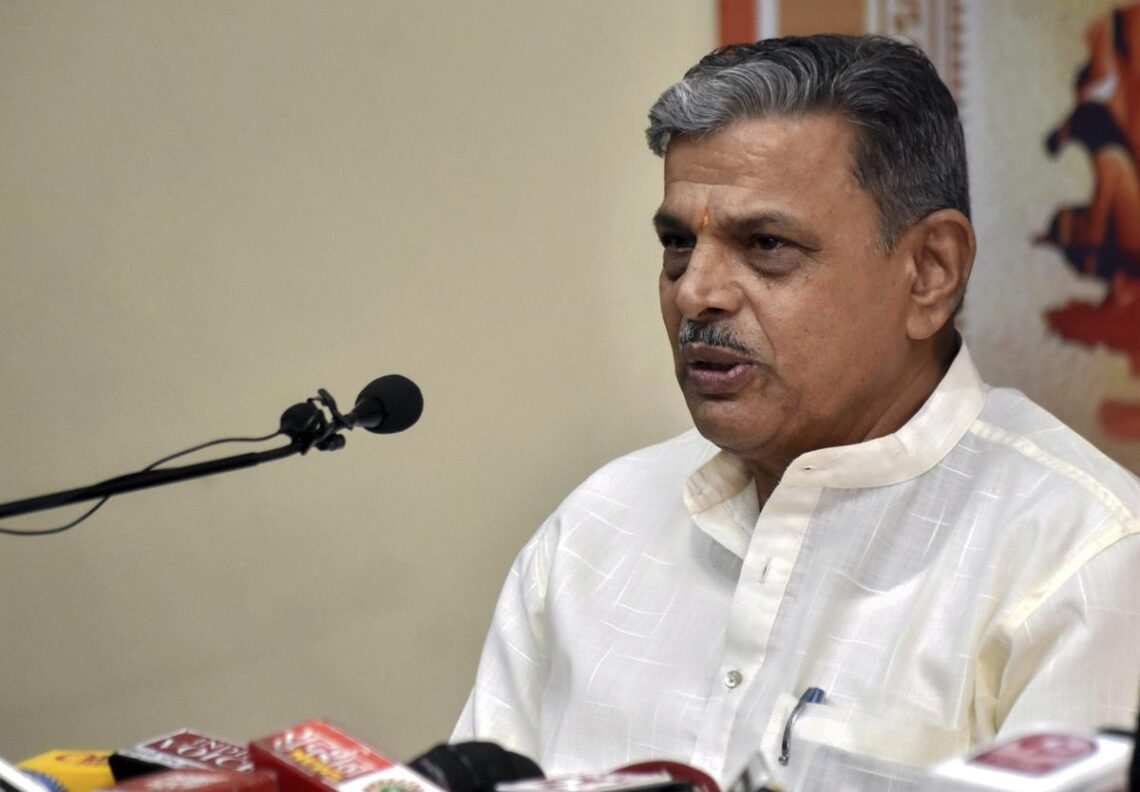 Population imbalance is a big problem for India and to control the same, the country needs a comprehensive population policy that should be applicable to all, general secretary of the Rashtriya Swayamsevak Sangh (RSS) Dattatreya Hosabale said on Wednesday. “Infiltration and conversion are also the main reasons behind the population imbalance. The laws made to prevent this need to be implemented effectively, he added.

Mr. Hosabale was speaking at the ongoing national executive meeting of the RSS at Prayagraj where he said that the conspiracy to “convert” people had spread to many parts of the country and was one of the reasons for the decline of the population of Hindus.

“Therefore, after considering this subject holistically and in unity, a population policy should be made applicable to all. He added that the policy must focus on employment and resources for each individual,” said Mr. Hosabale.

Responding to a question related to population imbalance, Mr. Hosabale said that due to the emphasis on population control in the last 40-50 years, the average size of a family has come down from 3.4 to 1.9. Due to this, a time will come in India when the population of youth will decrease and the population of the older people will be on rise.

He stressed on keeping the numbers balanced to keep the country young.

The RSS has already passed a resolution on comprehensive population policy twice in the last two decades. In the resolutions, passed in 2004 and in 2015, the RSS maintained that effective laws on conversion, the National Register of Citizens, and a check on infiltration were key to develop the policy, which should be made keeping in view the availability of resources in the country, future needs and the problem of demographic imbalance.

Several important social issues like women’s participation in the society and in the RSS, pollution and economic self-reliance were discussed in detail during the national executive meet that started on October 19, said the RSS general secretary.

He added that a detailed action plan to expand the organisation was also discussed.

In the year 2025, the RSS will be completing 100 years. To mark the occasion, three thousand young people would serve as centenary ‘vistakars’ to take forward the organisational work, the RSS functionary said.