Possibility of caravan tourism at Padiyur will be explored, says Minister 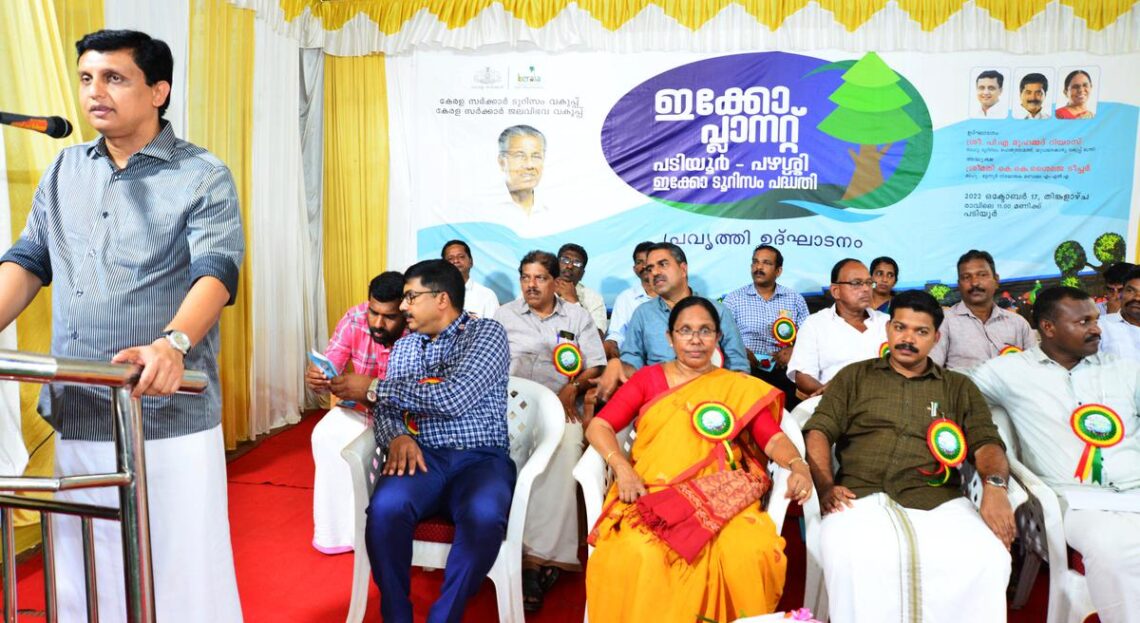 
Tourism Minister P.A. Mohamed Riyas has said that the possibility of caravan tourism will be explored at Padiyur Eco Planet.

He was speaking after inaugurating the first phase of the Padiyur-Pazhassi ecotourism project at Padiyur here on Monday. He said wellness tourism was gaining popularity in European countries. Kerala would also try to utilise its potential, he added.

“Ayurveda is very important in wellness tourism. Padiyur has a lot of potential in this regard. Plans will be drawn up to attract tourists including from neighbouring State of Karnataka with the Padiyur Eco Planet in mind.”

The project will be implemented on 68 acres which is part of the reservoir of Pazhassi Irrigation Project. The government has sanctioned ₹5.66 crore for the first phase of work. Initially, the road from Padiyur town to the project area will be developed.

The Tourism Management Committee headed by the District Collector is responsible for supervising the project.