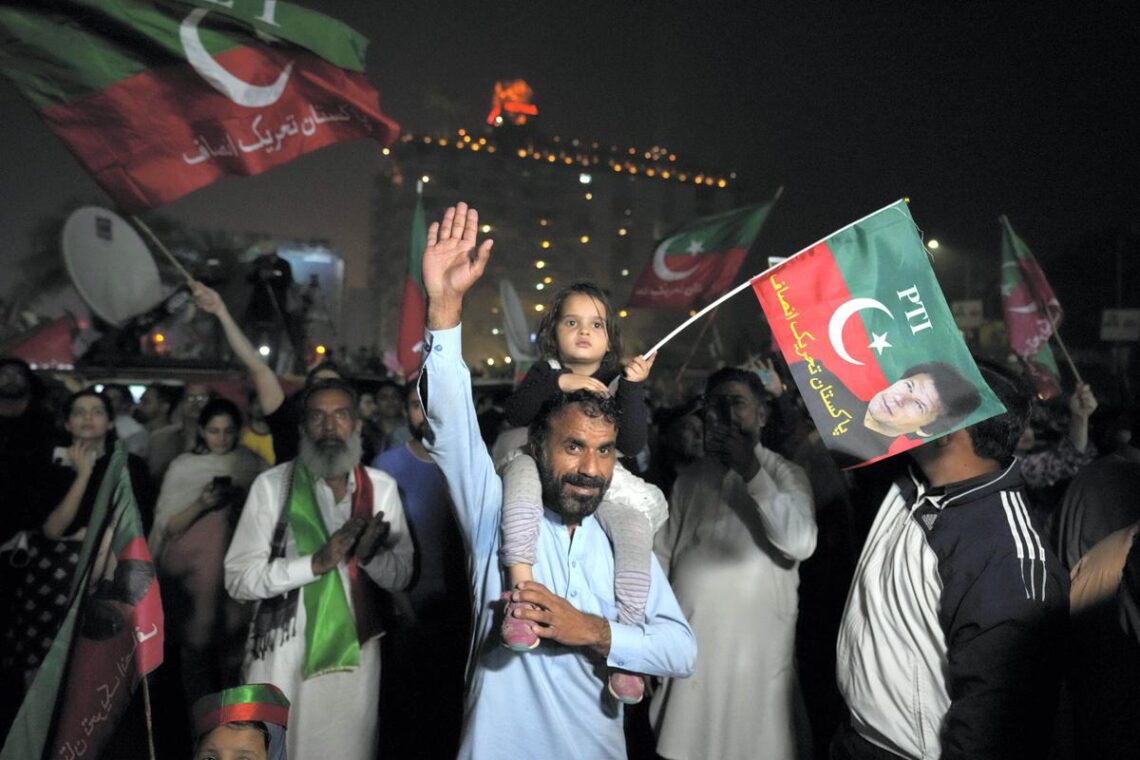 
Pakistan’s former Interior Minister Sheikh Rashid Ahmed on November 6, 2022 said the protest march led by Imran Khan’s PTI party against the government of Prime Minister Shehbaz Sharif has only been temporarily halted and not called off.

The protest march was called off after Pakistan Tehreek-e-Insaf (PTI) chief and former Prime Minister Imran Khan was injured on Thursday in an assassination bid.

Mr. Khan, 70, suffered a bullet injury in the right leg when a gun-wielding man fired a volley of bullets at him and others mounting on a container-mounted truck in the Wazirabad area of Punjab province, where he was leading the protest.

Taking to Twitter, former interior minister Sheikh Rashid asserted that the PTI’s long march has only been temporarily halted and not called off.

The Awami Muslim League (AML) president also lamented the fact that a first information report (FIR) of the attack on Mr. Khan had not been registered despite the passage of three days.

AML was part of the Imran Khan-led PTI government.

Addressing a press conference in Lahore on November 5, 2022, Prime Minister Shehbaz had said that Mr. Khan’s party PTI is in power in the Punjab province and the provincial government should tell why the FIR of the assassination attempt has not been registered so far.

Meanwhile, Inspector General Punjab Police Faisal Shahkar has decided to resign, saying that the matters were going somewhere else regarding the registration of the FIR of the attack on Mr. Khan, Geo News reported on November 6, 2022 quoting sources.

According to the sources, the IG has written to the federal government about the non-continuation of services.

They further said there were tensions between the Punjab government and the IG over the transfer, posting and other issues.

“I can’t work anymore,” Shahkar was quoted as saying in the report.