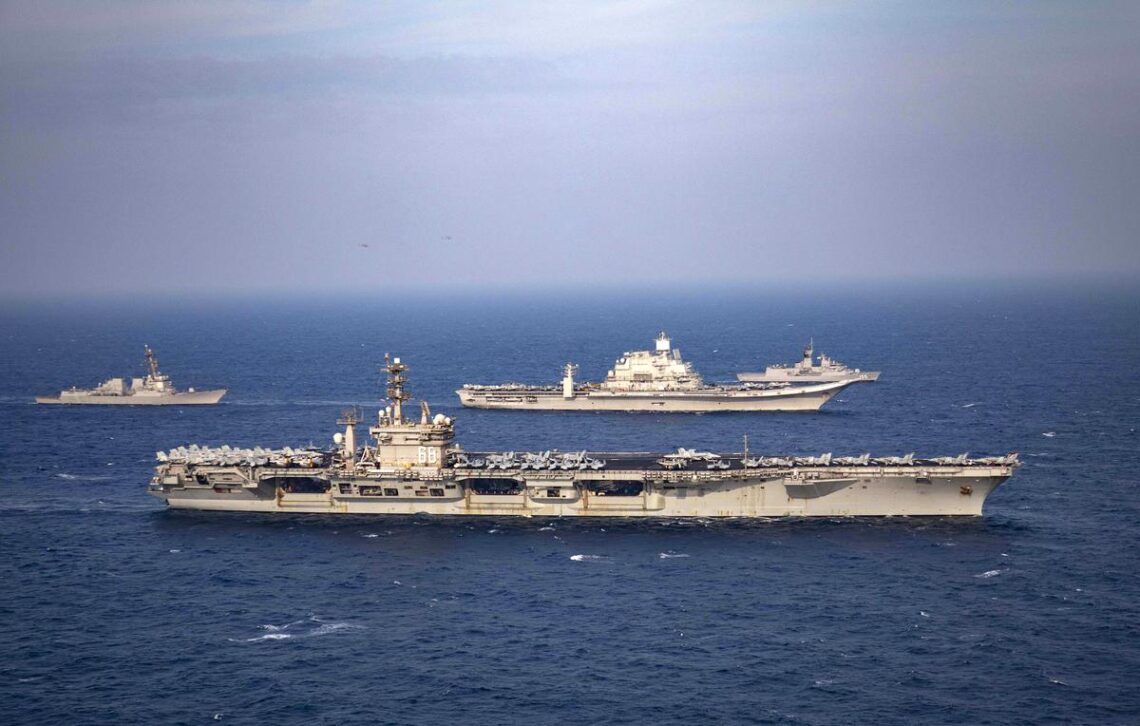 The Navy chiefs of India, Australia, Japan, and the U.S., the four countries which comprise the Quadrilateral (Quad) grouping, met in Japan on November 5, 2022, and exchanged views on “further enhancing inter-operability” in future editions of the Malabar multilateral naval exercise. Meanwhile, in another development, a Chinese research vessel, ‘Yuan Wang-6’, entered the Indian Ocean via the Sunda Strait.

Over 1,500 km, five States, and 59 days. As the Bharat Jodo Yatra completes two months and is all set to enter Maharashtra on November 7, has Rahul Gandhi been able to change the popular perception regarding his leadership abilities? That’s a question that is increasingly being asked in political circles.

The government on Saturday allowed the export of 6 million tonnes of sugar on a quota basis till May 31, according to a Food Ministry notification. As per the notification, the Ministry has allocated a uniform export quota of 18.23% of the three years average production of the sweetener in operational sugar seasons.

With the temple will rise a new Ayodhya, U.P. government avers

With the grand Ram Janmabhoomi temple in Ayodhya likely to be completed by early 2024, the Uttar Pradesh government—with support from the Centre—is developing many allied infrastructural and developmental projects in the temple town with the aim of making it a tourism hub of international standards.

Azerbaijan is the first Muslim democracy in the world, says Shafag Mehraliyeva

Azerbaijan is the first Muslim democracy in the world, said leading educationist Shafag Mehraliyeva to  The Hindu. In an exclusive interview, Ms. Mehraliyeva who represents the ADA University of Azerbaijan, a leading center of liberal studies in the South Caucasus region, highlighted Azerbaijan’s ancient cultural links with India as evident in the fire temples near capital Baku and urged closer educational and cultural ties between two sides.

The Supreme Court has suggested a way out of routinely filing documents in sealed covers, especially in cases touching on national security. The court said the government could redact the sensitive portions and show the rest to the petitioners. This would address both the state’s concerns about “national security” and the “right to know” of petitioners.

Twitter on Saturday launched a subscription service for $8 a month that includes a blue checkmark now given to verified accounts as new owner Elon Musk overhauls the platform’s verification system just ahead of U.S. midterm elections.

Congress first list for Gujarat election is a balancing act