PS5 User Interface Revealed: know all about the next-gen features 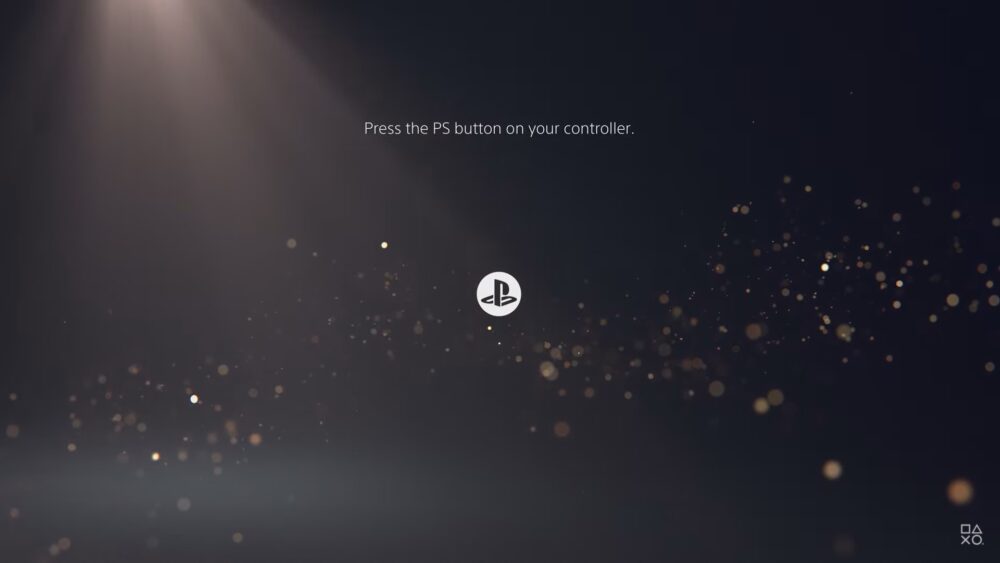 We have till four months since the PS5 will be launched. We have got the final piece of the puzzle, i.e, the PS5 UI. PS5 has a totally new UI built from the ground up for the PS5 features. The PS5 UI was revealed in their blogpost.

Hideaki Nishino, senior vice president of Platform Planning & Management at PlayStation, writes in the PlayStation blog, “One of the highlights is a new Control Center, which provides immediate access to almost everything you need from the system at a single press of the PlayStation button on the DualSense wireless controller – all without leaving the game.”

This is the control center and will house quick access to various functionalities. Think of it like the submenu that comes up when you hold the PS4 button but on steroids, as it has many more functionalities than that submenu. The cards are called Activities and will allow you to, “discover new gameplay opportunities, go back to things you missed, jump directly into levels or challenges you want to play”. Meaning you can directly skip to one section of the game from the Control Centre itself. For e.g, one of the Activity cards for Sackboy: A Big Adventure indicates that it will take about 10 minutes to complete their current mission.

The Activities also features Game Help Feature, which is exclusive to PlayStation Plus users. The Game Help Feature will help you to clear objectives, they may be in the form of video, images, etc. The availability of hints in PS5 games will vary from developer to developer.

When a player invited a party, you will get a notification unlike exiting the game which happened on PS4. The DualSense nifty inbuilt mic comes in handy at this point. You can chat at the party without the need to plug in a headset.

Friends can live stream their gameplay and send them to friends, you can see the Livestream in PiP(Picture-in-Picture) mode and won’t have to leave the game you are currently playing.

The ‘Create’ button previously known as the ‘Share’ button, will let you take screenshots, clips, and stream gameplay in 4K. So, what is different? Well, now you can quickly edit photos in the PlayStation itself, which is pretty cool.

The Control Centre hasn’t replaced the Home Screen if you were wondering. The Home Screen resembles the PS4 Home Screen just with rounded and smaller icons. It somewhat looks to be reminiscent of Google’s Material Design 2.0.

Below the games, you get the usual stuff news, live stream, and trophies, etc. However, you have Activities there too. Activities will be available for some PS4 games too. The PlayStation Store is now integrated into the OS itself, meaning it’s not a standalone app anymore. This could open up possibilities for interesting interactions and recommendations.

Another nice feature and game-changing in my opinion is ‘ Dictation’, you can now type in the PS5 with the built-in microphone of the DualSense controller, this is a big step over the ‘Motion Typing’ and the ‘Touchpad Typing’.

The PS5 UI is quite fresh and is straight out of the oven. It has been built from the ground up, to take advantage of the PS5 features. However, it has some shortcomings like an off-centre profile picture, small icons on the home screen and you still can’t navigate the home screen with a touchpad. However, they said that the video was made from an early build and there will be some small changes at launch. Of course, the PS UI gets major changes down the line too as they take customer feedback, this is just the experience that you will get on launch day and it’s looking pretty solid. The PS5 will be available from November 12 in the US, Canada, Mexico, Australia, New Zealand, Japan, and South Korea. The system will launch on November 19 for the Rest of The World, though the PS5 launch in India hasn’t been confirmed.

Also Read: PS5 Hands-On Event: How It Feels To Use The PS5 And How Is It Different From PS4