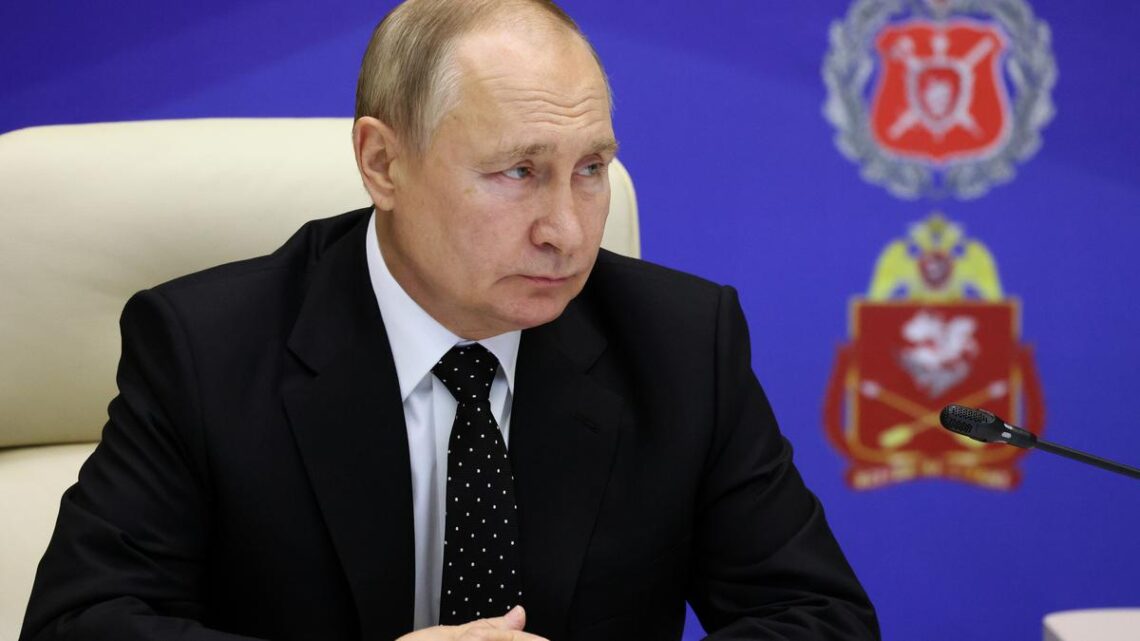 
Russian President Vladimir Putin speaks as he visits the joint staff of troops involved in Russia’s military operation in Ukraine, at an unknown location, on December 17, 2022.
| Photo Credit: AP

Russian President Vladimir Putin has sought proposals from his armed forces commanders on how they think Russia’s military campaign in Ukraine should proceed during a visit to the operation’s headquarters, the Kremlin said on Saturday.

In video footage released by the Kremlin, Mr. Putin presided at a meeting of around a dozen people at a circular table, flanked by Defence Minister Sergei Shoigu and military Chief of General Staff Valery Gerasimov.

Mr. Putin was then shown at the head of another conference table at the joint task force headquarters, inviting suggestions from a number of military commanders.

“We will listen to the commanders in each operational direction, and I would like to hear your proposals on our immediate and medium-term actions,” Mr. Putin said.

No other details of Mr. Putin’s visit or the location of the headquarters were reported.