Reliance, The Fossil Fuel Giant, Is Investing Rs. 75,000 Crore In The Renewable Sector

by Guest Writer
in Economy
Reading Time: 2 mins read
A A

One of its kind, the Giga Complex will comprise of four factories, designed to implement Ambani’s three-step plan to a clean energy future, these steps include:

The four Giga factories will produce the following, targeted at the clean energy plan:

Ambani also said, “It will be among the largest such integrated renewable energy manufacturing facilities in the world.”

Out of the Rs. 75,000 crore investment plan, Rs. 60,000 crore will be spent in the Giga Complex while RIL plans to invest Rs. 15,000 crore separately on value-chain partnerships and future technologies.

Reliance is betting big on the renewable sector in India which is already the fourth most attractive renewable energy market in the world.

Companies like Adani Green, GE Power, and Vikram Solar are also investing in the renewable sector.

But the fossil giant’s investment plan is the most substantial since it single-handedly aims to fulfill 100 GW out of the country’s total 450 GW planned renewable energy output by 2030.

This will be twice the capacity of any company in the world currently.

Tanya is a postgraduate student of English from St. Stephen’s College 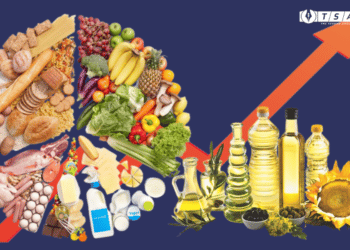