Romantic Songs From The 90’s That We Love

Let's Listen to Hindi Songs from the days where Hindi Cinema's music was supreme. 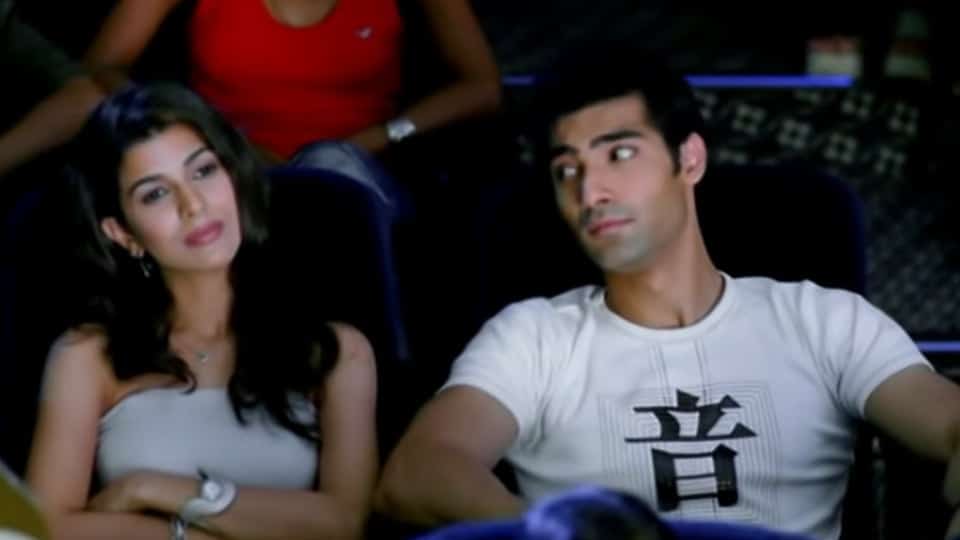 In the 1990s, the musical environment in India shifted considerably. In the 1990s, melody-driven love songs swept the business. With a slew of big-budget blockbusters, India’s Hindi film industry has flourished.

The music in those films began to defy established conventions and introduce new inspirations into the genre. The essence of the Bollywood sound became expressive music with intelligent lyrics.

In the music industry, romantic Hindi love songs have become the norm. Bollywood films have always made sure that fans get their money’s worth by featuring spectacular dance routines and lavish musical compositions.

Many Bollywood love songs have been reinterpreted and remixed by contemporary music directors and DJs, with some of them becoming dance floor standards.

The romantic Bollywood songs of the 1990s sparked a fresh wave of musical ideas that have become a staple of current Bollywood. While the decade has passed, its legacy lives on.

The following is a list of love songs from Bollywood films during the 1990s that we absolutely love. Check them out and leave your views in the comments section below-

We wished fervently that the girl who smeared lipstick on her coffee cup would notice the guy who secretly admired her.

And there was a part of us that wished we had a secret admirer of our own.

Did your heart skip a beat when you first heard this song? The song’s words are so refreshing, and Kumar Sanu’s voice hits all the perfect notes in our hearts.

When we went to the movies, we secretly desired something similar would happen to us.

More people should hear and appreciate this underappreciated music. This song will undoubtedly transport you back to the moment when your crush simply walked past you without looking.

Sonu Nigam‘s famous song will make you sing along, move around, and bring back memories of your first high school crush.

All of the elements were present in this song. If you grew up listening to this song, consider yourself lucky.

Many people would only remember this song after hearing it, and the chorus, oh, the gorgeous chorus.

We can’t believe we remember the dancing steps to this song after all these years. It reminds us of the times when we longed to meet someone at our cousin’s wedding.

The stories in 90s album songs were better than those in most modern movies. The butterflies we got from simply listening to such a lovely song are unexplainable.

We were all convinced that the story behind the song was accurate. And we all wished there was someone out there who would love us as much as this.

As a teenager, we were enamored with Shahid Kapoor. What lovely memories this song conjures up.

Someone, please send us a time machine so that we can go back in time and listen to this music for the first time.

9 Things You Can Watch On A Rough Day