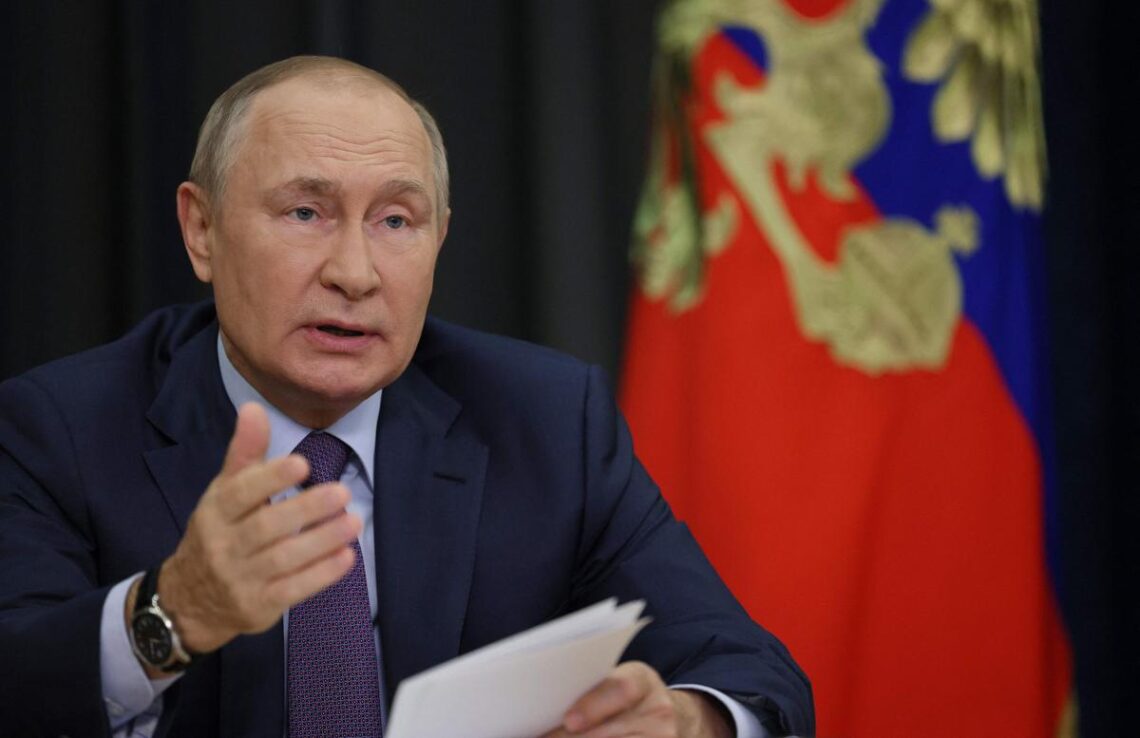 The Russian Defense Ministry said on Saturday that Moscow has moved to suspend its implementation of a U.N.-brokered grain export deal which has seen more than 9 million tons of grain exported from Ukraine and brought down global food prices.

The Ministry cited an alleged Ukrainian drone attack against Russia’s Black Sea Fleet ships moored off the coast of occupied Crimea, which Russia says took place in early Saturday, as the reason for the move. Ukraine has denied the attack.

The Russian declaration came one day after U.N. chief Antonio Guterres urged Russia and Ukraine to renew the deal. Guterres also urged other countries, mainly in the West, to expedite the removal of obstacles blocking Russian grain and fertilizer exports.

The U.N. chief underlined the urgency of renewing the deal brokered by the United Nations and Turkey in July, which expires on Nov. 19, “to contribute to food security across the world, and to cushion the suffering that this global cost-of-living crisis is inflicting on billions of people,” his spokesman said.

Russia’s U.N. Ambassador Vassily Nebenzia said before Moscow discusses a renewal “Russia needs to see the export of its grain and fertilizers in the world market, which has never happened since the beginning of the deal.”