Shakuntla Devi popularly known as “Human-Computer” was born on 04th November 1929 in Bangalore, Karnataka. She was a famous Mathematician, Writer, and famous human calculator. She was born in a Kannada Brahmin family. CV Sundaraja Rao worked at circuses as a trapeze artist, lion tamer, and magician.

by Fatima Jamali
in People
Reading Time: 3 mins read
A A 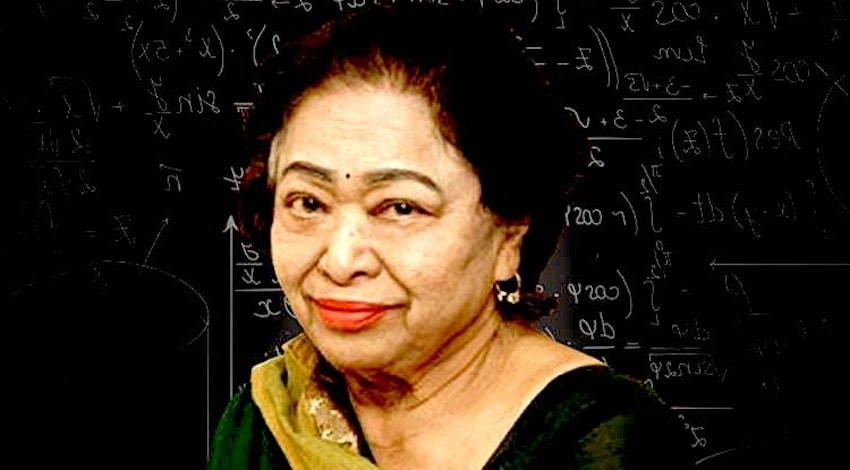 Shakuntla Devi popularly known as “Human-Computer” was born on 04th November 1929 in Bangalore, Karnataka. She was a famous Mathematician, Writer, and famous human calculator. She was born in a Kannada Brahmin family. CV Sundaraja Rao worked at circuses as a trapeze artist, lion tamer, and magician.

Her father started to recognize his daughter’s abilities in Mathematics at a very small age and started to work on her exceptional talents after leaving the circus and started to take her to roadshows where she would display her abilities with calculations and arithmetic.

She went to a convent school for 3 months when she was 10 years of age and after that did not attain any formal education in Mathematics. Without receiving any formal education she demonstrated her abilities at the University of Mysore. She was only 6 back then. In 1994 she moved to London with her father.

Shakuntala Devi travelled to various countries to present her talent all around the world. She toured Europe to exhibit her arithmetic skills. In 1976 she went to New York and gave an amazing performance. In 1988 Devi visited Arthur Jenson professor of psychology at the University of California, Berkeley to get her capabilities tested. Jenson published her findings of Devi in an academic journal Intelligence in 1990. He reported Shakuntala’s skills of giving solutions of complicated cube roots and seventh roots in a fraction of a few moments.

She gave the 23rd root of a 201 digit number in 50 seconds in 1977 at Southern Methodist University. The same problem was calculated by the US Bureau of the standard by UNIVAC 101 computer.

Shakuntala Devi came back to India in the mid-1960s and married an IAS officer named Paritosh Banerjee and the couple parted their ways in 1970. They had a daughter together named Anupama Banerjee.

Apart from her interest in Mathematics, her interests lean towards Politics as well. She contested the Lok Sabha election for South Mumbai and Medak in 1980. She challenged Indira Gandhi saying she wanted to “defend the people of Medak from being fooled by Mrs Gandhi”.

Devi was a notable astrologer and writer of many good books. She also had attentiveness in music.

Devi complained about respiratory problems after that she was admitted to hospital in 2013. After two weeks of being in the hospital, she suffered from heart and kidney complications. Devi took her last breath at the age of 83 on April 21, 2013.

Her talent made its place in the 1982 edition of The Guinness Book of World Records. The certificate for the record was given posthumously on 30 July 2020. A biopic named “Shakuntala Devi” was released on July 31, 2020, on amazon prime to pay tribute to India’s ‘’Human Computer”.

Also Read:  Virat Kohli: The young starlet from a simple background who went on to be the captain of the Indian Cricket Team. 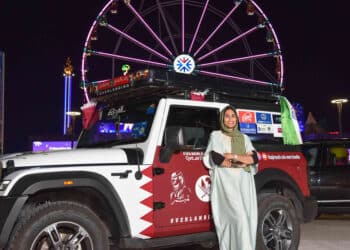 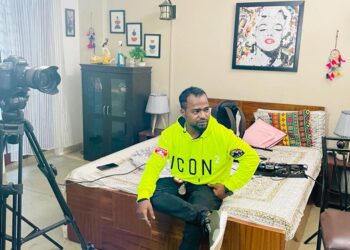 5 places where you can make your Christmas and New Year celebration memorable.