Sister City network with Cincinnati to be revived 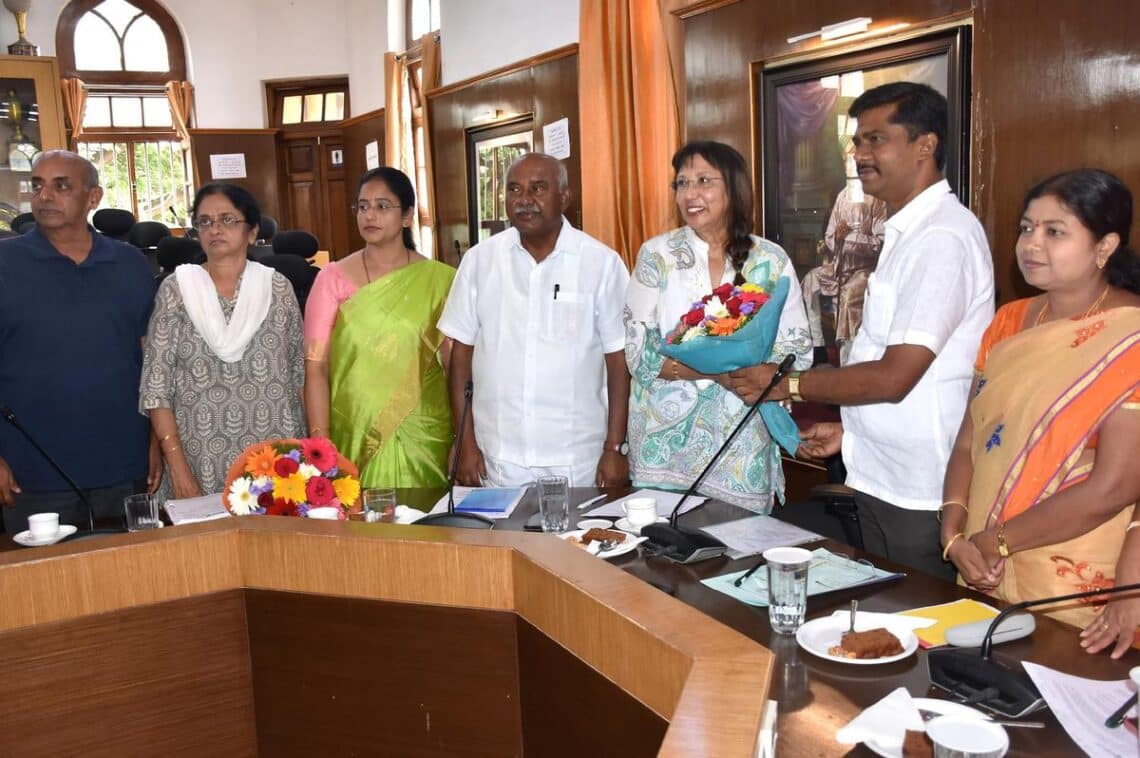 
Mayor Shivakumar said here on Friday that informal and exchange programmes and cultural activities with the India (Mysore) Sister City Association of Greater Cincinnati will be revived.

He was speaking at meeting of representatives from the association and officials of the Mysuru City Corporation (MCC) suggested that the scope of the activities should be broadened to go beyond cultural activities.

A.H.Vishwanath, MLC, said the objective of the networking or sister city association was to enhance the multicultural experience of the citizens and the community and create exchange programmes. He said while a sister city park had been established in the U.S. city with flags of all the members of the association, a similar park could be designated as a sister city park with the flags of the member countries to which those cities belong.

Deputy Mayor G. Roopa wanted the student exchange programme to be expanded to include pharmacy students as well. At present there was a collaboration with JSS Medical College and Hospital and each year a few students visit Cincinnati to shadow doctors and learn from that experience.