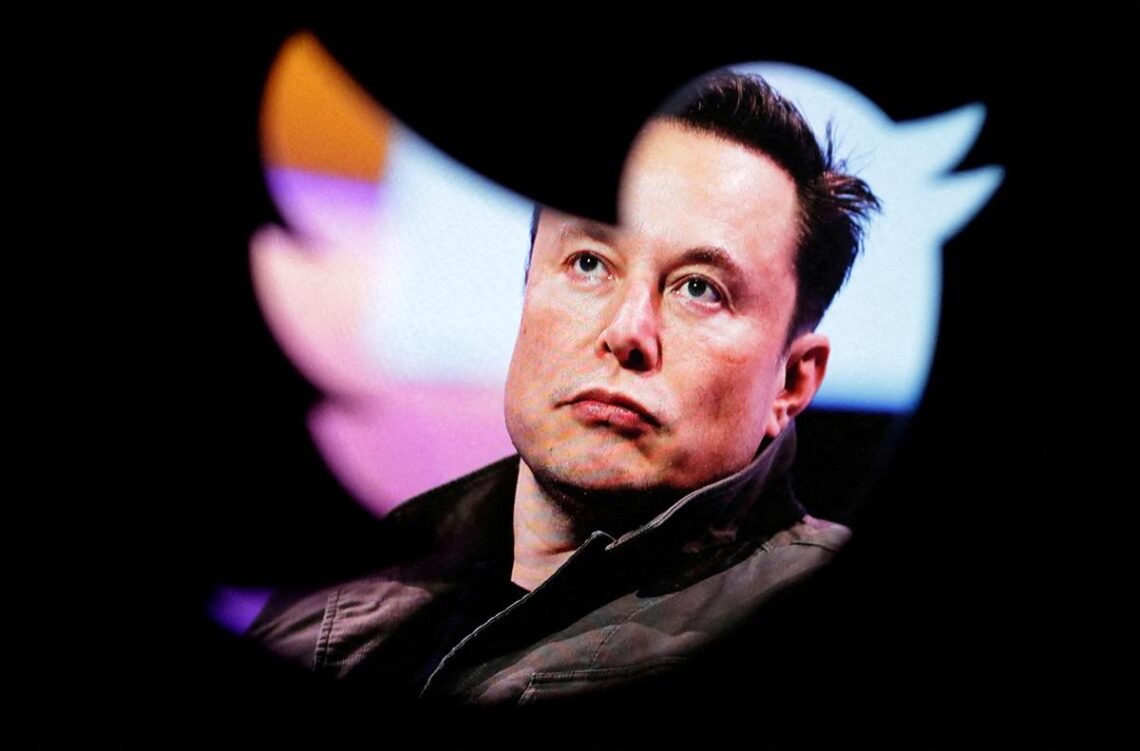 According to source, the entire Twitter marketing and communications department in India has been sacked

According to source, the entire Twitter marketing and communications department in India has been sacked

Twitter has fired the majority of its over 200 employees in India as part of mass layoffs across the globe ordered by its new owner Elon Musk who is looking to make his $44 billion acquisition work.

Sources said the layoffs are across engineering, sales and marketing, and communications teams.

However, there is no clarity yet on the severance package to be paid to employees laid off in India.

The entire marketing and communications department in India has been sacked, the sources said.

Mr. Musk has blamed activists for a significant drop in the company’s revenues.

“Twitter has had a massive drop in revenue, due to activist groups pressuring advertisers, even though nothing has changed with content moderation and we did everything we could to appease the activists. Extremely messed up! They’re trying to destroy free speech in America,” Mr. Musk tweeted.

The revenue of Twitter had declined to $1,176 million during the June 2022 quarter from USD 1,190 million a year ago. Advertisement revenue had increased by 2% to USD 1.08 billion while subscription and other revenue declined by 27% to $101 million on a year-over-year basis.

Also Read | A bird in the hand: On Twitter under Elon Musk

The world’s richest businessman Elon Musk began his innings at Twitter last week by firing the CEO Parag Agrawal as well as the CFO and some other top executives.

This was followed by an exodus of top management. Mr. Musk has now started a massive exercise to downsize the company’s global workforce.

“Layoff has started. Some of my colleagues have received [an] email notification regarding this,” a Twitter India employee told PTI on condition of anonymity.

Another source said the layoffs have affected a “significant chunk” of the India team.

The full details of the job cuts were not immediately available.

The US-based social media platform, in an internal email to employees earlier, had said, “In an effort to place Twitter on a healthy path, we will go through the difficult process of reducing our global workforce on Friday.”

It said that “everyone will receive an individual email”.

The company will temporarily close all offices for safety of employees as well as Twitter systems and customer data.

“If you are in an office or on your way to an office, please return home,” Twitter had said.

While Twitter had several run-ins with the government over freedom of speech, the company in the email barred employees from discussing confidential company information on social media, with the press or elsewhere.

The firm is reportedly laying off 3,738 people out of its total headcount of 7,500 across the globe.

Musk has also announced Twitter will charge $8 (around ₹660) per month from verified (blue tick) accounts — triggering an intense debate on the social media platform.