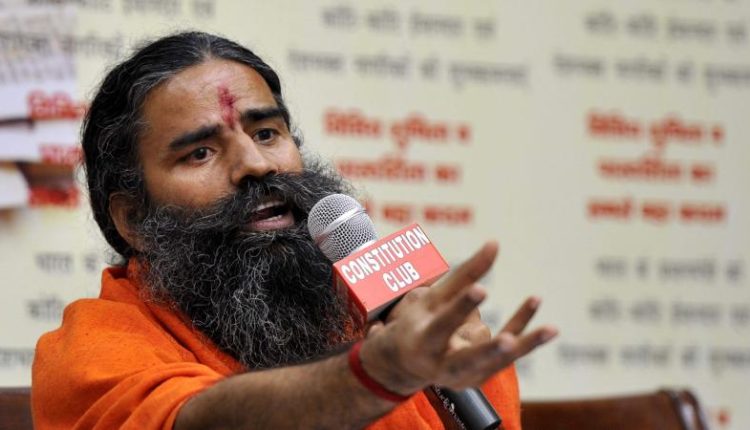 Raghu Sharma, Health Minister, Rajasthan on Thursday said that the State government will not allow the Sale of “Divya Corona Kit” by Patanjali until the ICMR approves it. “If anyone is found selling any drug for curing Covid-19, strict action will be taken against the seller as per the law,” Sharma said.

Earlier on Tuesday while launching the self-acclaimed coronavirus medicine, Ramdev said that clinical trials had been conducted along with National Institute of Medical Science (NIMS), Jaipur.

Regarding Ramdev’s claim, Sharma said Ayurvedic medicine can act as immunity booster but claiming it as coronavirus medicine without AYUSH ministry permission is unacceptable.

“We will not permit Patanjali to sell their anti-Corona drug in Rajasthan. The decision of its retail will be taken once after the Indian Council of Medical Research (ICMR) approves it.” Raghu Sharma said.

“We are not against Ayurveda, it is an ancient science and practice. We are distributing Kadha here in Rajasthan to boost the immunity of people. There is no fight between Ayurveda versus Allopathy here. Apparently, there is no medicine for Corona. WHO, ICMR has no medicine. Any clinical trial has to be conducted with ICMR’s permission, any trail without ICMR’s permission is not legal as per my knowledge.” He added.

On Tuesday, 23rd of June Yog Guru Baba Ramdev’s company Patanjali launched an Ayurvedic treatment for Coronavirus claiming it to be a 100% success and a game-changer. However, the Center asked it to stop advertising or publicizing its claims till the issue is “duly examined”.

“An abundant warning to @yogishriramdev that Maharashtra won’t allow the sale of spurious medicines.” His tweet read.

All we can say that for the first time the formula of Ramdev in doing sciences by Ayurveda failed to impress the states.