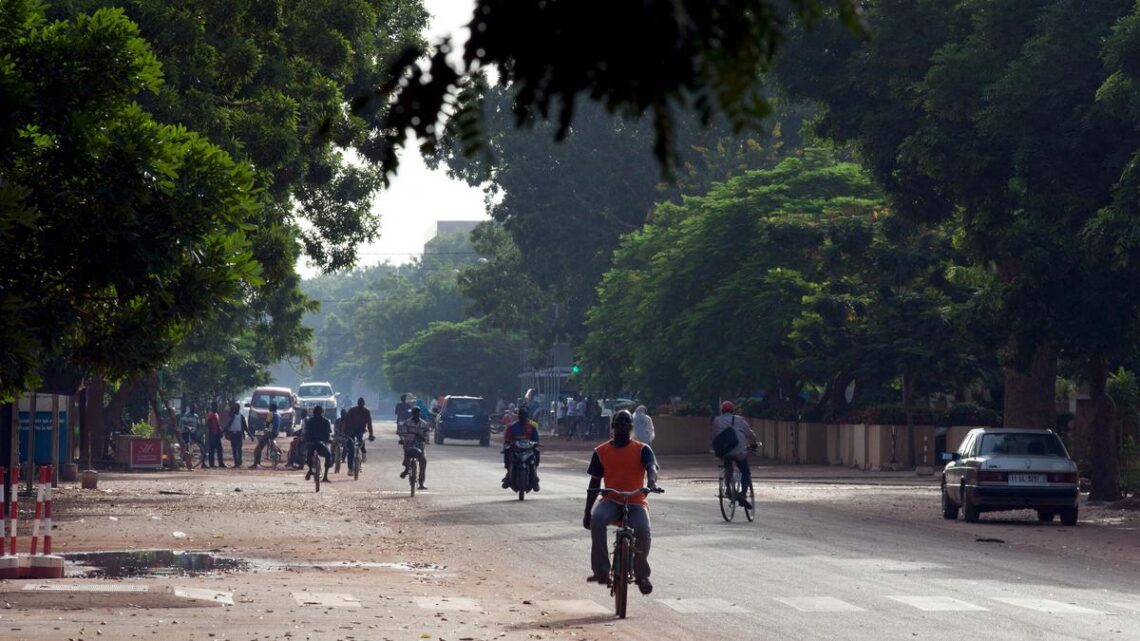 Ten people were killed and several injured when their bus hit a roadside bomb in eastern Burkina Faso, the government said Monday, December 26, 2022.

The passenger minibus was travelling near the village of Bougui on Sunday afternoon when it hit a mine, Col. Hubert Yameogo said in a statement.

The injured were taken to the hospital in Fada N’Gourma, the main town in the east, and the rest of the passengers on the bus disappeared, Yameogo said. The government is restoring security to the area and trying to locate the missing passengers.

Violence linked to al-Qaida and the Islamic State group has wrecked the country for more than six years, killing thousands and displacing nearly 2 million people. The government’s inability to stem the attacks led to two coups this year with each junta leader vowing to make security a priority.

However, attacks are continuing and swaths of land are being cut off by jihadis. The east and the Sahel regions have been some of the hardest-hit parts of the country, with towns becoming besieged by jihadis who prevent civilians from moving freely.

Sunday’s attack came one day after another mine exploded in the east, between Ougarou and Matiacoali villages, injuring five soldiers, according to an internal security report for aid groups seen by The Associated Press. The mine was targeting a unit near a mining site, said the report.

A resident of Fada N’Gourma who visited people in the hospital Sunday told the AP that some of the severely injured had died and that everyone was terrified.

How to pick the right ski boot for your foot type?