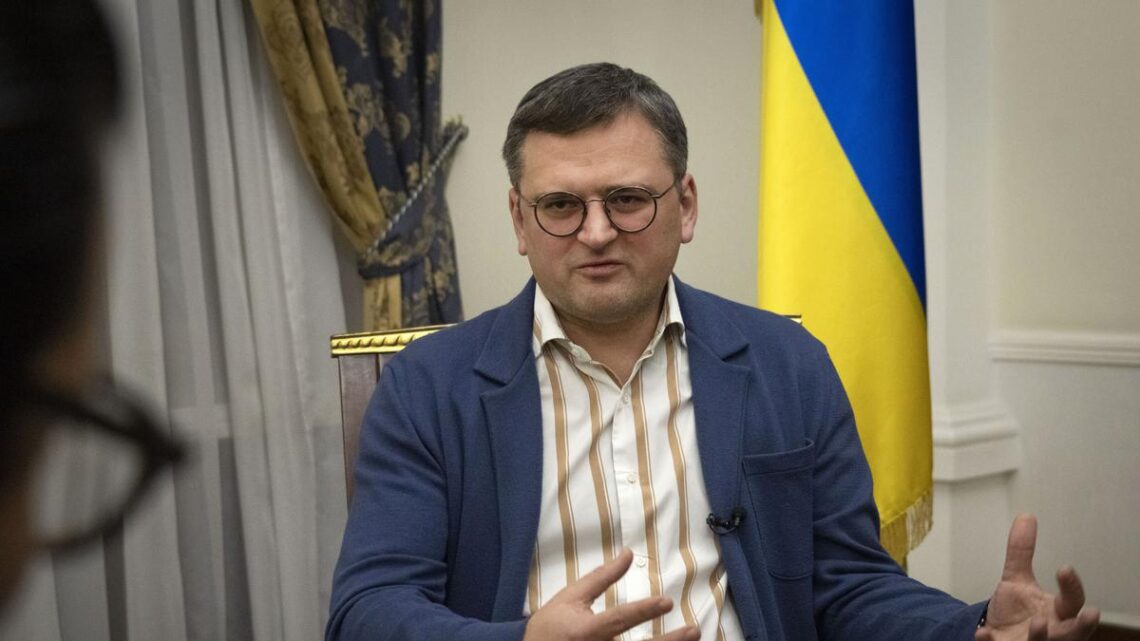 Ukraine’s Foreign Minister on December 26, 2022 said that his government is aiming to have a peace summit by the end of February, preferably at the United Nations with Secretary-General António Guterres as a possible mediator, around the time of the anniversary of Russia’s war.

Foreign Minister Dmytro Kuleba told The Associated Press that he was “absolutely satisfied” with the results of President Volodymyr Zelenskyy’s visit to the U.S. last week, and he revealed that the U.S. government has made a special plan to get the Patriot missile battery ready to be operational in the country in less than six months. Usually, the training takes up to a year.

Mr. Kuleba said during the interview at the Foreign Ministry that Ukraine will do whatever it can to win the war in 2023, adding that diplomacy always plays an important role.

“Every war ends in a diplomatic way,” he said.

“Every war ends as a result of the actions taken on the battlefield and at the negotiating table.”

Mr. Kuleba said the Ukrainian government would like to have a peace summit by the end of February.

“The United Nations could be the best venue for holding this summit, because this is not about making a favour to a certain country,” he said.

“This is really about bringing everyone on board.” Asked about whether they would invite Russia to the summit, he said that first that country would need to be seated to be prosecuted for war crimes at an international court, for example.

“They can only be invited to this step in this way,” Mr. Kuleba said.

About Guterres’ role, Kuleba said: “He has proven himself to be an efficient mediator and an efficient negotiator, and most importantly, as a man of principle and integrity. So we would welcome his active participation.”

The Foreign Minister again downplayed comments by Russian authorities that they are ready for negotiations.

“They regularly say that they are ready for negotiations, which is not true, because everything they do on the battlefield proves the opposite,” he said.