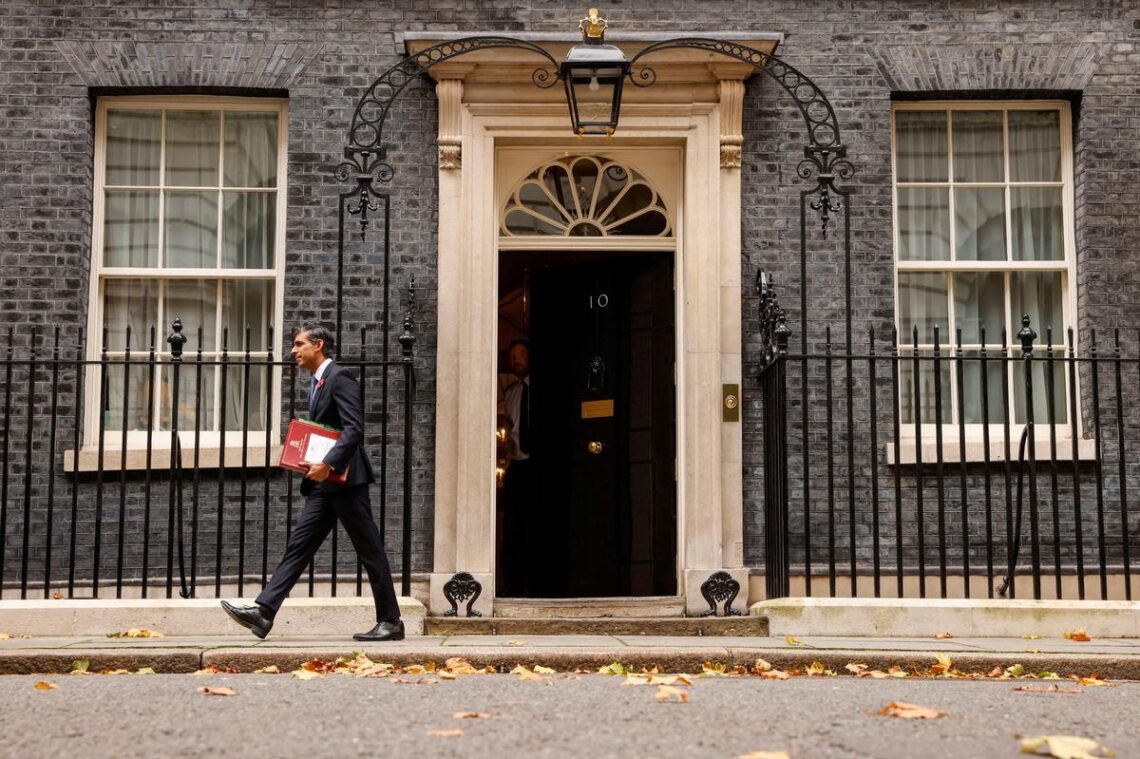 Negotiations between India and the U.K. towards finalising a trade agreement have resumed under the Rishi Sunak government according to No. 10 Downing Street.

“Yes…negotiations continue,” the spokesperson said at a briefing for the foreign press on Wednesday afternoon, when asked about the status of talks in the new British administration.

A Deepavali deadline for concluding a trade deal fell through at the eleventh hour, partly because Suella Braverman, Home Secretary in the Liz Truss government, had made comments about Indians being the largest group of visa overstayers in the U.K. The remark had irked the government, and the Indian High Commission in London responded, saying that it had acted on every case of visa overstaying referred to it by the Home Office. India is seeking greater mobility across borders for its professionals to deliver services in the U.K.

Asked by The Hindu if Mr. Sunak was concerned that his reappointment of Ms. Braverman (to the post of Home Secretary) might cause delays to the trade talks, the spokesperson said the U.K. had “every expectation of securing a landmark trade deal” with “intense negotiations” underway, led by the Department for International Trade. Prime Minister Narendra Modi and Mr. Sunak spoke on October 28 and had discussed concluding the trade deal.

“In terms of the speed of it, we’ve been very clear that we won’t sacrifice quality to achieve speed … and so we’re going to sign it when we have a balanced deal that represents both of our interests,” the spokesperson said, adding that both sides remained committed.