U.S Drilling Approvals On A Rise Regardless Of Biden’s Pledge For Climate Change

The process of drilling in the U.S slowed down for a while in March but it peaked immediately to create a record of 2500 permits in the first six months of the year. 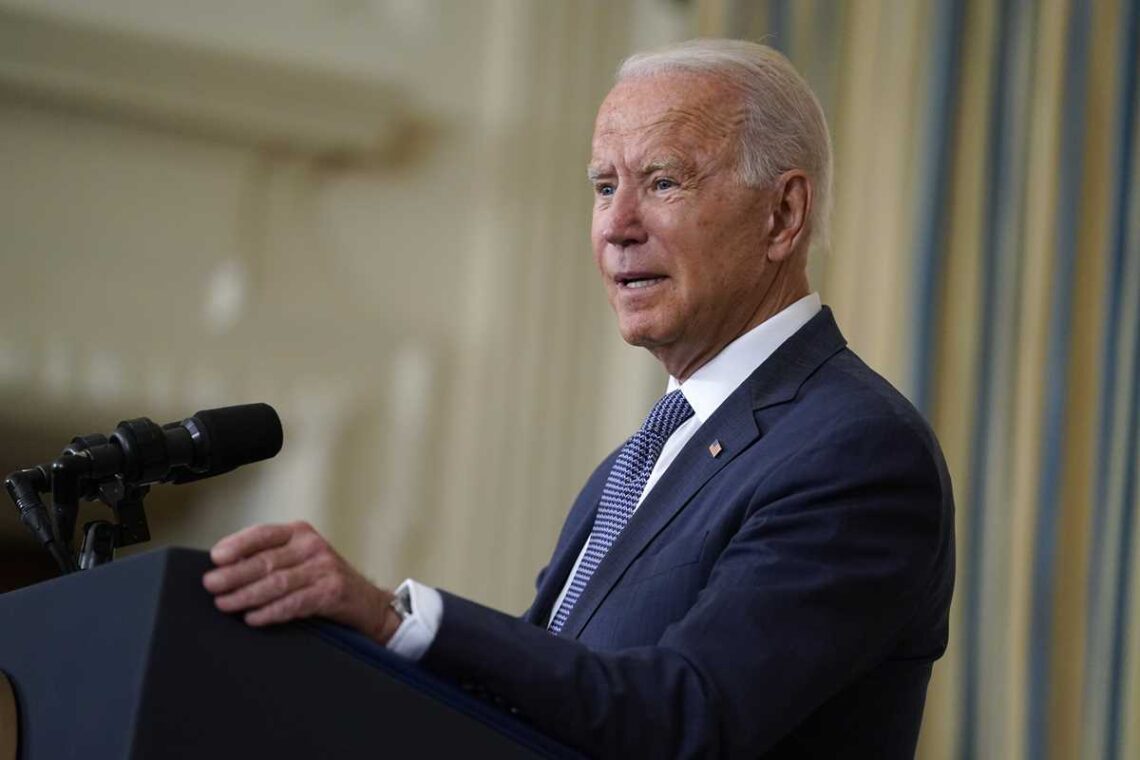 The authorization of drilling projects for oil and gas on public lands is on a rise in the US and is about to reach a new highest number– even crossing the number in the tenure of George W. Bush as president. It represents the failure of Biden’s administration to limit petroleum production even with strong resistance from the public.

After Joe Biden took office as President on 20 January 2021, the drilling approvals slowed down for a while according to a report by Argus Media on March 11, 2021.

It was due to the US interior secretary’s intervention by imposing a high-level review of permits for at least 60 days. However, by the time this report was published, the permit authorizations were already peaking.

The Interior Department, when asked for a statement, said it has been giving permits for drilling on federal lands in a limited manner following a time cycle.

“The review process for an application for a permit to drill is comprehensive to ensure oil and gas development will be done in an environmentally sound and responsible manner,” it added.

On June 4, 2021, another report by Wood Mackenzie gave an estimate of the number of permits on an average in the bygone months.

It added that the reason is not the increased number of appeals from the companies, rather it seems that the officials at the Bureau of Land Management are handing out the permits to cover up the lost time.

According to a new report by PBS News Hour and other sources published on July 12, 2021, it collates the data of the past six months and according to them, the number of approvals has peaked up to 2,500.

These permits were given for drill on public and tribal lands in these six months. It is to be noted that it includes more than 2,100 drilling approvals since Biden took office on January 20.

When Biden campaigned last year for the elections, this stayed as one of his main agendas. He pledged to end these drilling approvals on federal lands for the benefit of the environment. His choice to oversee those lands, Interior Secretary Deb Haaland, was also firmly against drilling on federal lands while in Congress and a co-sponsor of the liberal Green New Deal.

But the steps taken by the Biden administration are not enough. They have issued a temporary suspension on new oil and gas leases on federal lands because of it being blocked by a judge last month.

However, these steps are not very beneficial because a large number of fossil fuel reserves are already under lease and these steps contributed practically nothing to slow down the process of approvals for drilling in the federal lands for oil and gas.

Moreover, another problem in the climate agenda of Biden has been the rise of the gasoline prices to $3 a gallon ($0.79 a liter) or even more in some other parts of the country. Any subsequent step to restrict the production of petroleum will only risk the economy further which is recovering from the Pandemic.

Interior Secretary Deb Haaland told Colorado Republican Rep. Doug Lamborn that, “Gas and oil production will continue well into the future and we believe that is the reality of our economy and the world we’re living in.”

Interior officials denied commenting further upon the issue. If permits proceed to be distributed the way it has been persisting, the Interior Department would end up issuing around 6,000 permits by the end of the year.

The last time the number reached this high was in 2008 when there was an oil boom that occurred as a result of a high rise in crude prices to an extent of $140 per barrel that June remarked PBS News Hour.