This study is rooted in the UK to enumerate the total UK footprint including the consumption and production magnitude at both the domestic and international levels. 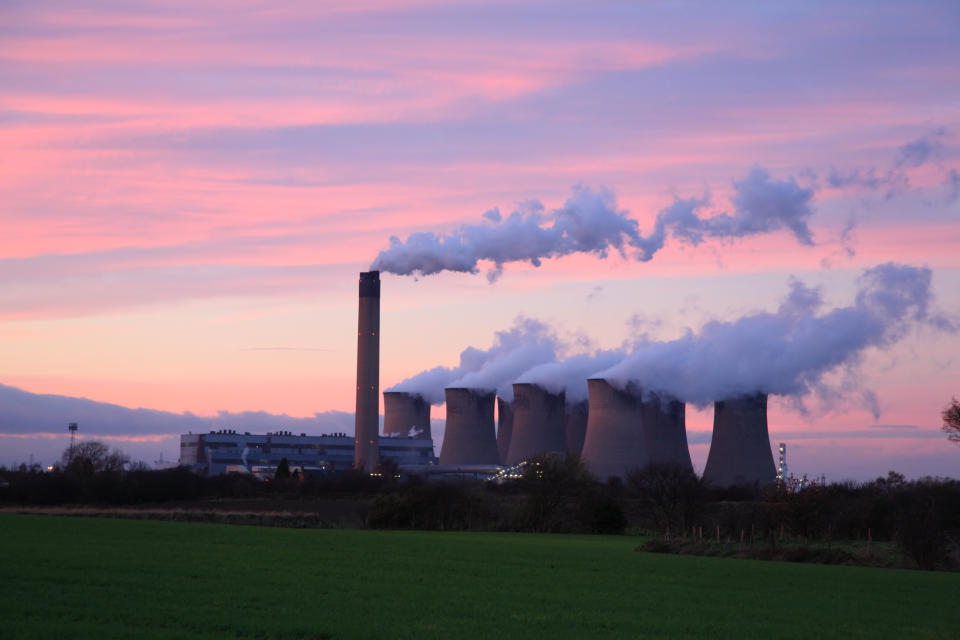 The World Wide Fund for Nature (WWF) and 3Keel in its report, “Thriving within our planetary means:  reducing the UK’s production and consumption footprint by 2030 ” has declared that the UK must reduce its consumption and production footprint by three quarters by the end of the decade to “help the world stay within Planetary limits”.

“The most important concern for the whole world at its immediate disposal is the global environmental change driven sheerly by human activities. The world is even at a higher state of risk than it was before.

The climate crisis, disruption of biogeochemical cycles, conversion of natural ecosystems, overfishing, and pollution are all results of human activities like overconsumption, unsustainable extraction rates, and the methods we use to produce and consume material goods,” said the report.

the environment, such as extraction of metals, production of goods, consumption of food and related socioeconomic activities. In a nutshell, it represents the environmental impact of the things we produce and consume.”

This study is rooted in the UK to enumerate the total UK footprint including the consumption and production level at both the domestic and international levels.

The reason to recommend this reduction in footprint is to restore nature back to its health. Moreover, hazardous climate change needs to be put to a halt if humans and other species have to sustain on this planet. Also, we need to protect the environment for future generations.

The UK being a major economy is a big consumer along with being a producer. People in high-income countries consume “13 times the quantity of materials per year that those in developing countries,” says the report. By following the goal of a set reduction in the target the UK would lead the way to take responsibility for its own actions pertaining to the consumption and production levels.

Some of the reductions that are of the utmost necessity according to the WWF report for the UK are:

It is to be noted here that the reduction in the footprints does not mean the dwindling of the economy for the UK rather it means doing things differently.

Production and Consumption levels would have to be monitored including overseas imports and exports. The major focus according to the report would be on the following activities:

Another important aspect to keep in mind is the Greenhouse gas footprint of the UK which is one of the major causes of environmental damage.

Even though the UK has only 1% of the global population, it is historically the world’s fifth-largest contributor to greenhouse gas emissions and it needs action immediately to curb it.

The emissions have fallen by 44% from 1990 to 2019, however, it is only due to the rise in imports and, basically, the emissions have been diverted overseas and not reduced exactly says the report.

Some of the actions that could be taken to reduce these greenhouse emissions according to WWF are:

Tanya Steele, chief executive at WWF, said: “The UK is one of the most nature-depleted countries in the world, yet our environmental footprint extends far beyond these shores.”

“If the UK is to stand as a global green leader at the COP26 climate summit, we must pull our weight in addressing the planetary crisis and ensure all commitments meet the scale of the challenge,” she added.

Skynews has analyzed the report of WWF and pointed out core steps which are needed to be taken to cut down the footprint by 75% :