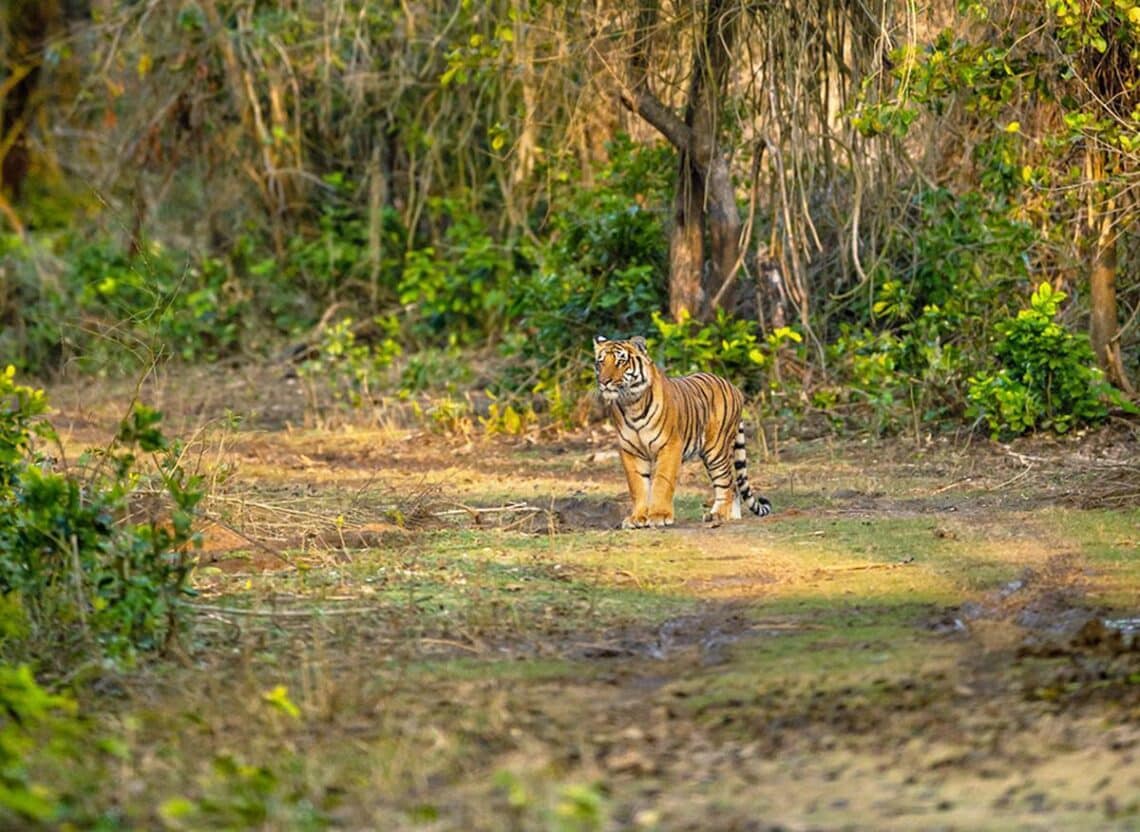 Uttarakhand forest dept. questioned FSI techniques after a survey found 6,000 trees illegally felled for the tiger safari project at Corbett despite permission granted for only 163

Uttarakhand forest dept. questioned FSI techniques after a survey found 6,000 trees illegally felled for the tiger safari project at Corbett despite permission granted for only 163

The Forest Survey Institute (FSI) has accused the Uttarakhand Forest Department of “defending wrongdoings” by questioning its assessment of illegal tree felling in the Corbett Tiger Reserve for its Pakhro tiger safari project.

The two departments have been at loggerheads since an FSI report said more than 6,000 trees had been cut at Pakhro despite permission being granted for only 163 trees to be felled. The National Green Tribunal (NGT) has taken suo motu cognizance of the matter following The Hindu’s article on the FSI report on October 2. However, the Uttarakhand forest department chief has questioned the methodologies and techniques used by FSI to reach its conclusions.

“Whatever alleged wrongs have taken place in Pakhro and nearby areas are sub-judice and the law is taking its own course. At this juncture, your efforts to defend the wrongdoings may not be the best course of action,” said FSI director general (DG) Anoop Singh in his letter to Uttarakhand’s Principal Chief Conservator of Forests & Head of the Forest Force Vinod Singhal late last month, a copy of which is with The Hindu.

“FSI deployed its technically sound personnel, resources like time, funds, and other necessary resources to honour your request to us to carry out remote sensing-based analysis regarding illegal felling of trees in the name of establishment of Pakhro Tiger Safari,” said the FSI DG’s letter. “Our efforts to bring out the facts in the case, instead of being appreciated, are on the contrary being questioned. We have always stuck to principles of science and fairness and have never erred in our estimations. The tone and tenor of your comments is tantamount to casting doubts and aspirations on our intentions, robust methodology and professionalism, which is not desirable,” he added.

On October 2, The Hindu reported that Uttarakhand’s much-awaited tiger safari was under the scanner after FSI’s report showed that the 16.21 lakh area cleared for the project contained an estimated 6,093 trees. Mr. Singhal then refuted FSI’s claims, saying that some technical issues needed to be resolved before the report could be accepted. The NGT formed a committee to probe the matter and asked the State not to proceed with the safari project until the report is submitted in court.

Illegal tree felling at Corbett was initially highlighted by Delhi-based environmental activist and lawyer Gaurav Bansal. Taking cognizance of his complaint, the State asked FSI to assess the number of trees that felled in the designated area inside the tiger reserve.

Maharashtra Govt plans to set up new prison in Mumbai