One dead, 6 wounded after Halloween Party shooting in Kansas 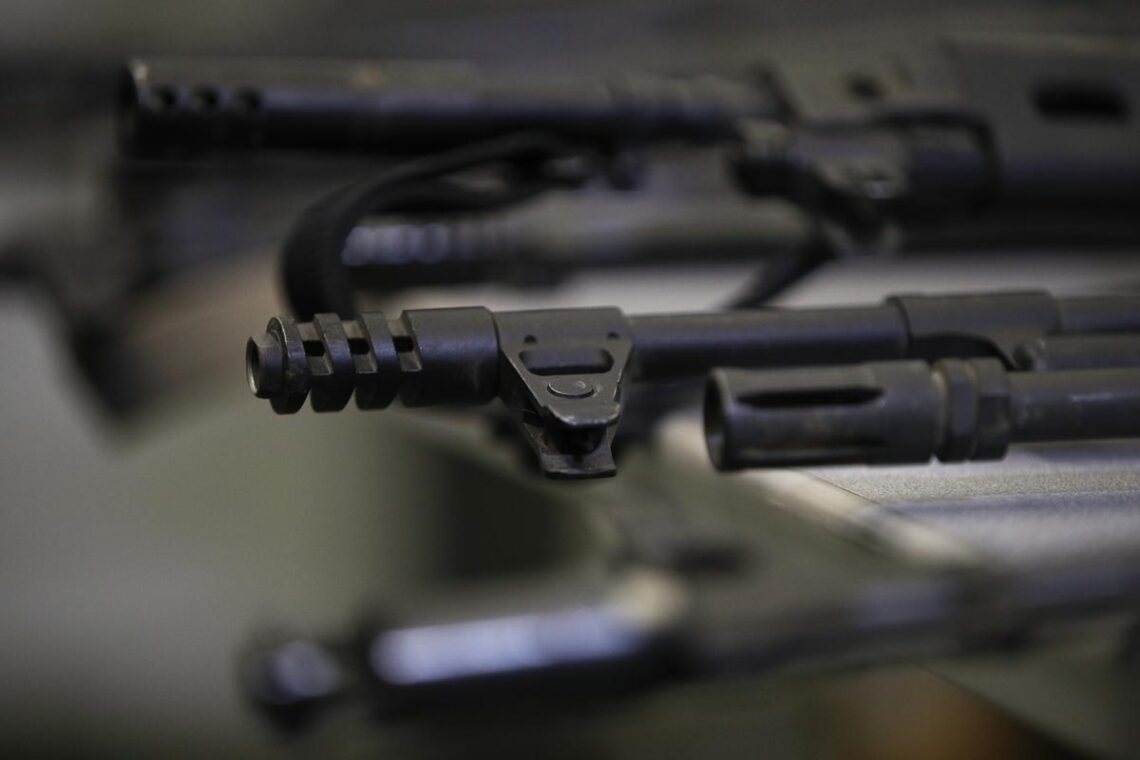 One person was killed and six others were wounded after gunfire erupted at a crowded Halloween party in Kansas City, Kansas

One person was killed and six others were wounded after gunfire erupted at a crowded Halloween party in Kansas City, Kansas

One person was killed and six others were wounded after gunfire erupted at a crowded Halloween party in Kansas City, Kansas.

The shooting happened Monday night at a large party at a Kansas City, Kansas home. Police said between 70 and 100 people were at the party.

Police were called around 9 p.m. and found a 17-year-old dead and six others injured. One person was treated and released and the other five were listed in stable condition Tuesday afternoon, police said.

Police said in a news release that one person of interest had been taken into custody on Tuesday. Investigators were looking for four to six suspects. No other information on the suspects was released.

The party was intended for younger teens and was supposed to be invitation only but it was promoted on social media, police said.

The suspects, who were wearing costumes and masks, were asked to leave because they were older. They left but then returned and opened fire on the house, injuring people inside and outside, police said.

The parent/homeowner was home at the time. Similar parties had been held at the house previously without any issues, according to the statement.