Maharashtra Govt plans to set up new prison in Mumbai 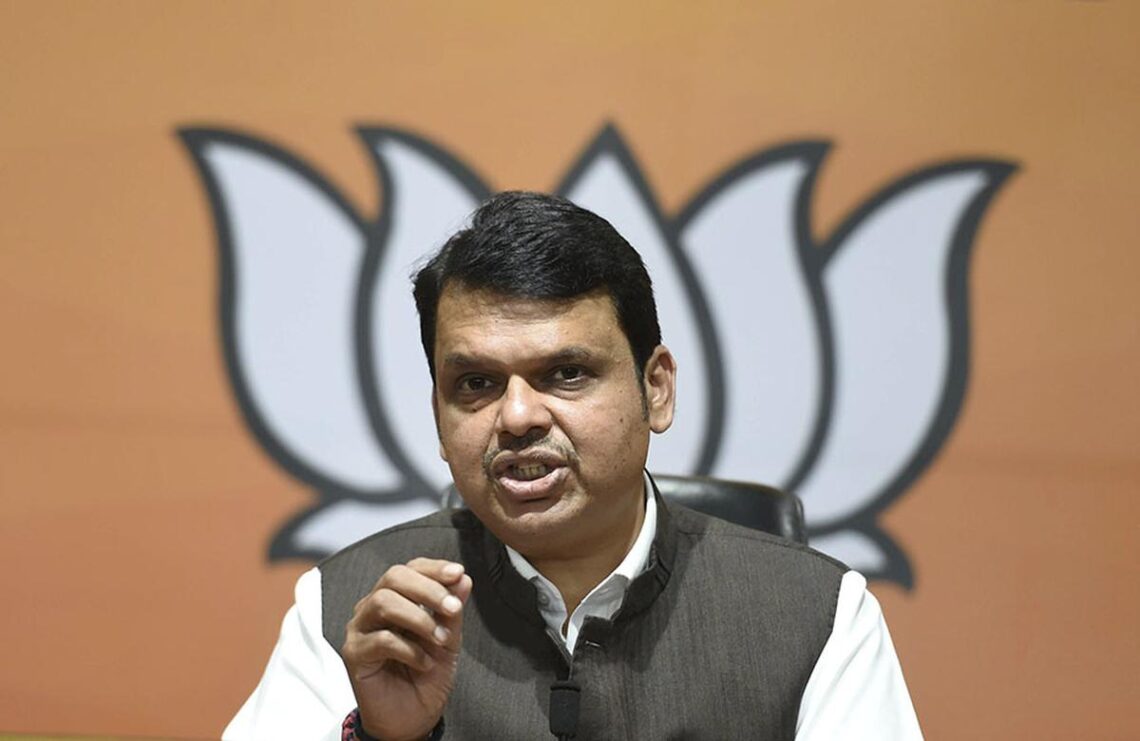 
The Maharashtra Government is planning to set up a new prison and seven new police stations in Mumbai, Deputy Chief Minister Devendra Fadnavis has said.

A discussion on the requirement of new jails in State capital Mumbai, Nagpur and Pune was held with officials of the police department on November 1, Mr. Fadnavis tweeted after the meeting.

At present, there is only one Arthur Road Jail in Mumbai.

He assured that there will be no shortage of funds from the government for police housing.

Mr. Fadnavis said there was also a discussion on expediting the redevelopment project of police housing in Worli area of Mumbai.

Fifteen projects of new police stations and police housing are almost ready and 10 more will be ready in six months, he said.

“Work for 457 police housing projects across Maharashtra with 53,860 houses for police personnel in progress. 87 new police stations in Maharashtra, 7 in Mumbai are planned,” Mr. Fadnavis tweeted.

He directed the officials to prioritise the works, initially take up the urgently needed projects, finish them speedily and then go ahead phase-wise.

“Wherever feasible, police housing should be built near police station itself. Optimum utilisation of space be kept in mind while preparing the plan,” the Deputy CM said.