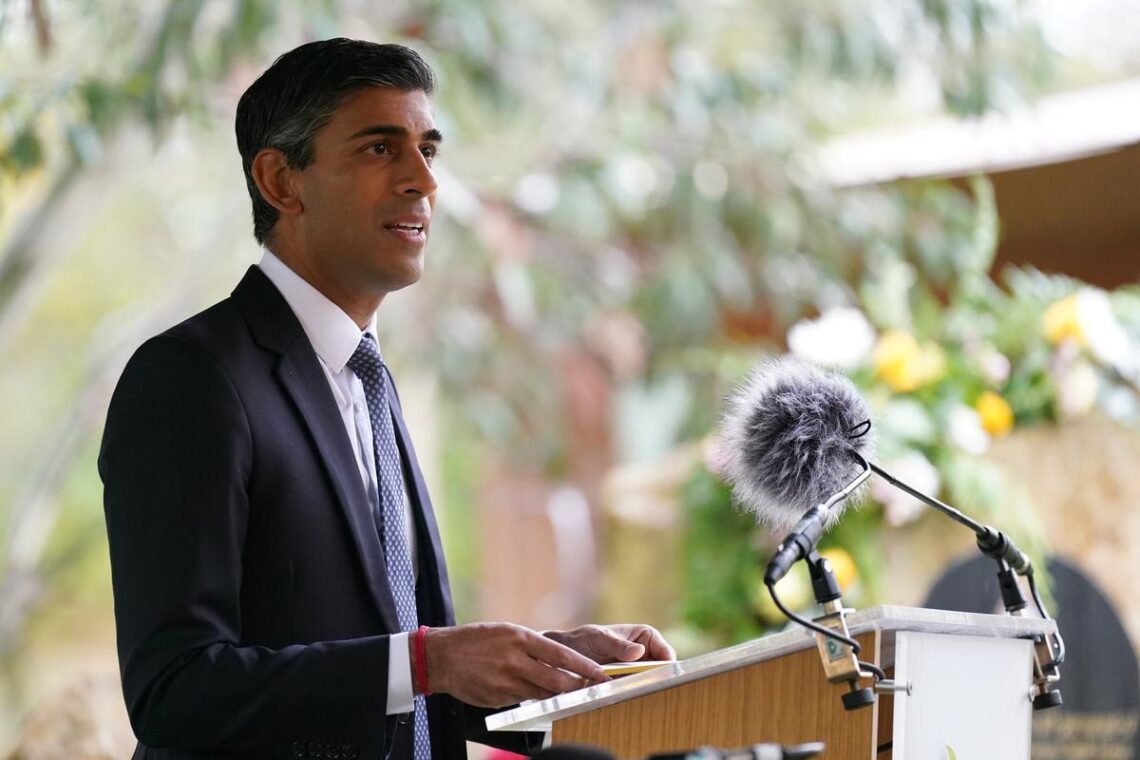 British Prime Minister Rishi Sunak, on November 21, 2022, backed highly skilled migration to the U.K. while saying he would tackle illegal migration. The Prime Minister also ruled out any relationship with the European Union (EU), which involved a harmonisation of laws, as was the case before Britain exited the bloc.

Focussing largely on the theme of innovation in his address to the Confederation of British Industry (CBI) at its annual conference in Birmingham, Mr. Sunak said that to make the U.K. “ a true island of innovation” it would need to “attract the best and the brightest from around the world”.

“So we will unapologetically create one of the world’s most attractive visa regimes for entrepreneurs and highly skilled people,” he said, citing as an example, the field of artificial intelligence (AI), which, he said was not a new technology alone but a “general purpose” technology with wide ranging impact like the microchip or the steam engine.

“So we cannot allow the world’s top AI talent to be drawn to America or China,” Mr. Sunak said.

“Part of the reason we ended the free movement of labour was to rebuild public consent in our immigration system, “ the Prime Minister said, adding that the British government needed to do more to build trust and confidence in the system. “ That means tackling illegal migration. And that’s what I’m determined to do,” he said.

Mr. Sunak is a supporter of the controversial Rwanda policy instituted during the Boris Johnson government. Under this policy, certain asylum seekers, many of whom reach the UK on boats via the English Channel are relocated to Rwanda .

The policy, set up by former Home Secretary Priti Patel, was championed by Suella Braverman – whose comments on it being her “dream” and “obsession” to send migrants to Rwanda were deeply controversial. The policy has not yet been implemented, however, with the European Court of Human Rights grounding the first deportation flight in June.

Also controversial, were Ms. Braverman’s comments in October on Indians being the largest group of visa overstayers had complicated the finalisation of a UK-India trade agreement before a Deepavali (October 24) deadline. The agreement is still being negotiated.

‘No Alignment with EU laws’: Sunak

On the question of the trade deal with the European Union (EU), the U.K.’s largest export market, and a loosening of immigration laws in response to U.K. labour shortages, Mr. Sunak said no deal could mean a harmonisaton of British and EU laws.

The U.K. “ will not pursue any relationship with Europe that relies on alignment with EU laws” under his leadership, Mr. Sunak said.

“ Now I voted for Brexit. I believe in Brexit and I know that Brexit can deliver and is already delivering enormous benefits and opportunities for the country. Migration being an immediate one…,”he said.

Preceding Mr. Sunak’s address, director of CBI, Tony Danker, had called for a “new deal on immigration” involving economic migration of individuals on fixed term visas to work in areas where the U.K. had shortages.