YSRCP stoking politics of hate in Andhra Pradesh, and driving a wedge between regions and castes, alleges Pawan Kalyan 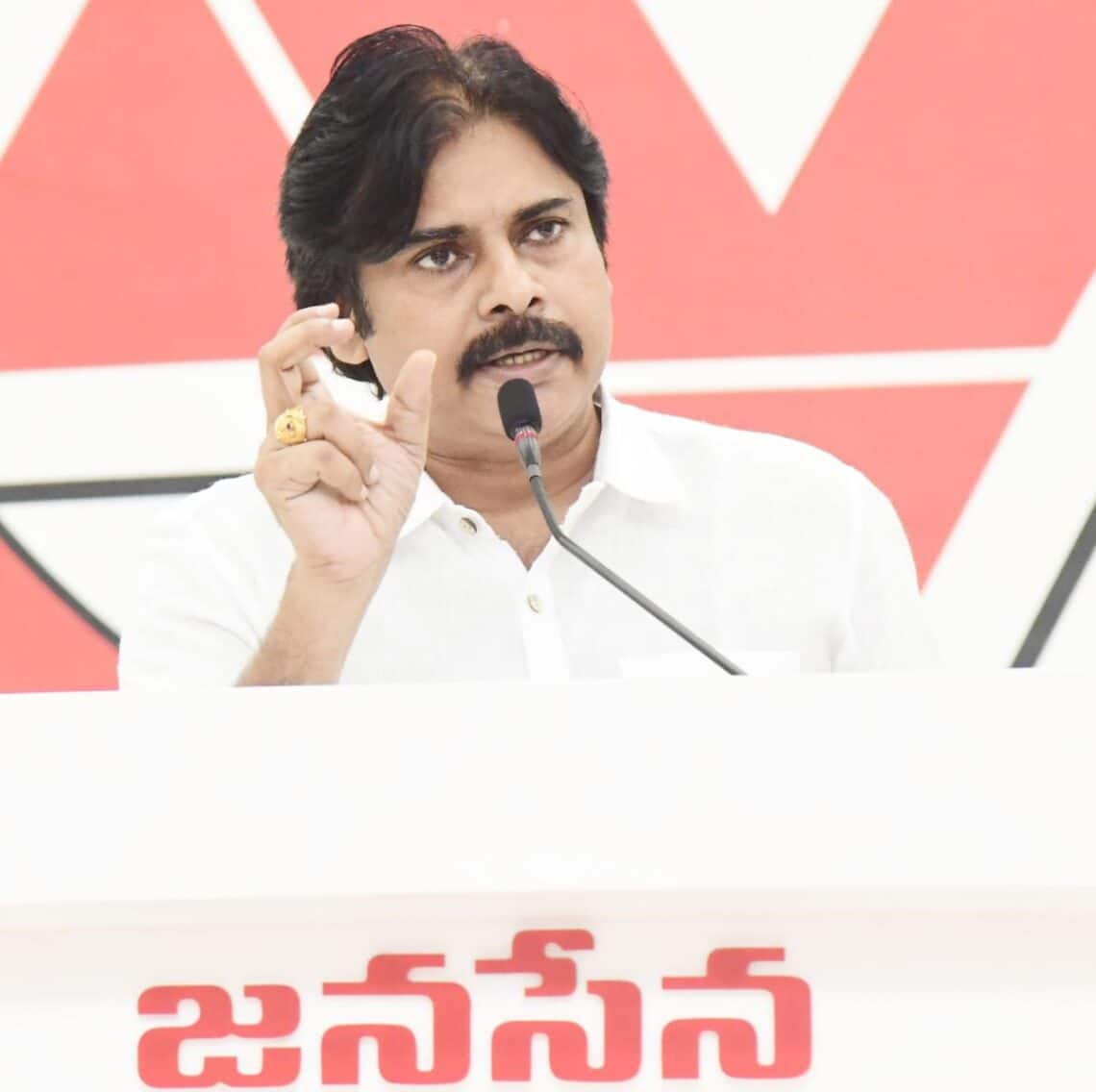 The State government is ignoring the principles of democracy and tenets of the Constitution, and these issues will be brought to the notice of the Governor, says the Jana Sena Party president

The State government is ignoring the principles of democracy and tenets of the Constitution, and these issues will be brought to the notice of the Governor, says the Jana Sena Party president

Sometimes it surprises me to think that we are living in a different era. An era where autocracy rules the roost, and the principles of democracy and the tenets of the Constitution are not being followed, says Jana Sena Party (JSP) president Pawan Kalyan.

In a telephonic interview with The Hindu on his way to the Visakhapatnam International Airport on October 17, Mr. Pawan Kalyan expressed his dissatisfaction over the way the State government had handled his planned Jana Vani programme.

The government had succeeded in scuttling our programme, but I am satisfied that 70 of my workers and leaders, who had been arrested on Saturday, were released, and only nine sent to remand.

“I am on my way to Amaravati and will approach the Andhra Pradesh High Court for a legal solution to the problem, and see that all of my partymen are released harmless,” Mr. Pawan Kalyan said.

He also expressed happiness that the District Magistrate had scaled down the section under which the partymen were arrested from IPC Section 307 to IPC Section 326.

“Efforts are on to meet Governor Biswa Bhusan Harichandan on the issue. It will not be an ornamental meeting. We have some serious issues to discuss and call for his attention,” the JSP president said.

On what led to the attack on the Ministers, Mr. Pawan Kalyan said, “Provocation by the YSRCP leaders could be the reason.”

He, however, condemned the actions thereafter and the registering of IPC Section 307 on the party leaders.

“If the government or police cannot protect the Ministers and ensure the smooth entry and exit of the political leaders, it is the failure of the system, and the blame cannot be put on us”Pawan KalyanJana Sena Party president

“If the government or police cannot protect the Ministers and ensure the smooth entry and exit of the political leaders, it is the failure of the system, and the blame cannot be put on us,” he said.

“I do not blame the police personnel as they are only following the orders of the political leadership. It is the political leadership that should be ashamed of. Almost all opposition party leaders, including the Left parties, and even TDP national president N. Chandrababu Naidu and Lok Satta chief Jaya Prakash Narayana had called and expressed their solidarity with me, and condemned the way it was handled,” Mr. Pawan Kalyan said.

Mr. Pawan Kalyan also alleged that the YSRCP was indulging in stoking politics of hate among regions, sub-regions and castes with its decision of decentralisation and three capitals.

“Visakhapatnam is already a developed city. What is needed is to scale it up to the next level. For that, we need not name it as the Executive capital. If the government is really keen on developing it, there are other ways and means. Instead of just harping on it, let them first repair the roads, which have been in a bad condition for the last three years,” the JSP chief said.

“Moreover, since the formation of Andhra Pradesh, we have been only talking about shifting capitals. It is high time we stopped that debate and focus on developing the region that has been selected and agreed upon by all, including the present Chief Minister,” he said.

Mr. Pawan Kalyan also added that by not giving Amaravati its due, the State government would be insulting Prime Minister Narendra Modi, as he had personally come and laid the foundation stone, and also allocated funds for its development.

“The irony is that a family-run political party that does not have a democratic or decentralised structure within the party is talking about decentralisation,” said Mr. Pawan Kalyan.