YSRCP ups the ante against TDP 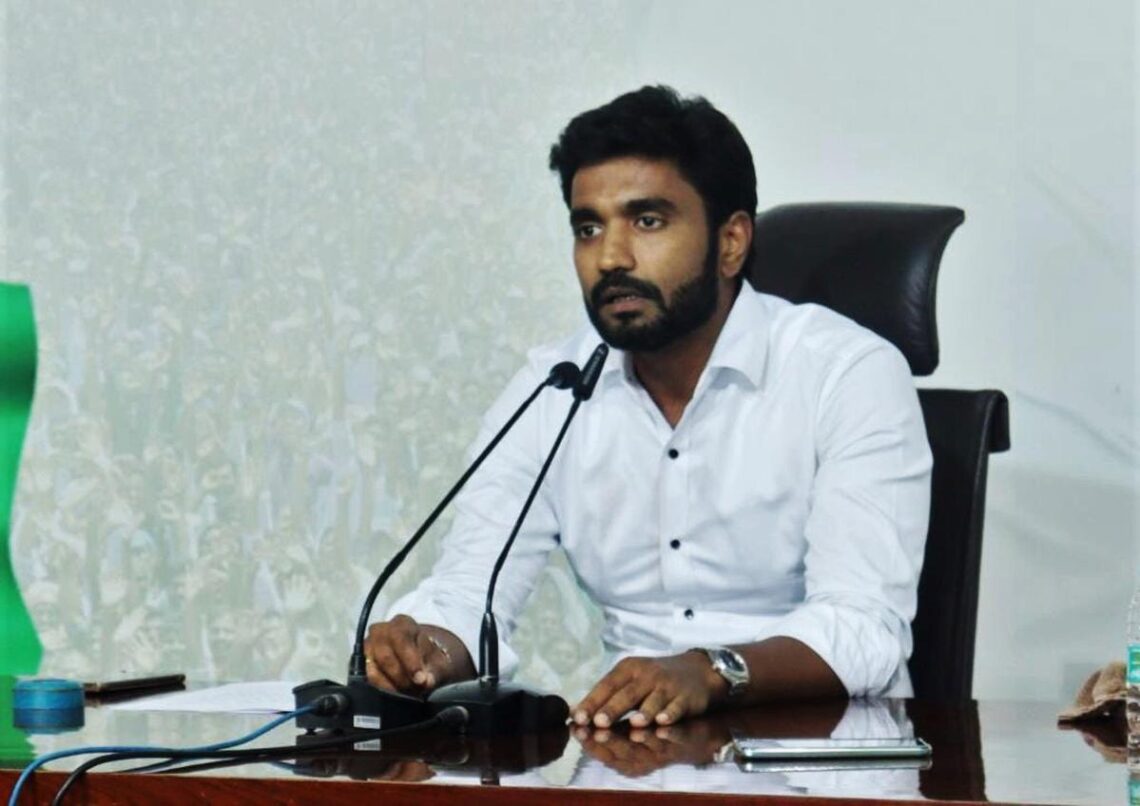 
The ruling YSRCP leaders have upped the ante against the Telugu Desam Party accusing it of supporting an ‘artificial’ agitation by the landowners belonging to the Amaravati region. Even as their Maha Padayatra entered Tuni, the YSRCP announced a public rally in support of the three capitals’ move at Visakhapatnam on October 15.

On Tuesday, Rajamahendravaram MP Margani Bharat said, “The TDP and friendly media are claiming that 30,000 people are taking part in the padayatra, and if that is the case, where are these 30,000 people sleeping? Can small villages hold them? Is it a pack of lies?“ Mr. Bharat questioned.

Mr. Bharat said that the then TDP government headed by Chandrababu Naidu had dumped the Sivaramakrishnan committee report and went ahead with their agenda of developing a ‘world class capital’ in the flood plains and in the most fertile region of the State. “Has the TDP forgotten how the regions of the State were deprived of development when Madras was the capital of the composite State? Did not the super capital model of development in Hyderabad result in poor development in Andhra region? Now, Chief Minister Y.S. Jagan Mohan Reddy has promised equitable development of all three region taking into consideration the aspirations of the three regions,” said Mr. Bharat.

In Kadapa, chief whip Gandikota Srikanth Reddy said that a rally would be taken out in Kurnool voicing the aspirations of the people for a High Court in Kurnool.

“The people of Rayalaseema had suffered as they lost the capital. Now, we are not ready to forego our right to have a High Court in Kurnool. The padayatra is taken out by rich landlords who own Audi cars,” said Mr. Srikanth Reddy.