Another Rajkummar Rao movie 'Chhalaang' is out and here are some of its much anticipated hard-hitting dialogues. We present to you some of the best dialogues from the latest OTT release that resonated with us.

by Mahvish Fatima
in Listicles, Entertainment, Infotainment
Reading Time: 4 mins read
A A 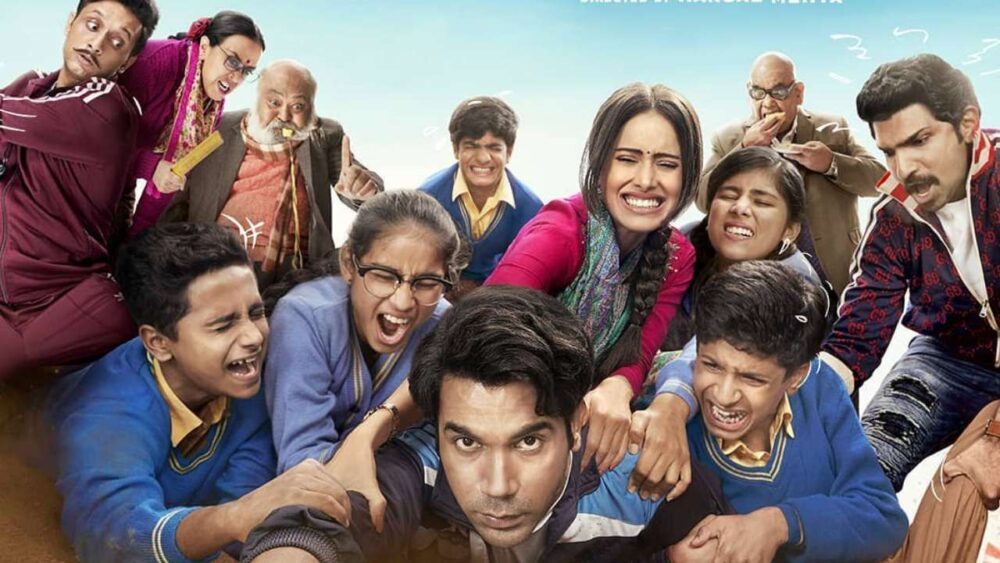 If anything, Hindi cinema is known for its highly impactful dialogues that stay with us till much later. The recent Rajkummar Rao starrer ‘Chhalaang‘ is one such movie streaming on Amazon Prime Video.

These hard-hitting dialogues are the soul of Indian films. They not just carry forward the conversation of the moment but often string a lot of minute events that would have otherwise gone unnoticed.

They are spoken in the context of the present moment but the backdrop has been unfolding for a while. They are sometimes not such great poetic lines with multiple interpretations, but rather just a word or a sentence that we come across quite often. But when spoken in certain situations these one-liners are so much more than their intended meaning.

With Amazon Prime Video’s latest release, “Chhalaang” starring  Rajkummar Rao as Mahinder Hooda aka Montu, Nushrat Bharucha as Neelima ‘Neelu’ Mehra, and Zeeshan Ayyub as Inder Mohan Singh we are all set to be blown away by some hard-hitting dialogues.

This Hansal Mehta directed movie is a Romantic Drama with certain comic elements. Set in Haryana, the movie is about a very undermined Physical Training Instructor (PTI) who is all set to prove his worth to the new Instructor who believes himself to be a better coach.

Taking on a stronger opponent for his self-respect, he pushes himself and his students to the extreme. Filled with some very gripping who-would-win scenes this movie is a 2 hours relief from daily monotony.

As expected, Rajkummar Rao has delivered some very subtle but forthright dialogues. But surprisingly Nushrat Bharucha has also been given some worthy dialogues and performance.

Here are some of the best ones from the movie:

(Do you know what your problem is? The Holier than Thou complex. You cannot be a decent human being but you have an ego for a God.)

(Madam, I care for my job, but more for my self respect)

(Being in love and being open to the possibility of falling in love are two different things.)

(I never lost…always abandoned. And game over)

(In his own territory, even a dog acts like a lion.)

(And in our territory even lions from foreign territory are mere dogs.)

(I must say, you are very generous. You handed the crème de la crème of the school to Singh. Now he’ll enjoy full cream milk and you’ll be stuck with double toned milk.)

(You win some, you lose some. But never declare the judgment before the case is over. Neither to your client nor to yourself…no matter how evident your defeat is, judgment takes place only after the argument is over.

Son, people who win are often those who keep deferring accepting defeat. All it takes is one more witnesses, one more question. Just one more argument. Don’t quit.)

These were some of the intriguing dialogues from Chhalaang, let us know your favourite ones in the comment section below.

Also read: Some Ghibli movies to make your day better