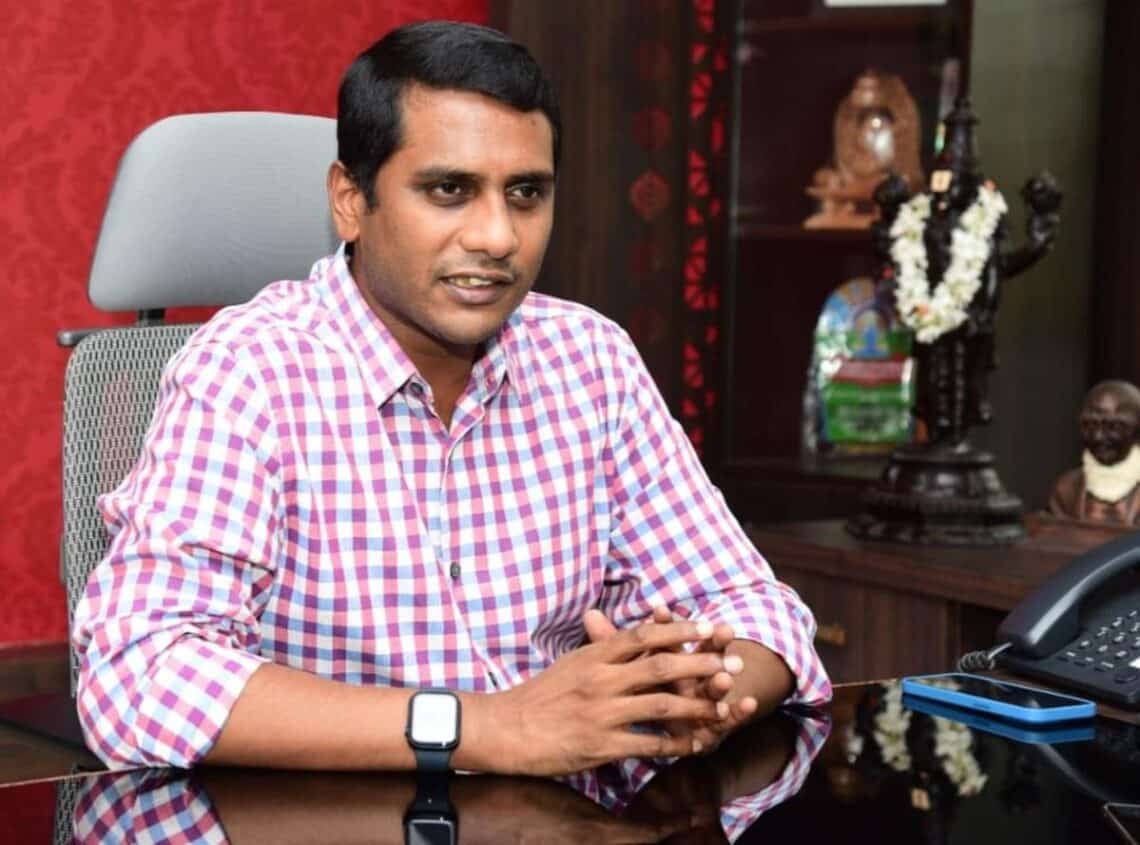 Chittoor district holds potential for massive industrial growth on a par with Sri City, thanks to its good road connectivity to major national highways and six-lane express-ways connecting the region to Chennai and Bengaluru, said Collector M. Hari Narayanan.

“Proposals for establishing industrial corridors are being readied, some of which are with the State government for consideration. We will study employment opportunities in the region and look for ways to give a fillip to the horticulture economy, considering the presence of mango plantations,” the Collector told The Hindu.

Works are in progress on ten NH projects in Annamayya, Nellore, and Kadapa districts.

The Collector said that the administration recognises the need for strengthening the medical infrastructure in the district as after the trifurcation, most of it is concentrated in Tirupati district. In this direction, the District Headquarters Hospital in Chittoor would be developed into a higher institution in coordination with the Apollo Medical College Hospital, he said.

Chittoor district leads the State when it comes to implementation of the housing scheme for the poor and downtrodden sections. “The Jagananna Pala Velluva scheme, introduced in the western mandals, will be expanded to other parts of the district to give a boost to the dairy sector,” Mr. Hari Narayanan said.