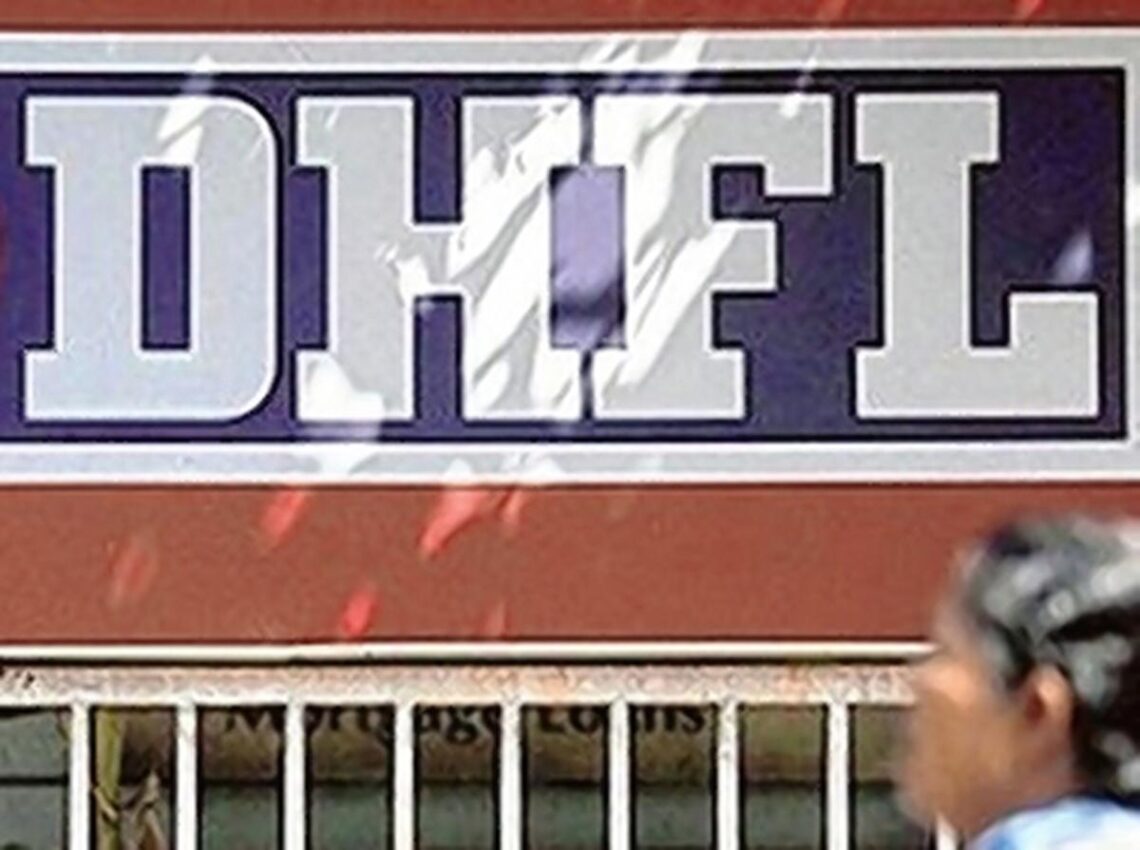 The plea, which was mentioned by the CBI counsel for urgent listing before a bench of Chief Justice Satish Chandra Sharma and Justice Subramonium Prasad, is likely to be heard on Tuesday.

The special court, in its order, has said that on merits, the two accused persons might not be entitled to any bail keeping in view the gravity and seriousness of the case.

However, it said the court was “compelled” to release them from custody under statutory law by giving mandatory concession of default bail due to incomplete charge sheet.

“The CBI cannot be entirely blamed for filing incomplete charge sheet because it was not humanly possible and was also practically very difficult to complete the very big investigation task within a period of 90 days especially when the accused persons themselves took several years altogether to complete the offences,” it has said.

The special court said the legislation wants that if the charge sheet is not filed within a period of 60 or 90 days from the date of arrest of accused person as the case may be and if it is filed but is not complete then the accused gets indefeasible right to be released on bail without any discussion on merits.

“In view of the above facts and circumstances, both the accused persons are entitled to statutory bail under section 167(2) CrPC…,” it has said.

The Wadhawan brothers were arrested in this case on July 19, though they were already in custody in some other cases pending in Lucknow and Mumbai since April 2020, it noted.

The charge sheet was filed in the trial court here on October 15 and cognisance on it has been taken.

Advocate Vijay Aggarwal, representing Wadhawans, had sought they be released on statutory bail on grounds that an incomplete charge sheet has been filed against them which is not legal or valid in the eyes of law and in such circumstances their judicial custody cannot be extended.

According to the FIR based on a complaint made by Union Bank of India, DHFL, the then CMD Kapil Wadhawan, the then Director Dheeraj Wadhawan and other accused persons allegedly entered into a criminal conspiracy to cheat the consortium of 17 banks led by Union Bank of India and in pursuance of the said criminal conspiracy the accused and others induced the consortium banks to sanction huge loans aggregating to ₹42,871.42 crore.

Much of that amount was allegedly siphoned off and misappropriated by alleged falsification of the books of the DHFL and dishonest default in repayment of the legitimate dues of the said consortium banks, the CBI has claimed.

The complainant has alleged that a wrongful loss of ₹34,615 crore was caused to the consortium banks in as much as such was the quantification of the outstanding dues as on July 31, 2020.