Bengaluru woman succumbs to injuries after being hit by KSRTC bus 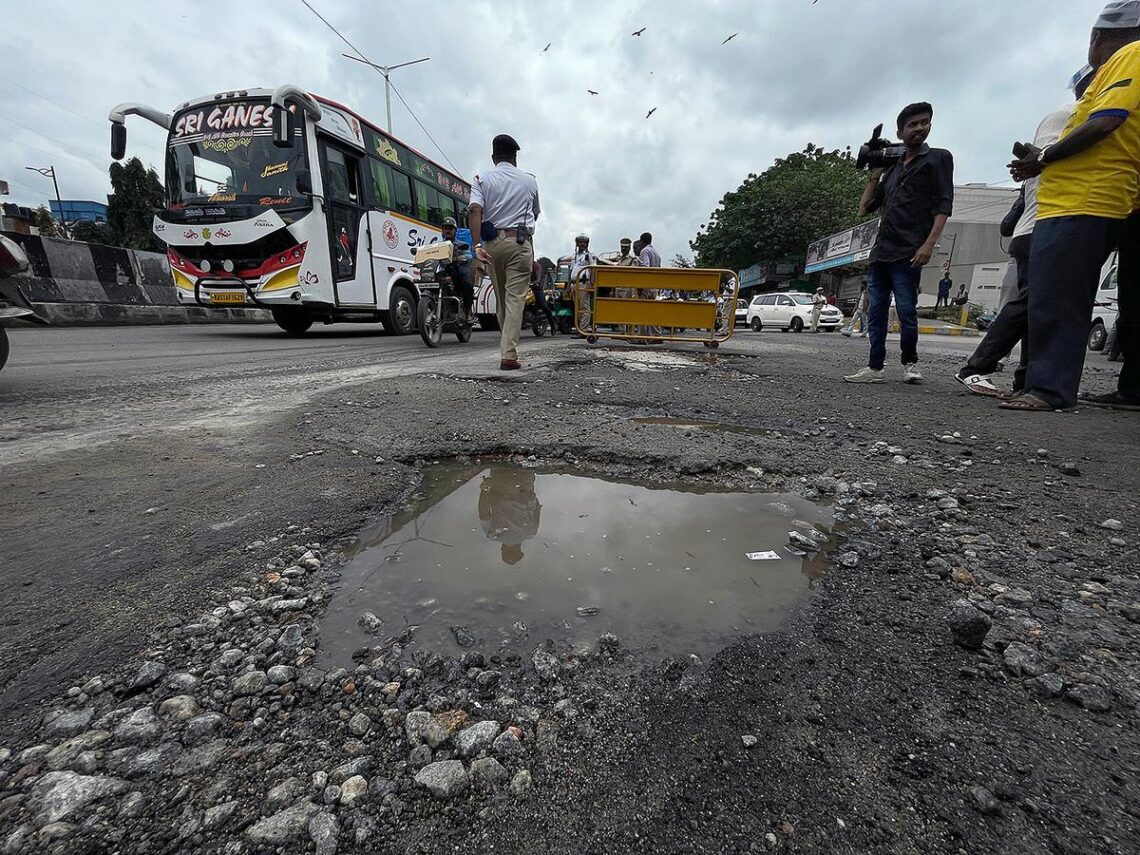 A 50-year-old woman, who was critically injured in a freak accident due to a bad patch of road, succumbed to her injuries in the wee hours of Tuesday.

According to the police, Umadevi, who was riding pillion, sustained grievous injuries after being hit by the footboard of a KSRTC bus. She needed a surgery but before that could be performed, she breath her last at around 1 a.m. due to excessive bleeding.

Umadevi, resident of Gayathri Nagar, had gone to her daughter Vanitha’s house in Srinagar. According to the police, Vanitha, 28, was dropping Umadevi back to her house on her scooter. The duo was passing the Vatal Nagaraj road near Lulu Mall and Vanitha was negotiating a bad patch of road when a KSRTC bus knocked them down.

While Vanitha fell on the safer side of the road, Umadevi came under the bus and got hit by the footboard on the front, sustaining severe injuries.

She was rushed ot ESI Hospital Rajajinagar and treated at the ICU where she succumbed. The Malleshwaram traffic police are investigating the case.