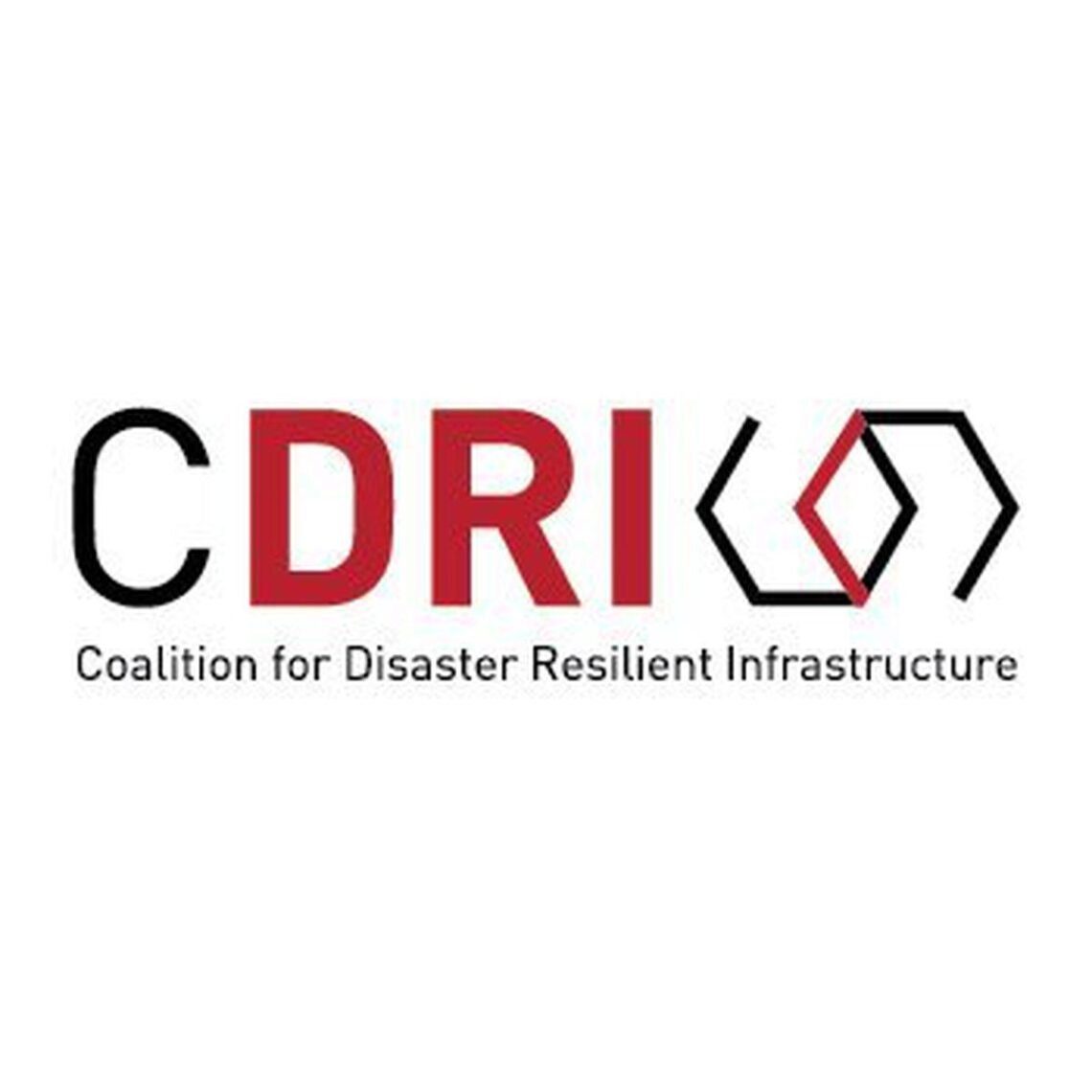 It will fund ‘disaster-resilient’ infrastructure systems in developing countries and island nations which face the greatest threats from climate change.

It will fund ‘disaster-resilient’ infrastructure systems in developing countries and island nations which face the greatest threats from climate change.

The fund, called the Infrastructure Resilience Accelerator Fund (IRAF), was announced at the India Pavilion, at the ongoing COP27 summit in Sharm El-Sheikh, Egypt. A formal call for proposals is expected to be announced later this month.

The IRAF will be managed by the United Nation Multi-Partner Trust Fund Office, New York. It will be supported by the governments of India, the United Kingdom, Australia and the European Union. The fund will offer “customised technical assistance, capacity building, research, knowledge management, and advocacy across the infrastructure life cycle for countries at all stages of development,” said an accompanying statement.

“We believe that IRAF will enable the CDRI to achieve its mandate of resilience through risk informed investments and infrastructure development resulting in reduced vulnerability of populations and reduced impact of extreme events and disasters on infrastructure systems,” CDRI Director General Amit Prothi said in a statement.

Since the CDRI’s launch, 31 countries, six international organisations and two private sector organisations have joined as its members.

On August 28, 2019, the Cabinet had approved the setting up of the CDRI with its Secretariat in New Delhi along with a support of ₹480 crore. The support from the government of India serves as a corpus for the CDRI to fund technical assistance and research projects on an ongoing basis, setting up the Secretariat office and covering recurring expenditures over a period of five years from 2019-20 to 2023-24. A portion of this corpus will constitute India’s contribution towards the IRAF, a spokesperson told The Hindu.

The CDRI was launched by Mr. Modi during the United Nations Climate Action Summit on September 23, 2019, at New York and envisioned as a global partnership of national governments, U.N. agencies and programmes, multilateral development banks and financing mechanisms, the private sector, academic and knowledge institutions that aim to promote the resilience of infrastructure systems to climate and disaster risks, thereby ensuring sustainable development.