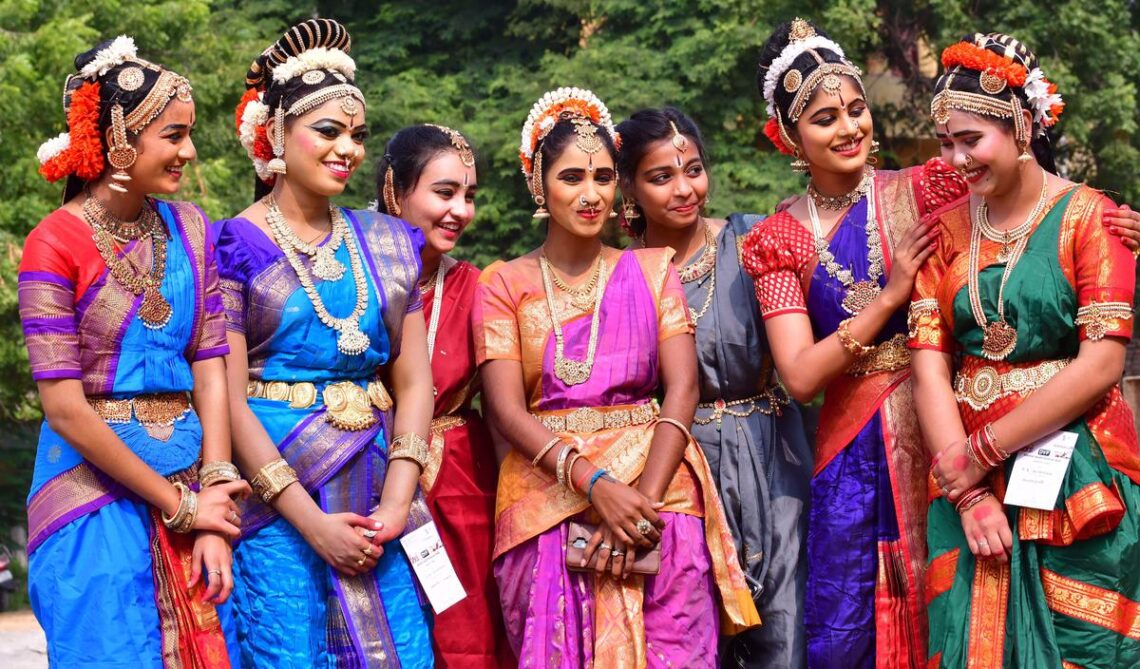 Students from various colleges take part in music, singing and other competitions

Students from various colleges take part in music, singing and other competitions

Mr. Rao said youth festivals were being organised in every district by the State government to promote cultural activities among the youth.

He asked the youth to learn classical dance forms such as Manipuri and Odissi which represent other States and cultures apart from learning Kuchipudi which was born in Krishna district.

He said such competitions should be used to create awareness of social issues such as environmental pollution and forest conservation.

Mr. Rao said he would take forward the proposals of local representatives for the development of basic facilities at the music college.