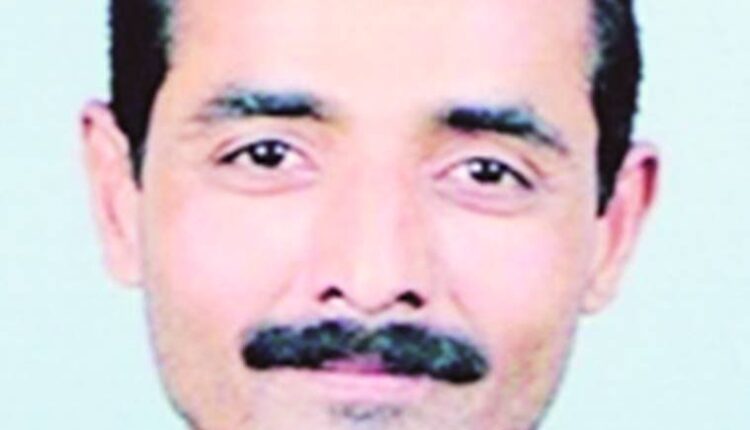 A lawyer and activist, named Devji Maheshwari is killed in Gujrat over his anti-Brahmanism social media post. Read on to know more.

A Dalit lawyer and activist in Gujrat’s Kutch district was killed on Friday, allegedly over his social media post criticizing Brahmanism. The accused and five other suspects were arrested on Saturday.

The victim, Devji Maheshvari, was a senior activist of the All India Backward and Minority Communities Employees Federation (BAMCEF), and of the Indian Legal Professional.

A Crime Branch official in Mumbai told the newspapers that the accused identified as Raval had threatened Maheshwari in the past too. They both belonged to Rapar town in Kutch. “Maheshwari wrote and shared posts critical Brahmanism on his Facebook page. Raval disagreed with those views and warned Maheshwari on several occasions to refrain from writing such posts publicly.” The official said.

According to police, both had clashed repeatedly over the last month. “Raval, who is Brahmin, had asked Maheshwari not to create trouble since both of them are from the same village. He also threatened him at his office once. But Maheshwari told him that he would not back down, and challenged him to do what he liked,” said the official.
Raval, Mumbai Police said, travelled to Rapar from Malad on Wednesday with the intention of murdering Maheshwari. CCTV footage from the area showed Maheshwari entering his office building at 6 pm on Friday and a man wearing a red T-shirt following him inside. Seconds later, the man runs out of the building and flees.

Raval was booked under charges of murder and criminal conspiracy and under sections of the SC/ST Act at Rapar police station. A team from the Gujarat Police arrived in Mumbai late Saturday night to take custody of Raval.
The Crime Branch official said Raval, who was identified as the man in the CCTV footage, was acting alone. However, the Gujarat Police have registered an FIR against nine accused, including Raval. On Saturday, hours after members of the Dalit community in Rapar took to the streets, demanding the arrest of Maheshwari’s assailants, five of the nine accused, besides Raval, were arrested, while the others are yet absconding.

Meanwhile, the victim’s family, supported by local Dalit organisations and community members, refused to accept the body until all the accused had been arrested. The body has been kept at the government hospital.

COVID-19: Not a Disease but a Social Stigma