Equality for Women: A Long Way From Paper to Reality 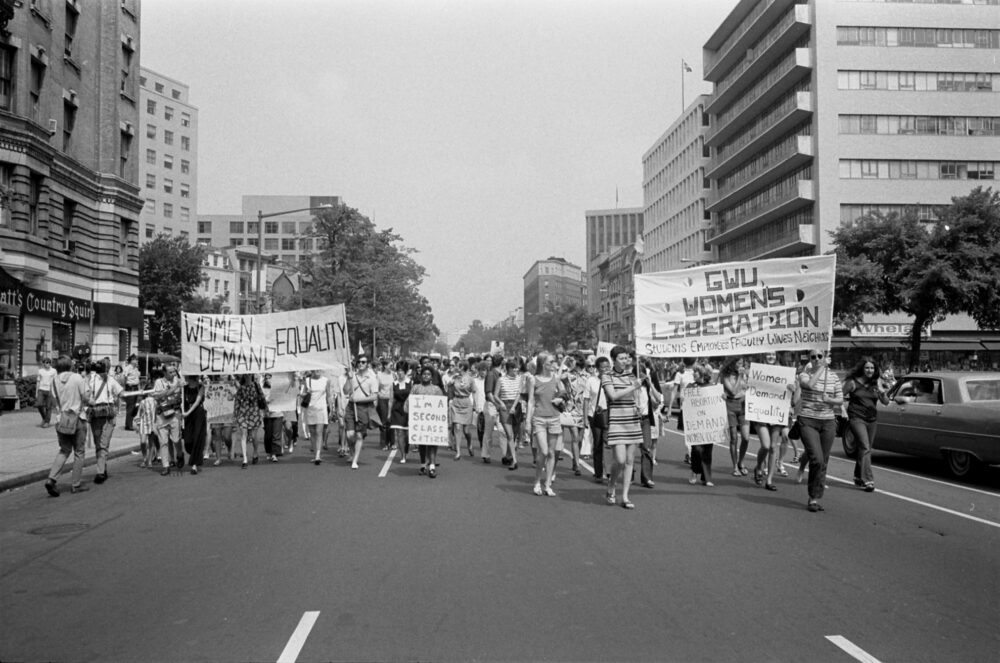 August 26, Women’s Equality Day has been celebrated in the United States of America since the year 1971 to mark American’s women struggle for equal rights.

The previous year in 1970, America celebrated fifty years of the passage of the Nineteenth Amendment to the U.S. Constitution which granted equal voting rights and full suffrage to women.

Thus, August 26, came to be recognized as Women’s Equality Day to commemorate the amendment of the Constitution but also highlighted the continuous struggle of women to achieve equality.

Fifty years later, the struggle continues. Not only in America but all over the world. Women are still expected to conform to social disciplines. A world where men are privileged, and women have to struggle to retain autonomy while their voices are silenced, and they have to follow a path filled with misery, suffering, and unnecessary grief. Even today, women yearn to control their destiny, their ambitions, and desires, and they still aren’t allowed to follow their dreams.

Even in the 21st century, women lack opportunities in political, economic, social, education, and health aspects compared to men. Lesser participation of women hinders the growth rate of any country and widens the gap between men and women resulting in greater discrimination. Gender equality and economic well-being go hand in hand.

Class, religion, fundamentalism, ethnicity, and age are factors that result further in the discrimination even though these factors do not matter much for the other gender.

On average, women are paid 24% less than men for the same work, across all the three sectors and regions. The wage gap issue is a major problem and it needs to be dealt with as soon as possible.

Nearly two-thirds of the world’s illiterate adults are women totalling to 781 million and has remained unchanged for the past twenty years.

In the field of politics, women make up less than 24% of the world’s parliamentarians.

As many as 153 countries have discriminatory laws against women economically.

Female infanticide and foeticide which are still common further aggravate these gender disparities. Sexualization of women in movies and books, how they are portrayed to the world, which impacts not only young girls on how they should be seen but it also gives young boys on how to see women and it needs to stop. Women are not objects, they are humans with feelings and desires. Women are always taught to be quiet but if any woman uses her voice, the society shames her and calls her derogatory names.

Every night when a woman is walking back home, she prays that she isn’t attacked, raped, or killed by a man, because of the alarming statistics of these crimes. Every day, in every country, at any moment, a woman is being raped, facing violence, and being denied opportunities to learn, to fight for themselves.

Worldwide, 1 in 3 women has faced abuse once in their lifetime. Women have to suffer physical abuse and mental abuse, from everyone, from their homes to their workplaces. There is discrimination even when a woman is a victim but a man is still given preferential treatment and is seen as the victim and not the predator.

“Women are supposed to be very calm generally: but women feel just as men feel; they need exercise for their faculties, and a field for their efforts, as much as their brothers do; they suffer from too rigid a restraint, to absolute a stagnation, precisely as men would suffer; and it is narrow-minded in their more privileged fellow-creatures to say that they ought to confine themselves to making puddings and knitting stockings, to playing on the piano and embroidering bags. It is thoughtless to condemn them, or laugh at them, if they seek to do more or learn more than custom has pronounced necessary for their sex.” ― Charlotte Brontë

India ranks 112 out of 153 countries in the World Economic Forum’s gender gap ranking. This is a major concern as it highlights the broad gap between men and women. The dowry system which is still very much prevalent in India also contributes towards the preference of a male child in India.

This current era of “neopatriarchy” where the fight against rape, sex trafficking, and the wage gap characterizes societies. Education is a much-needed necessity and it is the only thing that will help push women forward in all spheres of life.

Educational inequalities have their roots in complex historical, geopolitical, and developmental aspects even in contemporary times. The lack of education ensures that women cannot access the resources that are available to their male counterparts and they continue being oppressed by everyone around them.

“When girls are educated, their countries become stronger and more prosperous.” ― Michelle Obama

We have to support and ensure that women have access to resources and get equal opportunities to be financially independent, and have an equal chance to get out of poverty.

Work needs to be done at the grass-root level, and education needs to be accessed by all margins of women, minorities, tribal women, disabled women, and women who have had zero access to opportunities to make their lives better.

We have to promote leadership and ensure the participation of women at all levels, in all events, in decision-making processes and ensure that their efforts are seen and recognized. 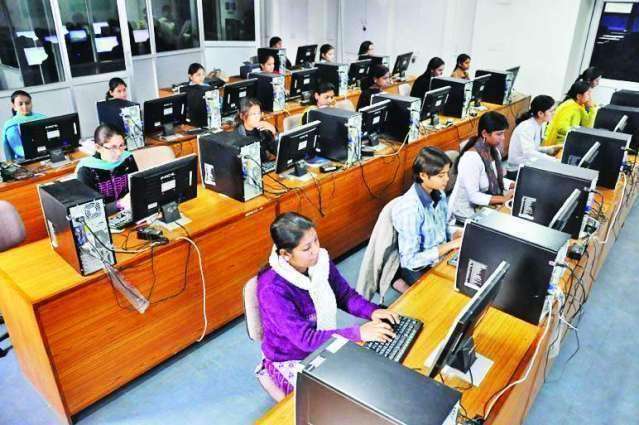 Girls should be given the right to make their own choices, and address their needs and desires. Equal opportunities for women will help us achieve fairer societies, and overcome poverty. It is for the greater good. Any nation cannot be fully developed if their women are oppressed and are not given equal opportunities. Women make up for half of the world’s population, and the other half cannot survive if one half is suffering.

“We cannot all succeed when half of us are held back.” ― Malala Yousafzai

Women are taught to be women’s enemies. We have to change that. This is a divide and rule policy instilled by patriarchy, which makes women alone, need to change and we have to teach girls to always support women and stand for them and collectively raise their voices against the injustices they face in their daily lives.

We have to challenge the orthodox cultures and traditions which repress the women, we have to dismantle the ages-old practice of women staying at home while the men go out to earn money. Laws that treat women as second-class citizens have to be changed and implemented. We have to strive for gender equality in all crises and emergencies.

Indian Journalists proves their unbreakable bond with the Walk Of Shame, as Amish Devgan joins the list

Esports as a lucrative career option in India: Government To Offer Jobs In Online Gaming

Esports as a lucrative career option in India: Government To Offer Jobs In Online Gaming