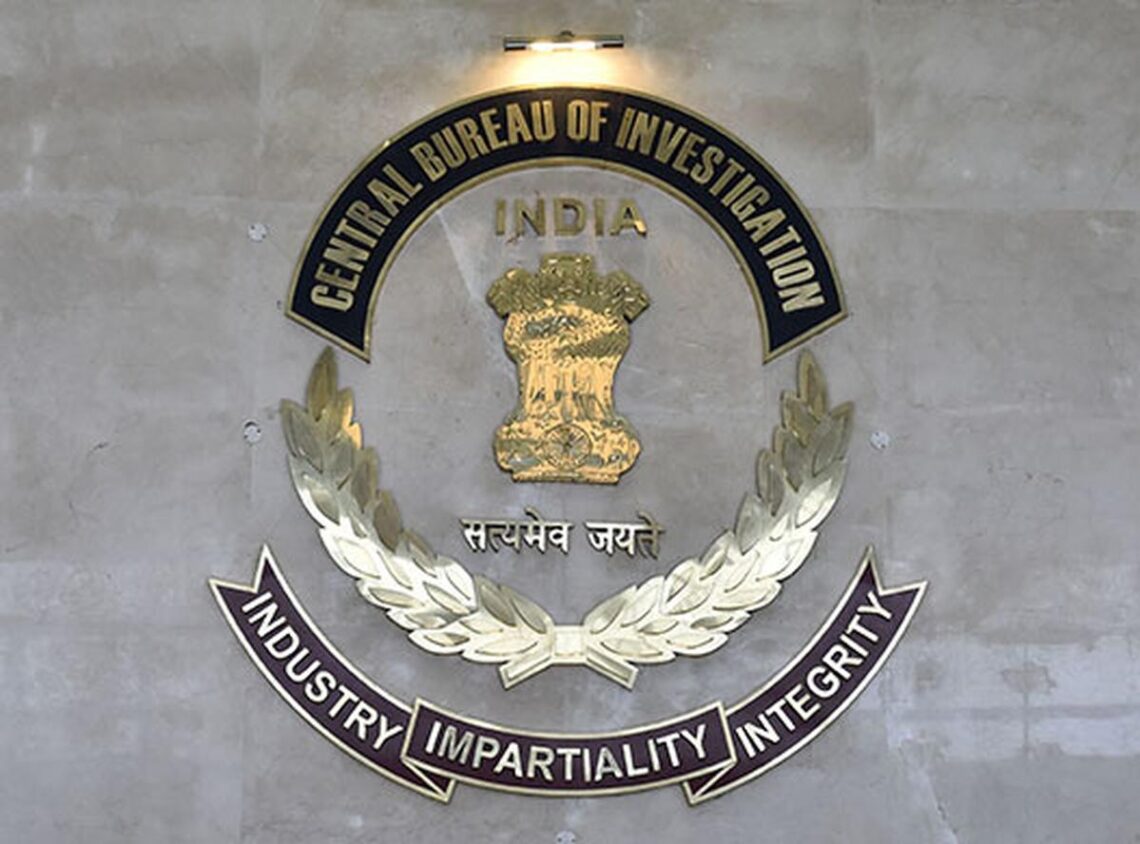 Four, including a police officer and a CRPF personnel, were arrested on Monday in the Jammu and Kashmir Police Sub-Inspector (JKPSI) recruitment scam, taking the number of total arrests to 13.

The Central Bureau of Investigation (CBI) has arrested then Assistant Sub-Inspector (ASI) of the J&K Police, a constable of CRPF posted at the 160 Battalion, Chatha, Jammu, a packing in-charge of a printing press of a private company and a resident of Karnal, a CBI spokesman said.

“During investigation, it was found that the packing in-charge of a printing press allegedly stole the question paper of the JKPSI examination while the same was being packed and sold the leaked question paper to an accused from Rewari, who was arrested earlier,” the CBI said.

The accused based in Haryana had contacted the other touts based in J&K for soliciting candidates for sale of the leaked question paper. “The touts of J&K allegedly took the candidates from Jammu to Karnal [Haryana] one day before the examination. It was also alleged that vehicles for transporting the candidates to Karnal were arranged by the ASI,” the CBI said.

The recruitment list of SIs was mired in controversy following allegations that multiple aspirants from the same families showed up in the list. Similarly, there was a marginal presence of successful candidates from the Kashmir valley. The J&K Home Department on June 4 this year declared the merit list of 1,200 sub-inspector aspirants who appeared in the examination on March 3, 2022. The list was declared by the Jammu and Kashmir Services Selection Board and over 97,000 candidates had appeared in the exam.

The J&K government had constituted an inquiry committee to look into the same. Later, the Lieutenant Governor’s administration ordered a CBI inquiry into the scam.