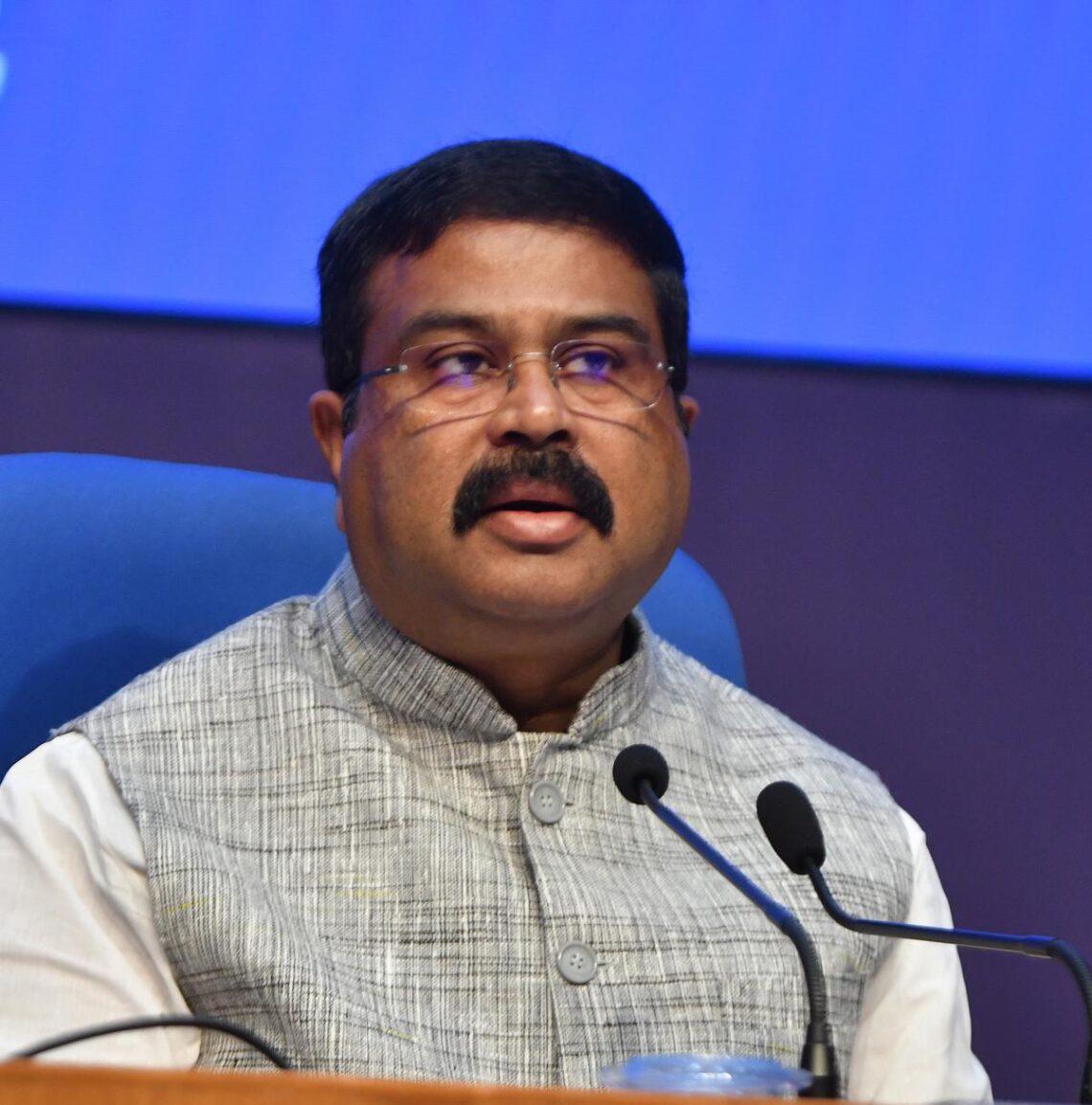 It would open up new doors of opportunities for the economically weaker sections, says Pradhan

It would open up new doors of opportunities for the economically weaker sections, says Pradhan

Bharatiya Janata Party leaders and Ministers on Monday lauded the Supreme Court verdict upholding the validity of the 103rd Constitutional Amendment providing 10% reservation to people belonging to economically weaker sections (EWS) in admissions and government jobs. Terming it ‘historic’, the BJP called the same a victory of Prime Minister Narendra Modi’s mission to provide social justice to the country’s poor.

Minister for Education, Skill Development and Entrepreneurship Dharmendra Pradhan said the new India under the leadership of Mr. Modi was not only upholding the rights of the underprivileged and vulnerable sections but also making efforts to ensure everyone got equal opportunities.

“The Supreme Court’s nod to uphold 10% reservation for the EWS is a slap on the face of parties with vested interests who have tried to sow discord amongst citizens with their propaganda,” Mr. Pradhan said, adding that the constitutional validity to 10% quota for EWS would open up new doors of opportunities for the economically weaker sections, especially in admission to HEIs and Central government jobs, further strengthening social justice as well as the spirit of “ Sabka Sath and Sabka Vikas.”

Minister of State for External Affairs and Culture Meenakshi Lekhi said, “The SC’s affirmation today supports Prime Minister’s vision of creating a society that seeks to support its poor,” sharing an article on the court verdict.

BJP spokesperson Gaurav Bhatia also lauded the judgment and said the Prime Minister was working towards making every citizen empowered.