Authorities are trying to prepare the best way they can for the hurricane Elsa and its coming impact. 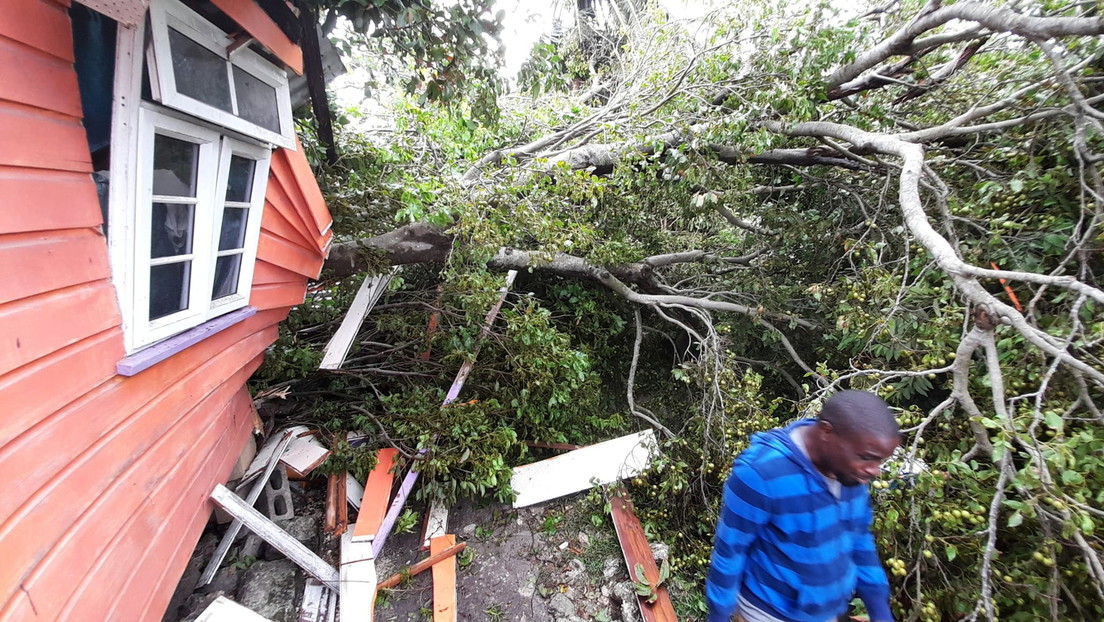 Hurricane Elsa brings with it a huge storm becoming officially the first hurricane of the 2021 season.

It has devastated the Eastern Caribbean as they witnessed broken roofs and trees, wrecked crops, power outrage. Schools, offices, and airports were shut down immediately to avoid any more fatal damage.

Elsa is strengthening in power and hence officials are keeping an eye on it. By next week it is expected to reach the Florida peninsula.

Moreover, the fear has gripped the people as it might also encompass the site of Surfside Condo Collapse where people are working day and night to look for survivors of the partial collapse of a residential building that took place on June 24. Around 18 people have been confirmed dead while there is still no news of 145 more reported the Independent.

St. Vincent Prime Minister Ralph Gonsalves said “That level of sustained wind can blow down a lot of buildings and cause a lot of damage, I am pleading with you. Let us not take this hurricane lightly. This is not the time to play the fool.”

A hurricane watch has been issued for six provinces in eastern Cuba reported CNN.

Authorities in Barbados said that they are receiving a lot of calls regarding property damage and people being trapped. However, the relief till now is that no serious damage has been reported. Wilfred Abrahams, minister of home affairs has requested people to lend their helping hand to those they can help. “We are getting a lot of reports of damage,” he said.

Also, in St Lucia, officials reported that 90 percent of the people were without electricity in this difficult storm weather. Landslides, flooding, and a lot of damage to the homes were also being reported.

Up to 15 inches of rain could be expected in southern portions of Haiti and the Dominican Republic and other southern parts of the country up to 4-8 inches.

This could cause flooding and mudslides. The Weather Channel confirmed that the speed of the storm will restrict the amount of rainfall which would have been one of the other big concerns.

Authorities have prepared for the worst situation in St Vincent. They have made shelter homes and have notified people to evacuate if they live near a valley where flash flooding and mudding could happen. This alert is also notified to people who live near the La Soufrière volcano said the New York Post.

According to Colorado State University hurricane researcher Phil Klotzbach Elsa is the earliest fifth-named storm on record, beating out last year’s Eduardo which formed on July 6.

He also informed that this is the first time a Hurricane that east has formed so early since 1933. The 1991-2020 average date for the first Atlantic hurricane formation is mid-August.